RFOX is a metaverse company with a mission to be the global leader in immersive experiences focused on retail, media, gaming, entertainment, and rewards, through the RFOX VALT metaverse. RFOX has built an ecosystem of products and solutions that include online games, a white-label NFT platform, DeFi products, digital media platforms, and more. Its native crypto token, also called RFOX, is serving as the ecosystem’s multi-chain digital asset, while the VFOX rewards token gives its holders a share of the revenues from the RFOX VALT.

RFOX has zeroed in on a core product that takes advantage of a new digital frontier: the metaverse. As a result, the virtual space is where the company has put its priority as it continues building its many enterprises, such as RFOX VALT, RFOX NFTs, RFOX Games, RFOX Media, RFOX Finance, and an impending e-commerce solution. RFOX’s ventures serve as vital plug-ins for expanding the metaverse experience while also establishing themselves as viable commercial entities. As a result, this metaverse ecosystem unlocks value for businesses and individuals alike, by creating a multi-service immersive experience that is rewarding for everyone involved.

RFOX VALT: The RFOX VALT, a new virtual world that is building up to be a completely immersive retail and entertainment experience, with key elements of gaming, media, crypto-finance, NFTs, and more, is the company’s core offering. With four themed quarters focused on art, music, gaming, and entertainment/technology, which collectively enhance the metaverse experience, RFOX VALT creates its own separate metaverse experience while showcasing full multi-chain interoperability.

RFOX NFTs: Recognizing the power of NFTs as a major blockchain-powered innovation, RFOX developed this solution for both small- and large-scale businesses as a means for the launch of compelling NFT assets in the market without technical knowledge and significant assistance. This solution allows brands, businesses, and creatives to securely deploy their very own NFT collections from compatible websites, giving independence back to the user in a secure way.

RFOX Games: This venture was founded with the vision of creating an ecosystem of interoperable tournament-based games that utilize emerging technologies. RFOX Games builds products that promote access, adoption, and application of the digital economy with the aim to improve lives through digital inclusion. RFOX Games’ main product is its lineup of playable and collectible NFTs called KOGs (which stands for Keys to Other Games). And upon this gaming asset, the venture created the KOGS: SLAM! mobile game and launched it in open beta. In addition, the venture is planning to expand its gaming portfolio both within and outside of RFOX VALT. Ultimately, RFOX Games is democratizing the play-to-earn industry by making free-to-play games that everyone can access without needing to shell out huge amounts initially.

RFOX Media: This venture, formed from RFOX’s acquisition of Myanmar’s top digital marketing company MyMedia, brings blockchain-powered media experiences in rapidly growing markets such as Myanmar, the Philippines, Indonesia, and Vietnam, providing unique source traffic for the metaverse. This venture is centered on products that allow our users to create, earn, and contribute using cutting-edge technologies, such as the upcoming RFOX TV streaming solution. With RFOX Media, creators and viewers all have a rewarding experience for their participation in the blockchain-driven entertainment industry.

RFOX Finance: This venture leverages the power of decentralized finance (DeFi) to create innovative, low-cost products that focus on financial inclusion and user rewards. RFOX Finance is the launchpad for RFOX VALT, the internet’s first fully immersive discovery shopping and retail experience. Users can earn tokens through yield farming and token pools. Through RFOX Finance, crypto holders can explore and use new ways to grow their financial portfolio, helping them get closer to financial freedom.

RFOX E-Commerce Streaming (Upcoming): The company is in the process of creating and launching an e-commerce streaming app, which will be bolstered by the release and launch of RFOX TV.

RFOX is enabling individuals all around the world to advance to new digital frontiers in order to create a more technologically inclusive future of work. The company is working to unleash the full market potential of the global digital economy for high-demand consumer services like e-commerce, e-media, banking, and e-sports/gaming.

RFOX’s main cryptocurrency and utility token, the RFOX token, is used by RFOX, its projects, and other associated businesses and partnerships. RFOX is now utilized as a form of digital payment for settling trading fees, developing liquidity pools, creating and trading NFTs, the primary token of the RFOX VALT metaverse’s digital economy, providing liquidity for crypto-financial products, and more.

Through collaborations that RFOX secures with other companies, the RFOX token’s utility also extends to present and forthcoming platforms. In addition, RFOX is working on a single log-in system, new payment provider connections, and further wallet integrations, among other things, so that it may be used for more payment settlements across more chains.

RFOX can also be used for staking and farming activities on DeFi, thanks to RFOX Finance. Staking, farming, and engaging in liquidity pools are some of the most prevalent DeFi activities in the market. Staking is the act of pooling the assets of a crypto token into a staking pool, which is a crypto-financial instrument. This pool expands as more crypto holders contribute, allowing it to be utilized to earn coin rewards. Staking pools are appealing possibilities for crypto investors looking for a simple approach to make the most of their investments due to this uncomplicated manner of earning. Staking pools RFOX-VFOX, VFOX-RFOX, and VFOX-VFOX have all been offered by

RFOX Finance makes DeFi products to provide the RFOX community with appealing options for keeping and profiting from their RFOX token holdings. RFOX Finance’s DeFi product releases include two staking pools (RFOX-VFOX and VFOX-RFOX), as well as a farm for RFOX-VFOX LP tokens. Recently, the RFOX venture has explored pairing its native token for major tokens such as Ethereum and BNB. The platform has since offered RFOX-ETH and RFOX-BNB LP (liquidity pool) farms.

Ultimately, the value creation for RFOX and VFOX tokens extends beyond what RFOX Finance can offer on its own. As part of the RFOX metaverse ecosystem, RFOX Finance functions as an entry point for more rewarding experiences under the different ventures. As mentioned earlier, VFOX holders get a share of the revenues from the RFOX VALT. In addition, the increased use of RFOX tokens in more ventures drives up the use case for the token, and its exposure to more people through the partnerships RFOX secures for its different ventures will result in positive things for the token. Summing up these benefits and more, RFOX and VFOX holders are well-positioned to reap the benefits of a rapidly growing RFOX metaverse ecosystem.

Check out all the RFOX offerings like RFOX VALT, RFOX Finance, RFOX Games, RFOX Media, RFOX NFTs. Be a part of our ecosystem.

Purchasing fractions of a bitcoin can be a mental hurdle for some — but a satoshi standard could help alleviate that. 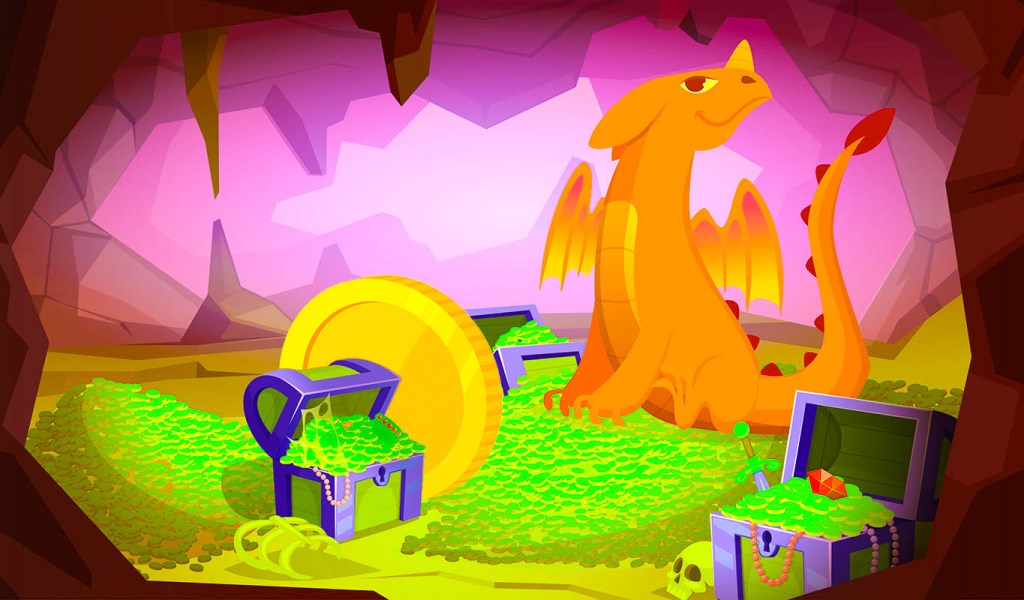 On-chain insights platform CryptoQuant CEO Ki Young Ju says crypto investors did not leave the market despite this year’s downturn. According to Ju, the current dip that sent Bitcoin (BTC) plunging below $20,000 from an all-time high of nearly $70,000 can be considered the crypto market’s first recession. “The first recession for crypto markets. The […]

The post Crypto Investors Ready To Deploy $25,000,000,000 Once Bottom Is In, According to Quant Analyst appeared first on The Daily Hodl.

Iran makes $10M import with crypto, plans ‘widespread’ use by end of Sept

How to Find the Right Buyer for Your NFT

Uniswap Price Falls Below $9 After It Met With A Sell-Off, What’s Next?

August 10, 2022admin
We use cookies on our website to give you the most relevant experience by remembering your preferences and repeat visits. By clicking “Accept All”, you consent to the use of ALL the cookies. However, you may visit "Cookie Settings" to provide a controlled consent.
Cookie SettingsAccept All
Manage consent