Achieva Credit Union released a new application that allows customers to buy and sell bitcoin, becoming the first of its kind in Florida to do so.

Florida-based Achieva Credit Union became the first credit union to offer customers the ability to buy and sell bitcoin through a new app, according to a report from the Tampa Bay Times.

The app reportedly went live this past Tuesday through a partnership with bitcoin bank NYDIG, which specializes in connecting traditional financial infrastructure to the bitcoin ecosystem.

Previously, Achieva customers were only capable of making bitcoin trades through third-party applications. Tracy Ingram, chief digital and infrastructure officer at Achieva, explained that integrating the service into the credit union’s proprietary app would give a greater level of access to its customers.

In fact, in the past year Achieva watched as $2.6 million of third-party bitcoin transactions took place, according to Ingram. Customer curiosity since the enabling of these extended services has widely grown for the credit union.

“They’ll come in, they’ll call and ask, ‘What are we doing? What should we look at?’” Ingram explained. “There’s a lot of consumers out there who are crypto-curious, and that’s no different for our members. They’re really looking for information and education about, ‘What is cryptocurrency? How does it all work?’”

Prior to the release of the new app, the credit union reportedly gave $10 to each of its employees to buy bitcoin for educational purposes, both personally and for a training exercise in the application. NYDIG upped the ante by providing another $5 per employee.

Transactions with bitcoin on the application will incur a 2% service fee and Achieva made it very clear that bitcoin deposits are not backed up or insured by the National Credit Union Administration.

On the subject of regulation, Ingram stated:

“From a compliance regulation standpoint, that’s always part of our focus, of really ensuring that we are working with those experts who know what’s coming.” 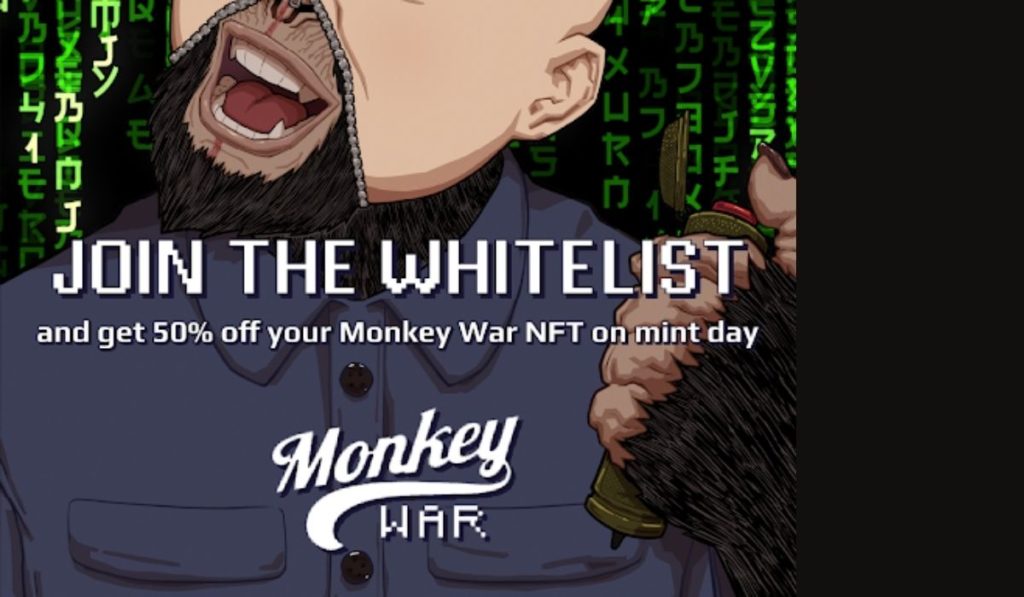