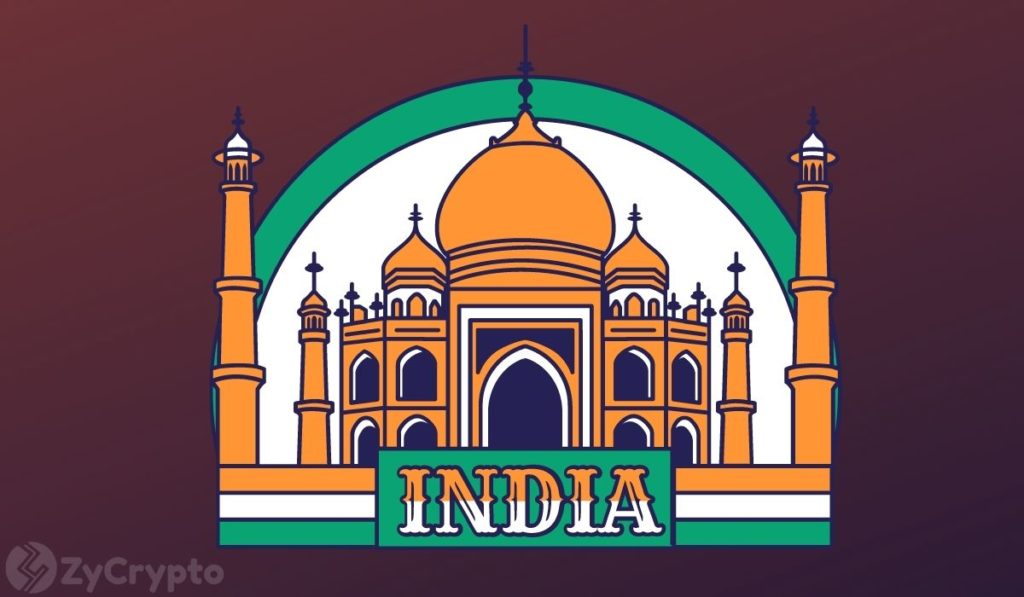 Ad spending by major Indian crypto exchanges has fallen by nearly 89% in the first half of 2022 compared to the same period of the previous year, said a report by India Today.

According to cryptocurrency data research firm Credit Rating for Exchanges Blockchains and Coin Offerings (CREBACO), major Indian crypto exchanges spent more on advertising in 2021 in the second half of the year.

CoinDCX spent nearly INR 40 crore ( 5 million) on Star Sports during the Indian Premier League in November 2021 and another INR 8-10 crore ($1-1.25 million) in sponsoring Bigg Boss on Viacom 18. CoinSwtich Kuber spent over INR 10 crore ($1.25 million) on a deal with Disney+Hotstar, India Today said in a report attributing the information to CREBACO. These companies also onboarded leading film personalities and cricketers for endorsements. However, in May, the capital markets regulator, SEBI, asked celebrities to stop endorsing crypto products as they are regulated.

Among the top reasons why Indian crypto exchanges reduced their ad spend significantly in 2022 is a sharp fall in trading volume impacting the revenue of these exchanges and a stricter advertising policy for the crypto sector.

After the government introduced a flat 30% capital gains tax and 1% Tax Deducted at Source (TDS), the trading volume of major Indian crypto exchanges fell by over 70%.

“If we compare what we spent this year till date (Jan – July 2022) from the same period last year (Jan – July 2021), then there is an 88 percent fall in spending. Do note, spending was reduced in the 2nd half of last year and has been further cut back since Q1 2022,” WazirX said in a statement to India Today.

However, the current year’s ad spending decline by crypto firms has been a global phenomenon. For example, Crypto.com’s marketing costs dropped to $2.1 million in May 2022 from $15 million in November last year.

Another key reason for Indian crypto firms’ ad-spend during the current year is strict advertising guidelines issued by the Advertising Standards Council of India (ASCI) in February. In June, ASCI said that over 400 crypto ads violated its policies for virtual digital assets and influencer advertising in June-May. Out of 453 complaints, most were against influencers, and 419 of these ads required changes.

“Some influencers talk so confidently about crypto without fully understanding it. It does create an impression that it is safe, it’s fine and a cool thing,” The Economic Times quoted Manisha Kapoor, chief executive of ASCI, in a report.

Ethereum Could Climb Above $1700 After Surging 15%: Analysis

Ethereum could climb above $1700 against the US dollar and the coin increased 15% in the past day which is making it stronger to reach this level so let’s read more today in our latest Ethereum latest news. Ethereum started a new increase above the $1550 and the $1600 levels with the price trading above […]

The Future Is Very Bright for This Ethereum-Based DeFi Ecosystem, Says Host of InvestAnswers 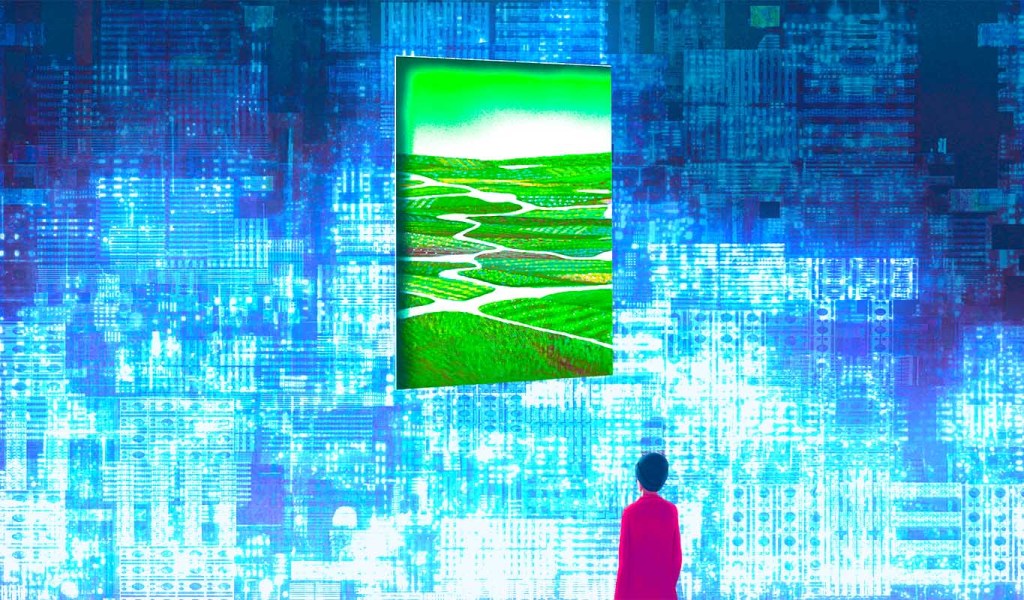 A popular crypto analyst is comparing a decentralized crypto exchange (DEX) to traditional finance (TradFi) marketplaces in an effort to calculate its real-world value. The anonymous host of InvestAnswers tells his 443,000 YouTube subscribers that he wants to see how the decentralized finance (DeFi) platform Uniswap (UNI) stacks up against two mainstream stock markets as […]

The post The Future Is Very Bright for This Ethereum-Based DeFi Ecosystem, Says Host of InvestAnswers appeared first on The Daily Hodl.

A popular crypto analyst is setting long-term price targets for an Ethereum (ETH) competitor based on optimistic predictions about ETH’s future. In a new strategy session, the host of financial education YouTube channel InvestAnswers first shares with his 410,000 subscribers an Ethereum chart from Coinstack’s Ryan Allis. The chart plots out significant rises in valuation […]

The post Crypto Analyst Makes Bullish Solana (SOL) Predictions for Each Year Until 2030 – Here Are His Targets appeared first on The Daily Hodl.