Goracle (recently re-branded from Algoracle), a decentralized oracle network that is built on Algorand, has announced a new partnership with HEADLINE, a Texas-based blockchain development company. HEADLINE is the creator of developer tooling on the Algorand blockchain and the recipient of multiple Algorand Foundation development awards for dev tooling.

“An on-chain data feed provided by Goracle could quickly spark a massive wave of innovation on Algorand. We believe that Algorand’s tech will continue to shine as new applications and tools like Goracle continue to improve the growing landscape of the layer-1 chain.”
– Chief Marketing Officer of HEADLINE, Brian Scherlen

HEADLINE has become one of the most prolific contributors of code to the Algorand ecosystem with projects such as Pipeline-UI, a React.js-based component library for rapid deployment of Algorand dApps, which makes it easy and accessible to build on the Algorand blockchain.

“Goracle is excited to partner with Headline, an organization on the forefront of bringing blockchain adoption to everyday consumers as well as commercial institutions. We look forward to providing a wide variety of feeds and the computational ability for their ecosystem of projects.”
– CEO of Goracle, Abdul Osman 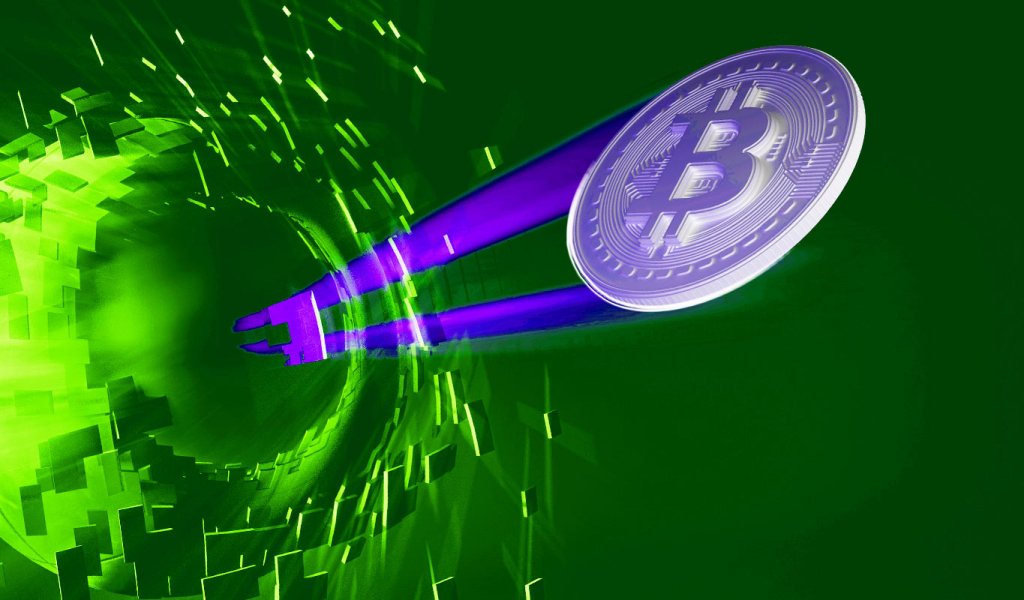 Popular crypto trader Michaël van de Poppe says he’s betting on Bitcoin (BTC) to make a big impulse move to the upside in the near-term. The crypto strategist tells his 589,200 Twitter followers that BTC must break $40,300 to fuel a significant surge. “Bitcoin is getting into a narrow playing field and is ready for a […] 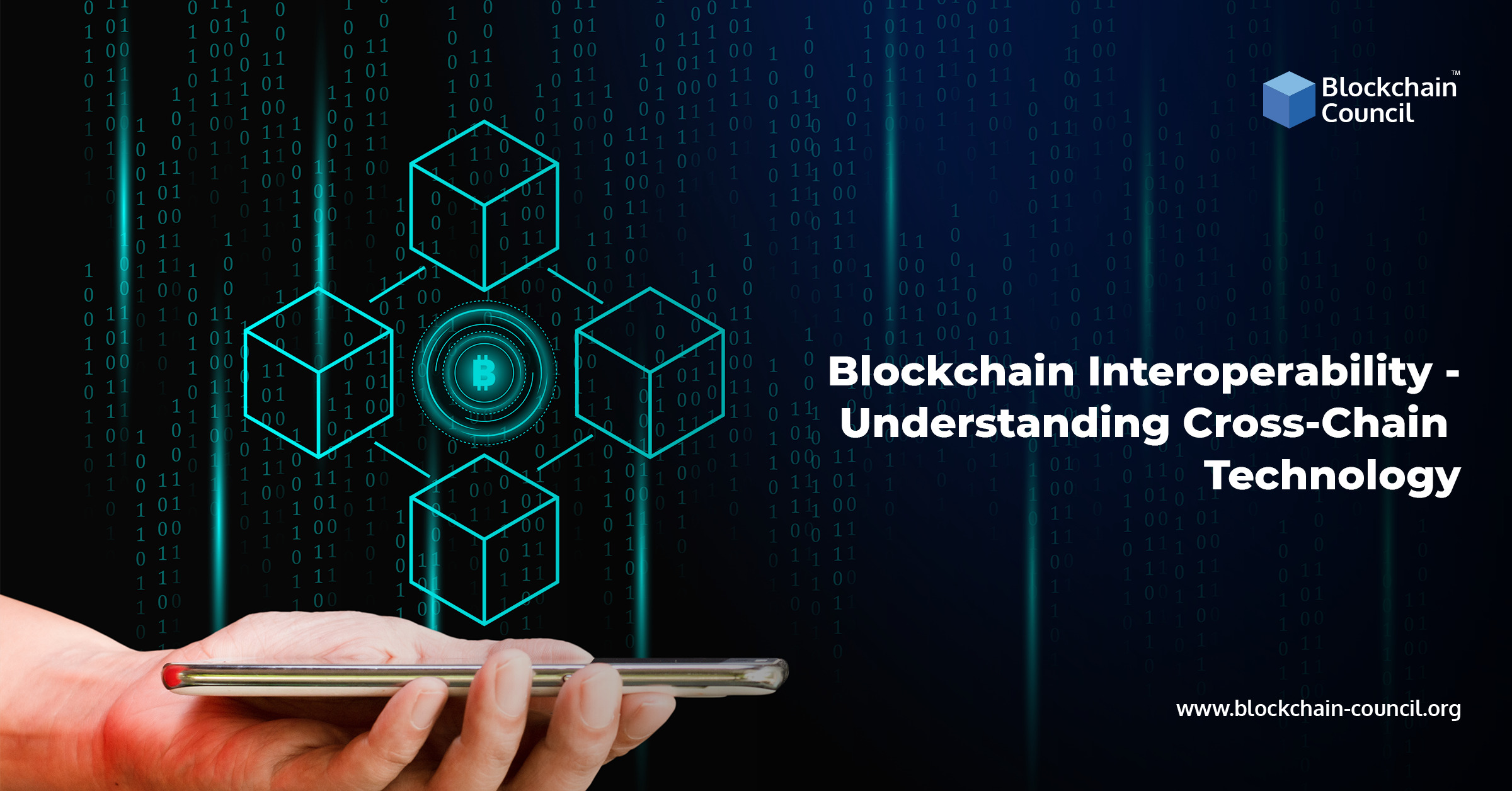