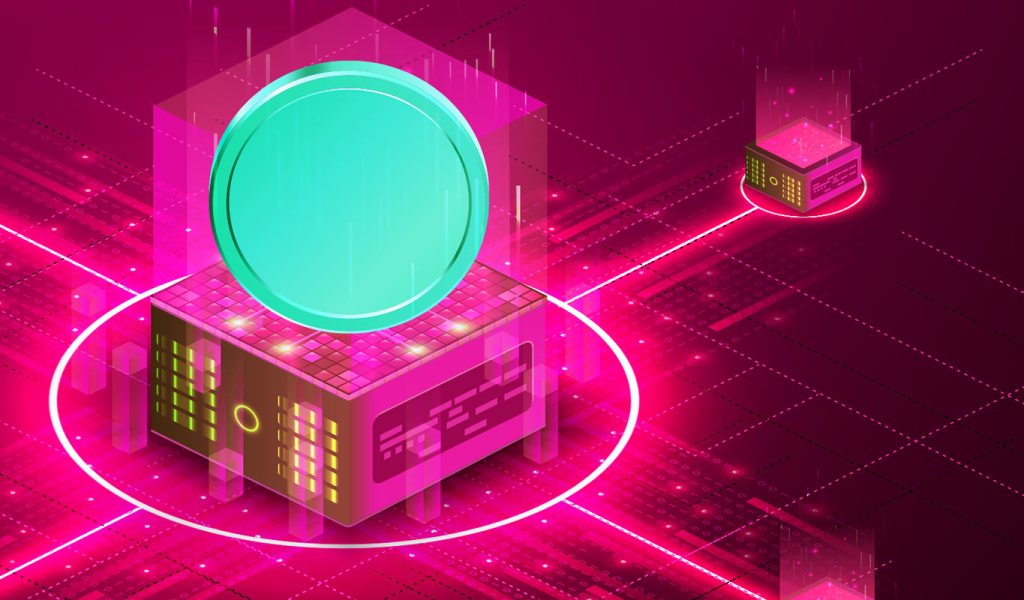 An Ethereum-based memecoin rumored to be created by the same developer behind Dogecoin (DOGE) competitor Shiba Inu (SHIB) has pulled off enormous gains over the past month while the rest of the crypto markets trade down or sideways.

In the same timeframe, king crypto Bitcoin (BTC) is down 5%.

Dejitaru Tsuka touts itself as a decentralized community centered around meditation, reflection and research.

Pseudonymous developer and creator of Shiba Inu Ryoshi is thought to be the mastermind behind Dejitaru, according to some members of the SHIB community.

SHIB enthusiasts say that some of the writing Ryoshi used regarding Shiba Inu is the same used for Dejitaru Tsuka’s blog. Dejitaru’s Medium page also uses the same image as Ryoshi’s Twitter profile, and Ryoshi is the only account that Dejitaru follows on Twitter.

Members of the TSUKA community also wrote an editorialized version of Ryoshi’s blockchain messages in a Medium post, signaling their belief that the mysterious crypto veteran is behind the new meme coin project.

The post Altcoin Thought To Be Masterminded by Shiba Inu (SHIB) Creator Quietly Skyrockets Nearly 300% in a Month appeared first on The Daily Hodl.

At the World Economic Forum in Davos, Guggenheim’s Scott Minerd predicted that the cryptocurrency winter could last for a long time with Bitcoin’s price falling to $8,000. 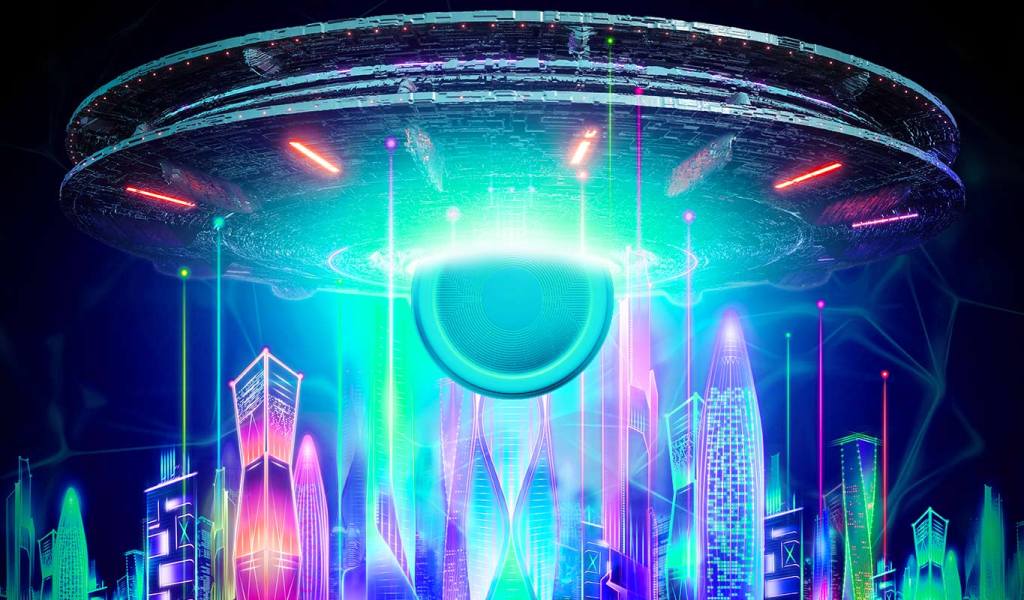 A lifestyle app that rewards users for participating in outdoor activities is seeing its newest token race up the charts. STEPN (GMT), a move-to-earn blockchain project that exploded by a staggering 20,000% after launching earlier this year, is now gaining even further momentum with the creation of a second digital asset on a different chain. […]

Less than a Month after Launching, Over 100 Token Pools Deployed on Bancor v3 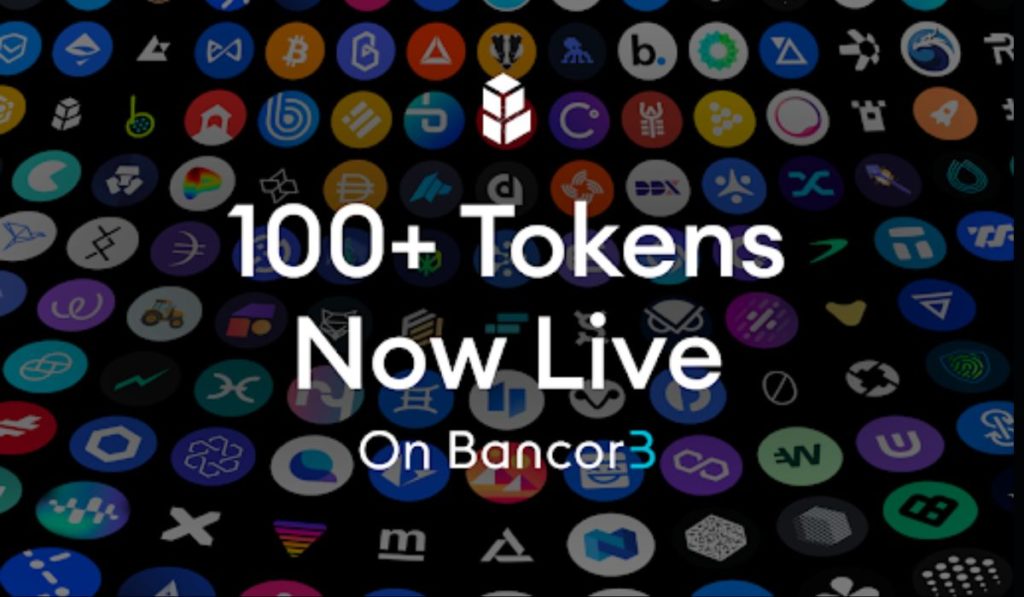 A month after the successful deployment of Bancor v3 on Ethereum, over 100 token pools have deployed on the protocol. According to a statement on June 10, Bancor said the activation of the more than 100 token pools, in addition to the four initial pools, provides an opportunity for liquidity providers to supply assets without […]

How Publicly Traded Bitcoin Miners Survive In The Bear Market