APE just made a lot of noise, courtesy of another Elon Musk social media comment, which easily rouses the crypto market.

Musk updated his Twitter profile photo on Wednesday to include various avatars from the Bored Ape Yacht Club collection of non-fungible tokens.

APE spiked about 20% within minutes after Musk’s profile picture change and is presently trading in the green for the day at $17.25, according to Coinmarketcap.com data.

Musk’s move is a major boost to APE – which is used to vote on community choices and other services within the BAYC ecosystem – in snapping a four-day losing skid that saw it drop down from record highs of $26. 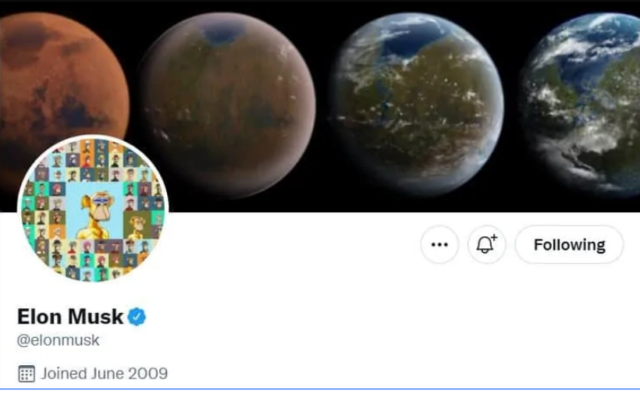 “I dunno… seems kinda fungible,” the “Dogefather” “said in a tweet in response to the picture alteration. It is unclear whether the centibillionaire purchased a BAYC NFT.

BAYC NFT collection sales also increased as a result of the change, although the collection’s floor price increased by three ETH.

It has been sluggish over the past few days over Yuga Labs’ new metaverse Otherside’s land sale.

Demand for Otherside NFTs had wreaked havoc on Ethereum, the network upon which it is built. During the project’s launch, gas fees reached all-time highs.

BAYC introduced APE in March at a price of $1 per token, before settling between $14 and $15 during the previous week. Since its inception, the token has risen 1,639 percent.

This is not the first time Musk’s Twitter activity has resulted in dramatic swings in asset values. Numerous tweets by the Tesla and SpaceX big boss have resulted in a sudden surge or fall in the price of bitcoin and dogecoin.

Musk is a champion of Dogecoin (DOGE) and has previously contributed to the development and promotion of the memecoin. He earlier remarked that profile pictures on Twitter showcasing one’s NFT were “annoying.”

Numerous celebrities have used or had Bored Ape images as their Twitter profile pictures, which has added to the collection’s widespread appeal. Stephen Curry of the Golden State Warriors and singer Steve Aoki are among those on the list.

Despite Wednesday’s modest surge, the ApeCoin token has lost around 17% in the last week. With a market cap of $4.4 billion, it is one of Coingecko’s top 40 digital currencies.

Wondering about Polkadot cryptocurrency future performance? Get the most comprehensive DOT coin price prediction for the next five years.

The Fight For Bitcoin: Us And Them

Why focusing on aspects of Bitcoin that distinguish it fights altcoin spam better than anything. 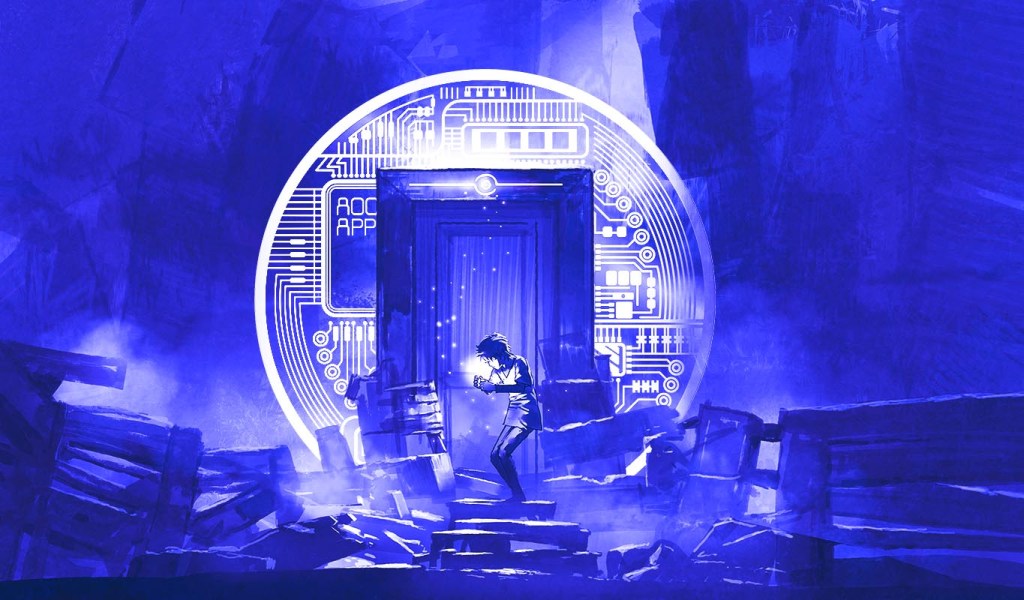 A popular crypto analyst says he’s bullish on one Ethereum (ETH) challenger that he thinks is flashing a “textbook” trade setup. The pseudonymous crypto trader known as Cantering Clark tells his 132,900 Twitter followers that decentralized application (DApp) platform Near Protocol (NEAR) has been trading within a narrow range in the last few days. “This […]