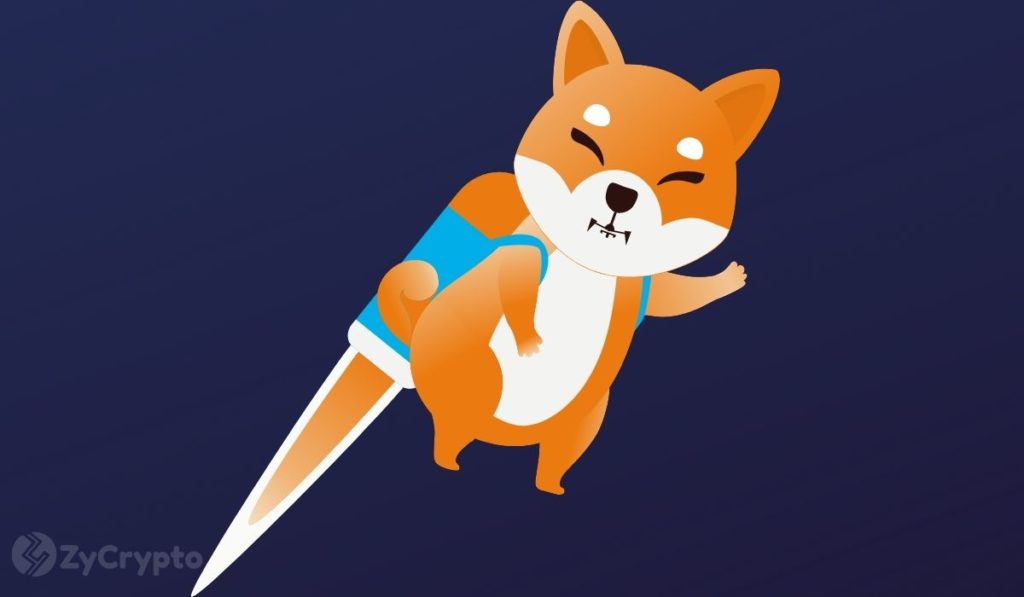 Meme coin Baby Doge’s partnership with one of Germany’s oldest clubs was announced late last week. The deal comes within hours of the disclosure of other crypto soccer partnerships as adoption rises.

In a tweet via TSG Hoffenheim’s official Twitter account, the club announced the new partnership. It was revealed that the two would work together to release what was termed “club-specific NFT.”

“TSG Hoffenheim is happy to be working together with such an innovative and leading brand like Baby Doge. We are excited and looking forward to a successful partnership, where we’ll bring an NFT collection from the club and other exciting projects to life,” said TSG Hoffenheim’s CEO, Denni Strich.

Baby Doge’s project lead, Mike Watson, revealed that the partnership would yield benefits for both parties, excited by the prospect of loyal fans owning club NFTs. He said that the deal would improve the image of Hoffenheim as a forward-thinking club while strengthening Baby Doge’s presence in Europe.

“We are proud to become TSG Hoffenheim’s official crypto partner, and we’re looking forward to making NFT technology available to the club’s loyal fans. This collaboration will further strengthen Hoffenheim’s reputation as a forward-looking, technology-driven Bundesliga club. The deal is also a win-win for the entire Baby Doge community, as it expands our digital presence in the global market and places Baby Doge in the Bundesliga, while we continue to build our presence in the EU.”

Mike Watson expects that the move would highlight the tokens’ utility and help cement their presence in the sports industry. The partnership would also see Baby Doge enjoy the benefits of a lot of the club’s promotional materials and platforms, including LED advertising around the home stadium.

The Rise Of Crypto And Soccer Partnerships

Soccer is one of the most popular sports in the world attracting over a billion fans across the globe. As such, it is no surprise that many crypto projects have recently pursued partnerships in the sporting world, with a lot of interest in soccer.

Within the same time period in which the Baby Doge and TSG Hoffenheim partnership was revealed, it was also revealed that decentralized blockchain Tezos had signed a deal with one of soccer’s most famous club teams, Manchester United. The deal is believed to be worth about $27 million a year and would see United put the Tezos logo on their training kit.

Teams like Manchester City, PSG, and Atletico Madrid have also launched fan tokens using platforms like socios. There is little doubt that the sporting world and soccer itself will be instrumental in driving mainstream acceptance of digital currencies.

It is critical that both lawmakers and consumers understand the natural protections that Bitcoin gives them as a result of its decentralized design.

How I Became Homeless, Then A Sats Millionaire

Bitcoin offers a chance at hope in what can seem like a never-ending cycle of debt and economic obstacles. 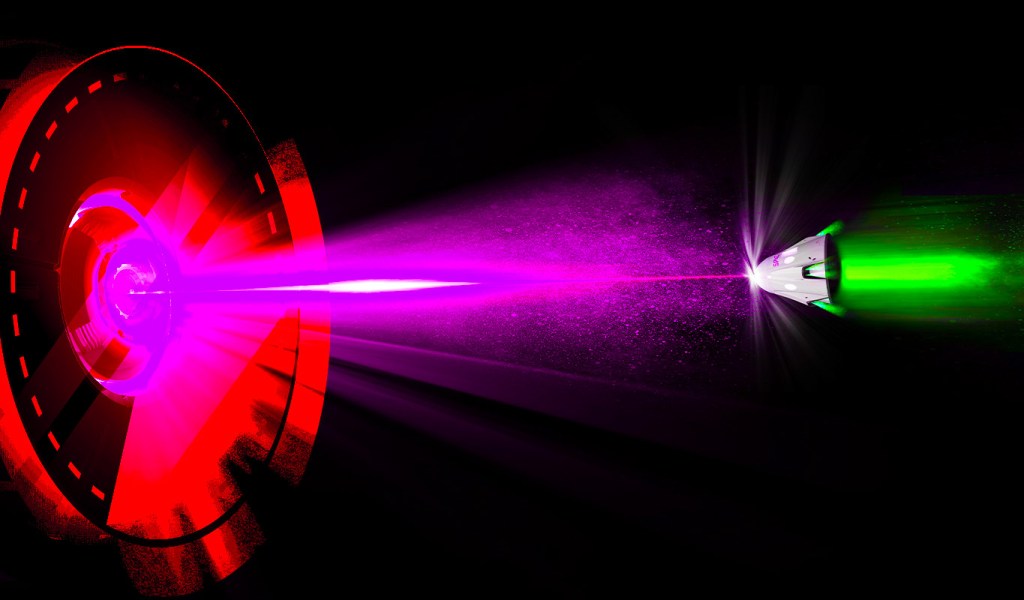 The leading US-based cryptocurrency exchange says that one dollar-pegged stablecoin will play an important role within the transforming financial landscape. In a new blog post, Coinbase says US Dollar Coin (USDC) will be a key component of the broader revolutionary changes as adoption of digital currencies expands. USDC was co-created by Coinbase and Circle as […]

The post Coinbase Says This Crypto Asset Will Be the Foundation of New Era of Financial Services appeared first on The Daily Hodl.