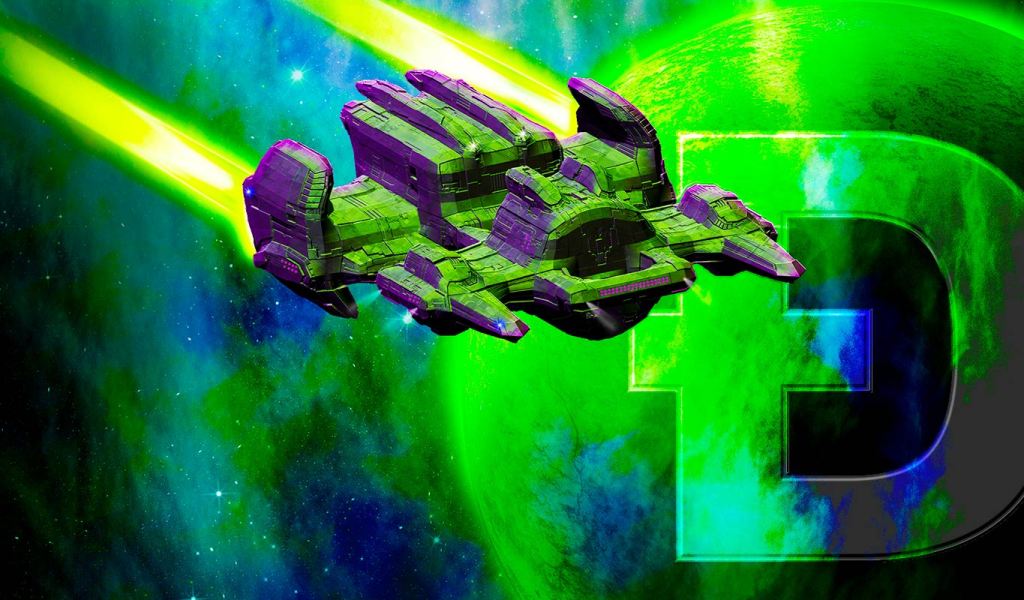 Shark Tank investor Mark Cuban says Cardano (ADA) hasn’t yet proven itself as a viable crypto project compared to some of the other big names.

In a new interview with Altcoin Daily, Cuban says if Charles Hoskinson was on Shark Tank, he would ask the Cardano founder where his revenues were.

I don’t see where Cardano has had much of an impact at all. They got their smart contracts like a year ago and that was going to be their inflection point. [Shrugs shoulders] Inflect away, Cardano. I haven’t seen it…

That doesn’t mean… look, I’ve talked about it with Ethereum, with Polygon. If the next great application that everyone wants to use is on Cardano and you have to buy ADA – go for it, that’s great. The door is open for that to happen. But it hasn’t happened yet.”

The billionaire says that while Cardano does have a large market cap, that is not necessarily indicative of success. He says that meme token Dogecoin (DOGE) also has a massive market cap, and in his view, has more utility than ADA.

You get my point, right? It’s still a business. No matter what you say, no matter how you position it, no matter what your market cap is – there has to be some there. And that’s why Cardano pushed for smart contracts, I’m guessing. That’s why schools in Africa need Cardano. But… it’s just not there yet.” 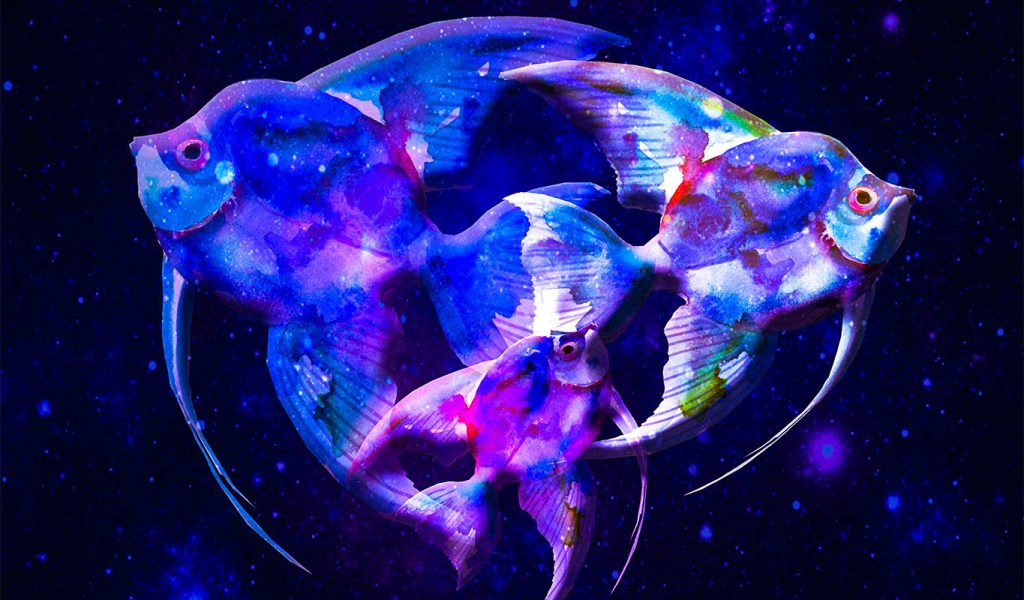 XRP is outperforming Bitcoin (BTC) as the upward trajectory of the sixth-largest crypto asset continues, according to crypto analytics firm Santiment. The analytics firm says that the XRP/BTC pair has hit a price last reached in September of 2021 as crypto sharks and whales accumulate XRP. Santiment says that the surge in the price of […] 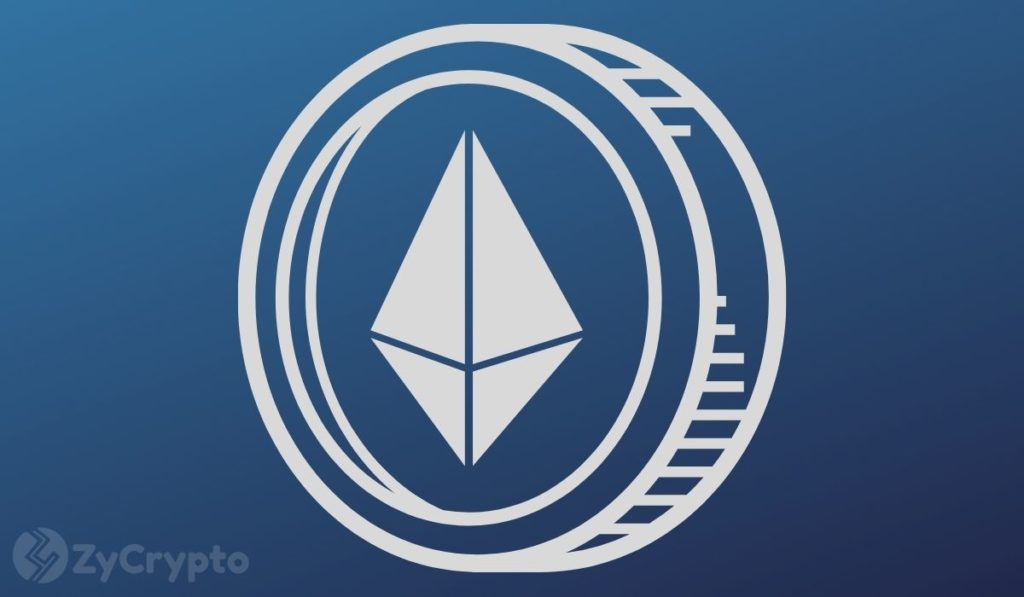 A popular crypto analyst and trader sees severe downside risks for Bitcoin (BTC) and smart contract platform Fantom (FTM). Starting with Bitcoin, pseudonymous cryptocurrency analyst Capo tells his 247,700 Twitter followers that the bearish structure of the flagship digital asset is intact despite Bitcoin temporarily managing to rise above the $40,000 mark. “BTC. Despite this […]