Do U.S. citizens live in a capitalist society, or have they fallen into the traps of communism?

This is a transcribed excerpt of the “Bitcoin Magazine Podcast,” hosted by P and Q. In this episode, Q is joined by Mark Moss, host of a rapidly-growing YouTube channel and the first nationally-syndicated radio show about Bitcoin.

Listen To The Episode Here:

Q: Do you think we have in the United States presently in 2022, a capitalist system in place?

Mark Moss: That’s a great question. And … I can give you a good answer for that…

So in the original “Communist Manifesto” book, Karl Marx lays out 10 points of communism. So he says, in order to build a communist society, we need these 10 things. Okay? That’s his words, not mine… Quantitatively, the United States has seven of the 10 in place.

So, does that make the United States a capitalist society or a communist society? Well, we have seven of the 10 things.

Q: I do not think we live in a capitalist society.

Tokeny, a Luxembourg-based tokenization platform, announced today a new partnership with Inveniam, a SaaS company delivering trust, transparency, and completeness of data to private market assets. Additionally, the partnership includes a €5m investment by Inveniam, Apex, and K20 Fund. The partnership aims to fully unlock asset liquidity via tokenization, which will be facilitated by providing […] 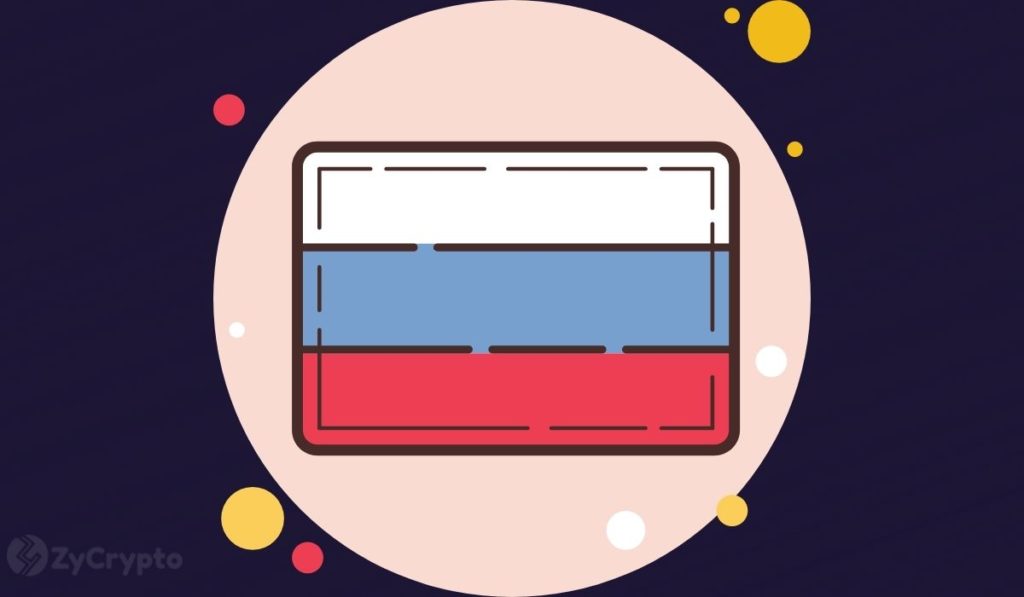 The European Union and the United States are now turning to consider the possibility of preventing the Russian government from using crypto to evade financial sanctions. French Finance Minister Bruno Le Maire said on Wednesday that the 27 EU countries were already taking those measures. “We are taking measures, in particular on cryptocurrencies or crypto […]

On Thursday, Commodity Futures Trading Commission (CFTC) filed a suit against Gemini Trust Company LLC Thursday based on claims that the platform’s staff has supplied […]