The outflows from bitcoin ETFs in the last couple of months suggested strong bearish sentiment among institutional investors. However, there seemed to be a change in the tide last week when a remarkable inflow trend was recorded over a three-day period. These inflows into the BTC ETFs that provide long exposure showed that investors were expecting further upside for the digital asset, and the decline in short BTC exposure speaks truth to this.

The ProShares Bitcoin ETFs are the most popular in the market. The BITO ETF is one that offers long exposure, while the much newer BITI ETF allows investors to capitalize on short exposure. BITI, being launched in a bear market, grew quickly in terms of BTC exposure. However, the past week has shown a reluctance on the part of investors to bet against the price of bitcoin.

BITI outflows for last Friday came out to a total of 1,060 BTC in a single-day period, the largest outflows the ETF has recorded since it launched. Furthermore, the outflows would continue into the new week, when BITI saw another 425 BTC leave. This brought the total exposure of BITI down to 3,580 BTC as of Monday.

As for the BITO, it has been all shades of good news in the last week. A consecutive three days of inflows saw 1,650 BTC flow into the ETF. This follows a month of outflows for the ETF, showing more demand for long exposure to the digital asset.

While BITI had seen 1,050 BTC in outflows on Friday, BITO had recorded inflows of 700 BTC on the same day. It suggests that investors are pulling out of their short positions and putting them into long positions.

Bitcoin Not Out Of The Woods

Even though there have been a lot of inflows into long bitcoin ETFs, the numbers still do not suggest a complete shift to the bullish sentiment among investors. BITI’s BTC exposure shows that even though there might be some movement to long ETFs, betting against the price of bitcoin still remains on the minds of investors.

BITI’s current total exposure sits at 3,850 BTC, the same as it was back at its June and July peaks. So even though there have been outflows, there is still a strong sentiment to continue to short the digital asset.

BITO had recorded its strongest single-day inflows back on Friday, but it is yet to reverse the bearish trend completely. Even with such high inflows, the ETF is currently sitting at a three-month low. However, a positive from the three-day inflows was a recovery on the CME basis.

Featured image from CryptoPotato, charts from Arcane Research and TradingView.com 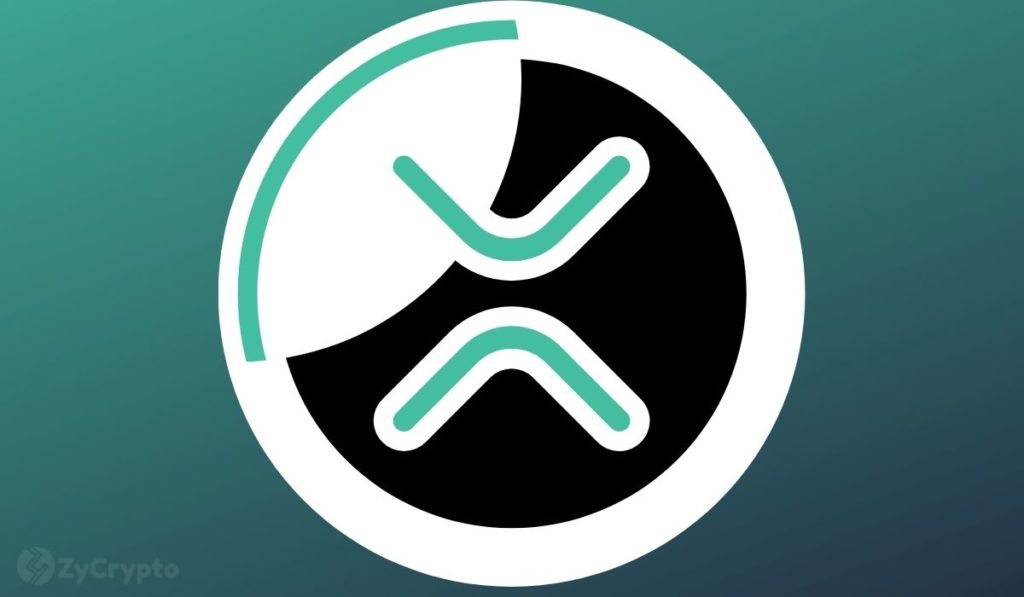 Ripple, the blockchain firm behind the XRP cryptocurrency, is ready to expand through a series of mergers and acquisitions.

NFTs are a ‘natural place’ for digital artists — Gal Yosef

After launching successful nonfungible token collections, the digital artist has set his sights on metaverse NFTs, believing they will become an important market in the future.

The fourth annual WIBA awards (World Influencer & Blogger Awards) have just concluded in Cannes, France, with Ukrainian IT entrepreneur and crypto guru Mykola Udianskyi winning the “Best Digital Currency Influencer 2022” award. And this year, it was the people of Ukraine who were the focus of the event, with the format of the ceremony being changed to that of a gala dinner and fundraiser to help the country’s most in-need citizens. And Mykola wasn’t the only Ukrainian to win an award this year. Over the two days from May 18th to 19th, four other Ukrainians walked away with awards, including bloggers and YouTubers. Mykola receiving this award will not surprise those within the crypto industry due to his tremendous experience across the cryptocurrency, blockchain, and media industries. After receiving his honor, the first-time winner said, “I am so grateful for this award. I am proud that I am Ukrainian, and I am proud that I am here. Thank you all for supporting Ukraine. We are all like one family now, and we all have one problem. Glory to Ukraine!” Mykola Udianskyi is co-founder of the popular QMALL platform, Ukraine’s first government-regulated cryptocurrency exchange, and CEO of Prof-IT, an IT company providing blockchain solutions for web and mobile applications. In addition, Mykola is the CEO of global marketing company PRMR, a co-owner of Parliament Media Group Holdings and president of EHOLD, a company that created many of the world’s best-rated cryptocurrency exchanges. In this industry, there are few others who can bring this type of experience to the table. Because of this, Mykola has enormous influence in the blockchain and crypto world, as well as the knowledge, expertise and resources to make things happen for any project he becomes involved with. When he joins or starts a project, it draws serious interest from the public and investors alike. In short, Mykola Udianskyi’s involvement has the power to move both share prices and cryptocurrency values. Thus, when he recommends a new crypto coin or up-and-coming blockchain project on his Instagram page, you can be pretty sure it will be a major success. As the owner of a growing media empire, Mykola regularly mingles with the great and the good at various launches, promotions and events. Most recently, Mykola has collaborated with many famous YouTube vloggers and has just announced that he is launching a crypto TikTok house. House residents will be famous bloggers and celebrities who want to become more involved in the crypto-world and metaverse. An entrepreneur, crypto visionary, blockchain trailblazer, and now an award-winning influencer and trendsetter, it seems there’s no end to Mykola’s talents.