The Bitcoin Mining Council published the first report for 2022 on the state of the network and one of its most controversial aspects, energy consumption. Gathered by a voluntary survey, the data from this report represents 50% of this cryptocurrency’s network.

Created in 2021 as a voluntary global forum with major Bitcoin mining companies and MicroStrategy, this organization has been publishing data that offers a contrast to the vision of the network presented by mainstream media.

This year’s results indicate that survey participants are using 64.6% electricity with a sustainable power mix. This represents a 59% year-on-year increase in this cryptocurrency’s sustainable electricity mix which makes this industry “one of the most sustainable industries globally”.

As the BTC network expands and with the implementation of technological improvements, it has become more secure while increasing its efficiency and reducing its energy usage. The latter has declined by 25% year-over-year.

As the organization discovered, the Bitcoin network represents an “inconsequential” amount of the global energy consumption with 16 basic points (bps). As seen below, the total energy generated around the world stands at 1154,750 terawatts per hour (TWh) and BTC mining consumes only 247 TWh.

Michael Saylor, CEO at MicroStrategy, presented the results of the survey and claimed this makes BTC mining less than 0.1% of the global energy consumption. Its carbon emissions are smaller with 8 basic points (bps).

When compared to other countries, the BTC mining industry’s 247 TWh seems ever smaller. China and the U.S. alone consume over 70,000 TWh. Saylor said:

Critics would say it’s (BTC mining energy consumption) bigger than country B, but they always pick a country which is a tenth of a percent of the energy usages in the world to make it sound big (…).

Bitcoin More Sustainable Than Most Countries

Further data provided by the BTC Mining Council indicates that this sector has reached an unpreceded level of sustainability. As seen below, BTC mining is more sustainable, as measured by its power mix, than the European Union (EU), the U.S., and other major economies.

Conversely, BTC mining is far more sustainable than other industries, Saylor confirmed. The construction and finance and insurance sectors consume around 9,000 TWh, the aviation industry 4,000 TWh, and the military-industrial complex around 7,000 TWh.

Despite this data, the BTC mining continues to be attacked by politicians, regulators, and mainstream media. The data suggest the issue goes beyond energy consumption, and it could be more related to the network’s capacity to remain independent from centralized actors. Saylor said:

In the first quarter of 2022, the hashrate and related security of the Bitcoin Network improved by 23% year-on-year while energy usage decreased 25%. We observed a 63% year-on-year increase in efficiency due to advances in semiconductor technology, the rapid expansion of North American mining, the China Exodus, and the worldwide adoption of sustainable energy (…).

The crypto market has experienced an increase in price in the past two days despite the week’s initial downturn. Most coins are experiencing price surges, […] 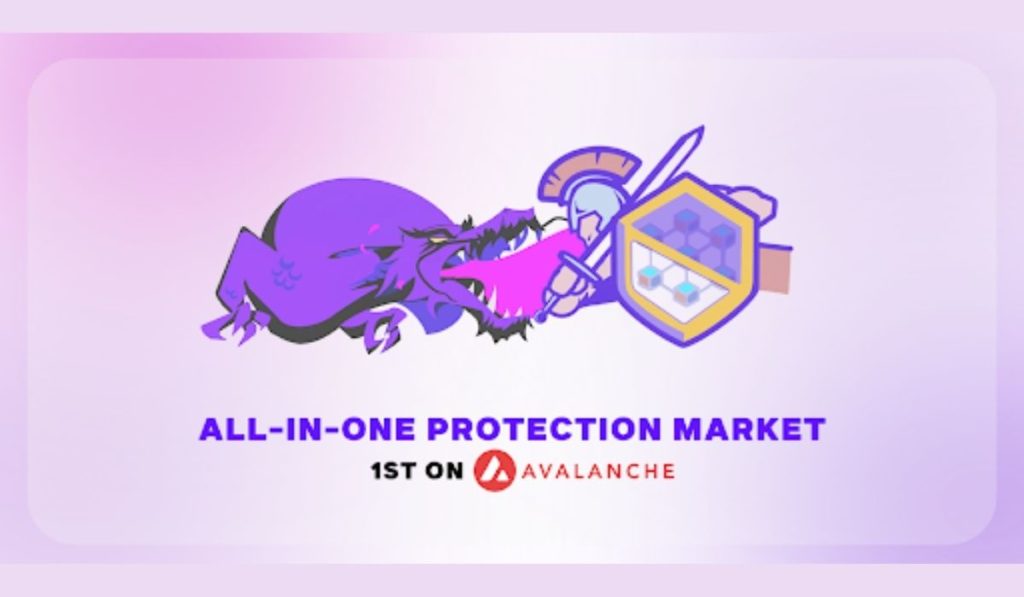 Price uncertainties usually characterize the cryptocurrency market. This can be worsened by factors such as war and inflation, therefore there is a need for a way to protect investments even at such times. Degis is an Avalanche-based protocol built to protect crypto investors’ assets from any kind of risk. This is the first all-in-one protection […]

Ripple Price Prediction – March 17 The Ripple price prediction shows that XRP could renew the bullish trend after testing the support level of $0.82 […]