Bitcoin’s (BTC) price breaks above the $22,000 resistance level as it targets the $24K high. However, the largest cryptocurrency is in minor retracement as it fluctuates above $22,000 support. The uptrend may resume if buyers defend the support at $22,000.

Bitcoin’s (BTC) price rebounded as it broke the resistance at $20,540 and rallied above the moving average lines. The upward moves are likely to be accelerated as price breaks above the moving average lines. Today, buyers have also breached the $22,000 resistance level. The upward move is doubtful as the market reaches the overbought region. BTC’s price is currently fluctuating above the $22,000 support. Nonetheless, Bitcoin will rise and revisit the next resistance levels at $24,000 and $25,200 if the bullish momentum is sustained above the $22,000 support. The largest cryptocurrency will resume upside momentum, once the resistances at $24,000 and $25,205 are breached. This will catapult Bitcoin to the high of $31,775 or $32,503.

Mike McGlone is the Bloomberg commodity strategist who has labeled Bitcoin as a ‘wild cat’ that will rebound strongly from the bear market. According to him, the United States Federal Reserve may likely determine the direction of the stock market but Bitcoin remains a “wildcard” that could buck the trend, stating: “Bitcoin is a wild card that’s more ripe to outperform when stocks bottom, but transitioning to be more like gold and bonds.”

Meanwhile, the BTC price has resumed its upward move as it targets the $24K high. Buyers are poised to push Bitcoin to the $24,000 overhead resistance. The crypto is at level 60 of the Relative Strength Index for period 14. It indicates that Bitcoin is in the uptrend zone and may further rise.

Bitcoin’s price chart has a target of $28,000 based on a classic, bullish technical pattern. 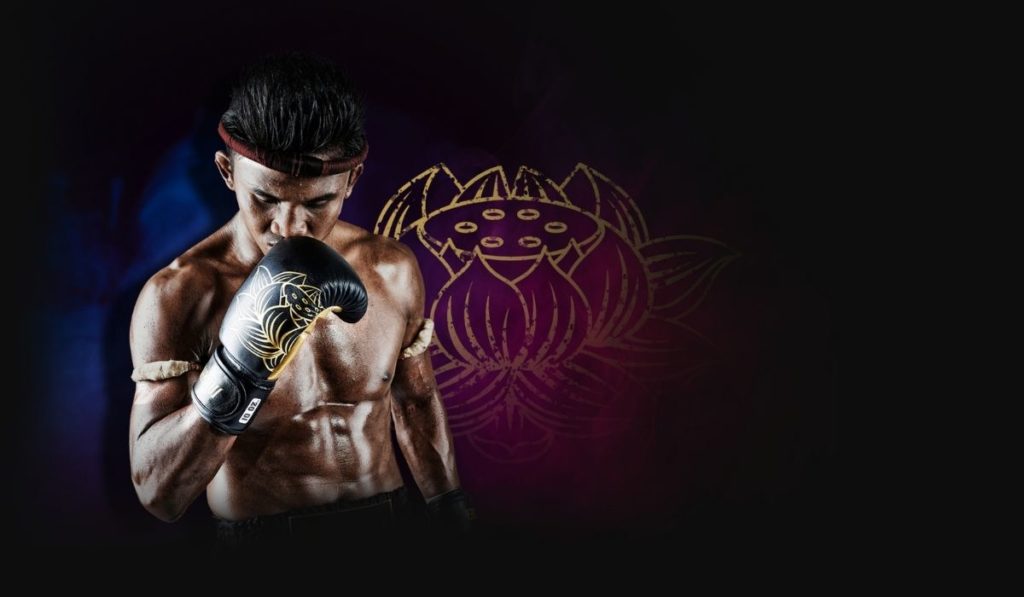 Thailand kickboxing champion Buakaw Banchamek is launching an NFT collection known as Buakaw Club 1. The living legend is venturing into the digital NFT world after many years of success as a Muay Thai fighter. Buakaw is one of the greatest boxers that ever lived in the history of Thai boxing and is now transferring […]

Several technical and on-chain indicators are flashing bullish despite the BTC price pullback below $40,000.