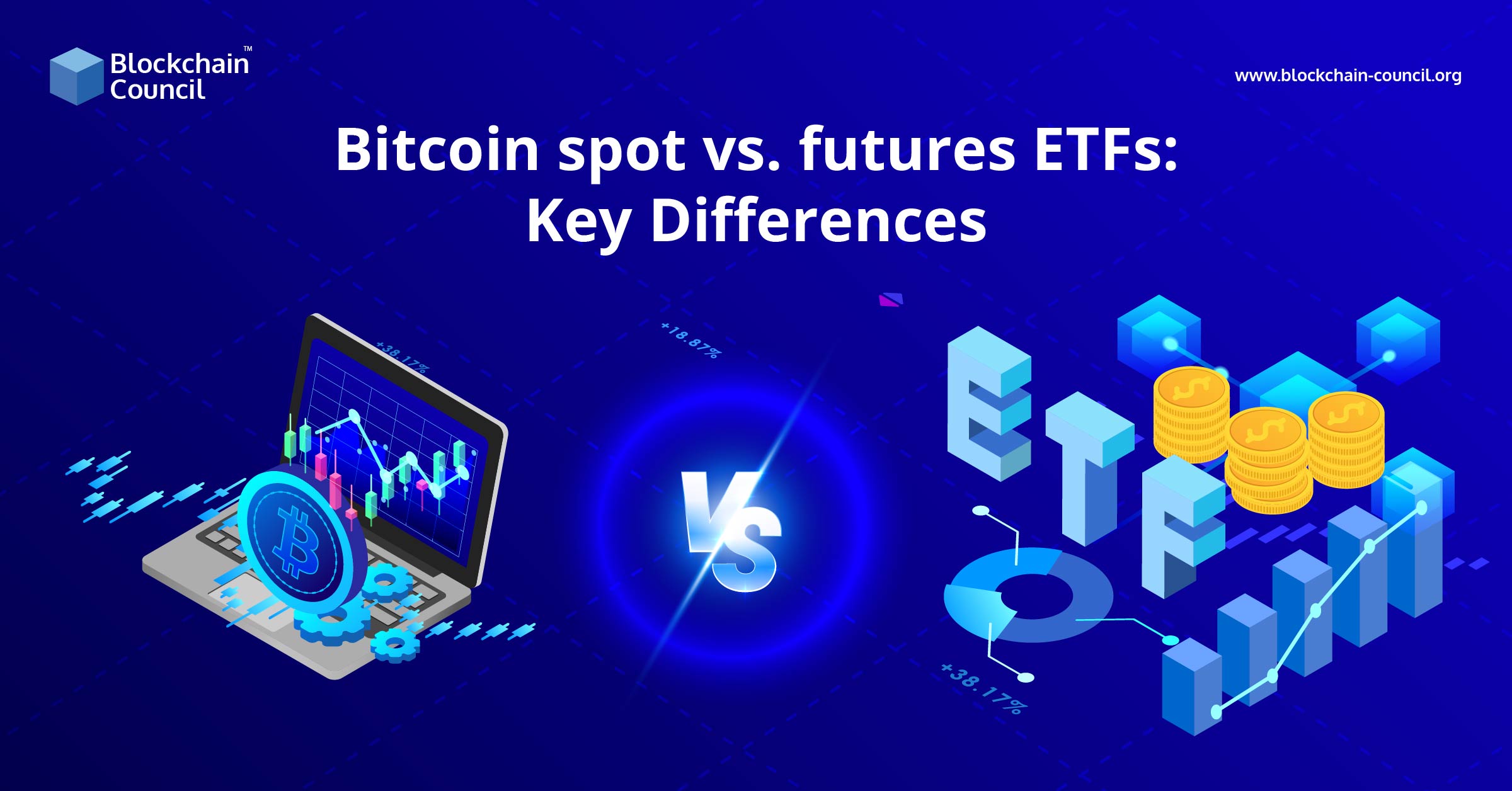 The New York Stock Exchange launched the very first Bitcoin futures ETF in the United States. However, the investors are in a dilemma about how it differs from a spot-based ETF. So here we are, to examine the distinctions between Bitcoin spot and futures ETFs as ProShares’ Bitcoin futures ETF debuts on the New York…Read More

Bloomberg Strategist: This Is The Defining Moment To Buy Bitcoin

The escalation of tensions between Russia and Ukraine continues apace, and all global markets have plummeted today. During this crisis, the leading cryptocurrency Bitcoin (BTC), which was trading for $34,000 at the time, retreated then recovered. This, according to a well-known analyst, is the perfect time to invest in Bitcoin. Bitcoin Falls Following Tensions Bitcoin rose little after Wall Street began on February 24, with markets still focused on Russia’s invasion of Ukraine and its aftermath. BTC/USD was nearing $36,400 on Bitstamp two hours after the opening bell, up $2,000 from its recent lows, according to data from TradingView. Russia’s nighttime foray into Ukraine, which persisted and ricocheted across global commerce, rocked jittery markets. Related Article | Stifel says Three Macro Factors Could Drop Bitcoin Price To $10,000 Russia’s stock market, however, suffered a different amount of stress, with MOEX losing 50% of its value and briefly suspending trade. Bitcoin, which had been on the decline earlier in the day, has made a nice recovery. BTC/USD trades at a $36k amid crisis. Source: TradingView Sahil Sakhrani, a market analyst at crypto research firm Macro Hive, said: “At the start of the week, escalating tensions between Russia and Ukraine had hit crypto markets hard. Our crypto indices were already showing sizeable losses across all sectors.” Sakhrani cautioned that the imposition of fresh sanctions against Russia’s economy might exacerbate the issue further, and that Bitcoin’s relationship with traditional stock markets should not be neglected. Mike McGlone Says This is A Buying Opportunity Bloomberg senior commodity analyst Mike McGlone told Scott Melker, presenter of the Wolf of All Streets podcast, that the markets are overdue for a large correction, most notably in equities, but also in the crypto market. McGlone, in particular, believes that this is a “defining moment” for the digital asset; despite the uncertainties, he sees this as a “very good buying opportunity” for long-term investors who have been sitting on cash. The commodity strategist said: “The key thing to point out here is cryptos and Bitcoin are still risk assets and they’re giving up back a lot of gains. I still think there is more pain there. I don’t think Bitcoin gets much below $30,000 its holding good resistance around $40,000. I think this is ultimately going to be a very good buying opportunity for Bitcoin for longer-term traders. It’s going to be looked back upon in history as a defining moment.” Related Reading | Bitcoin Prices Bear The Brunt Of Long Liquidations And Geopolitical Tensions Featured image from Pixabay, chart from TradingView.com

Can Ethereum Benefit From A Shift In ESG Narrative?

Disclaimer: The following op-ed represents the views of the author, and may not necessarily reflect the views of Bitcoinist. Bitcoinist is an advocate of creative and financial freedom alike. No oceans. No blue sky. Only wrecks of its formal glory. We burned the planet down and now our children will have to fight over the […]

The Ripple Effects Of Change The Code’s Campaign Against Bitcoin

One does not simply change Bitcoin’s code, as the Change The Code campaign ridiculously requests.