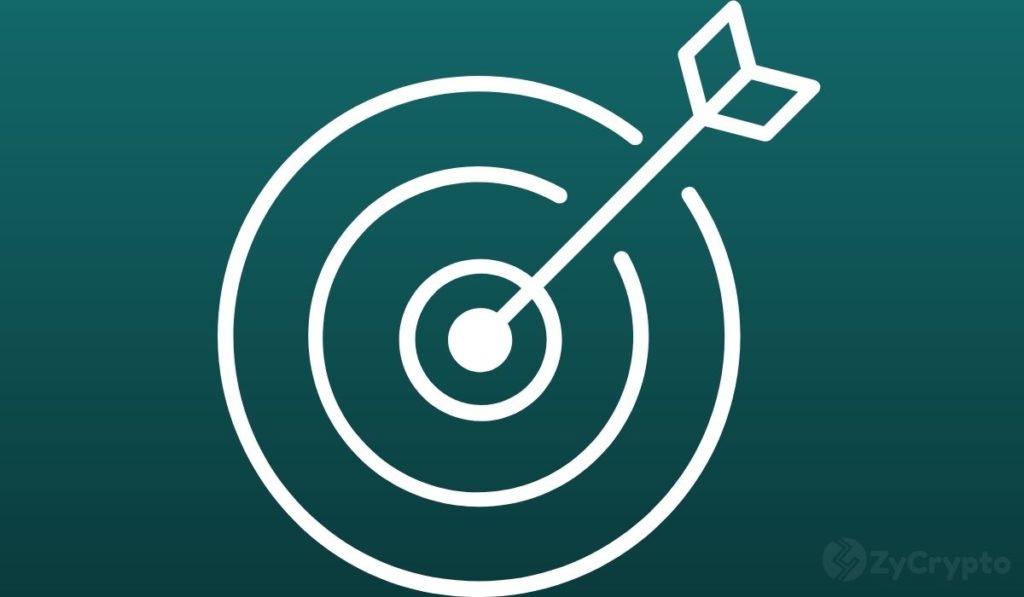 Bloomberg analysts don’t seem to agree with the crypto community on Bitcoin’s current conditions. At the same time, everyone else has decided that BTC has sunk deep into a steadfast bear market and hopes for the return of the bulls; a recent Bloomberg report suggested that the firstborn crypto is still in a bull market.

The Fed has recently engaged in interest rate hikes to fight against surging inflation. Unfortunately, these hikes in interest rates are not without their adverse effects. In this case, the financial markets have received the sharp end of the sword. BTC and other crypto assets have not been spared.

Nonetheless, despite BTC’s crash to two-year lows, the Bloomberg report insists that the asset is still in a bull market. The report noted that BTC is only trading at a discounted price. This implies that the asset’s current value is a steal, as it is currently undervalued. Bloomberg further mentioned that BTC and the rest of the crypto markets would recover when the dust from the Fed policies settles.

Bitcoin has not been performing favourably of late

The Bloomberg Intelligence report also addressed the current condition of crude oil. Unlike BTC, the report mentioned that crude oil has fallen into a full-blown bear market. The report predicted further declines in the price of crude oil. Nonetheless, “crude oil decline may fuel Bitcoin recovery,” it stated.

Bloomberg released an identical report last year when BTC had fallen from the all-time high of $63k to a value below $35k in May. While the crypto community panicked, the Bloomberg Intelligence report noted that BTC was in a “discounted bull market.” Six months later, BTC surged to a new all-time high above $68k in November.

Whether or not Bloomberg’s recent report will be received with a similar occurrence remains to be seen. BTC has not been performing favourably of late. The asset is currently consolidating below the support at $20k. At the time of reporting, BTC is trading at $19,114, dipping by 3.61% in the past 24 hours.

Bitcoin Volatility Drops To 15 Month Low; What This Could Mean

Is this the calm before the storm? Bitcoin volatility is seldom this steady. After a tumultuous downturn that had the whole market upside down, bitcoin’s fiat price is relatively flat. Everyone can breathe and rest, for a while at least. What does this mean and how long will it last, though? That’s what we’re here to explore.  Related Reading | Dwindling Bitcoin Volatility Could Lead To Decisive Move It’s no secret that the market was expecting a hike in the interest rates, and thus people were selling risky assets. However, the powers that be postponed the increase, and, well, the market calmed down. During this downturn, though, Bitcoin proved once again that the market considers it the least risky asset in the cryptocurrency space. Everyone bled, but Bitcoin considerably less so. In any case, back to volatility, Arcane Research’s The Weekly Update has the scoop:  “Bitcoin’s 7-day volatility is now at the lowest level since November 2020. Together with the trading volume, the volatility exploded last week when bitcoin dropped below $40,000. After bottoming at $33,500, the bitcoin price has been slowly grinding upwards, and it looks like the market has released sufficient pressure for now. Still, we might see new volatility peaks soon as bitcoin trades closer to several key resistance and support levels that might be catalysts for increased volatility.” The pressure is off, but, the steadiness might not last. If there’s one thing we can count on in regards to bitcoin is this: volatility will return sooner than later, for better or worst.  BTC/ USD Volatility | Source: Arcane Research’s The Weekly Update What Are The Resistance And Support Levels? Bitcoin “has been slowly grinding upwards,” and it’s getting close to that magical number 40. Again, The Weekly Update: “$40,000 is a key resistance level. With BTC’s slow grind upwards lately, we could see BTC testing this resistance level shortly. A breakthrough would be a relief for the bulls and could signal a trend reversal.” On the other hand, if things go south and the market starts bleeding again, there’s another number that we have to be aware of: “Towards the downside, $32,500 acted as support during the initial sell-off, but $29,000 remains as the most critical support level. A breakout below $29,000 would be unsettling, which could cause havoc in the market.” If Bitcoin touches 40 or 29, the boat might start to rock. Fasten your seatbelts and be sure to wear a life jacket. BTC price chart for 02/01/2022 on Bitstamp | Source: BTC/USD on TradingView.com What Causes Bitcoin Volatility? The short answer is supply and demand. However, since the Bitcoin economy is still small compared to the world’s, several factors can upset or propel the price. From any kind of news to influencers’ opinions to regulation talk or concrete action to whales dumping on the market to interest rates hike rumors. Anything. Also, take this Investopedia insight into account: “Bitcoin has only been around for a short time—it is still in the price discovery phase. This means that prices will continue to change as investors, users, and governments work through the initial growing pains and concerns until prices stabilize—if a stable point can be reached.” Related Reading | This Bitcoin Volatility Index Pattern Suggests A Short Squeeze May Be Near Yes, Bitcoin is the largest cryptocurrency by far and Fidelity thinks it “should be considered first and separate from all other digital assets that have come after it.” However, the asset is still a wild teenager. Expect volatility and learn how to deal with it. It’s going to be a bumpy ride. Featured Image by Pexels on Pixabay | Charts by TradingView 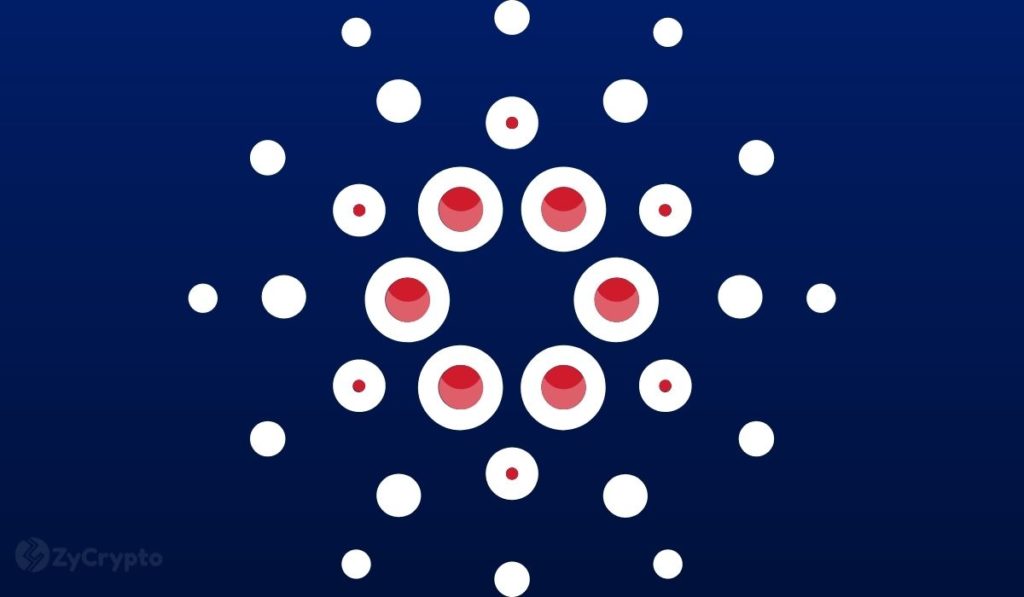 Popular Bitcoin podcast host Peter McCormack has found himself under fire from ADA enthusiasts after referring to the cryptocurrency as a ‘shitcoin’. 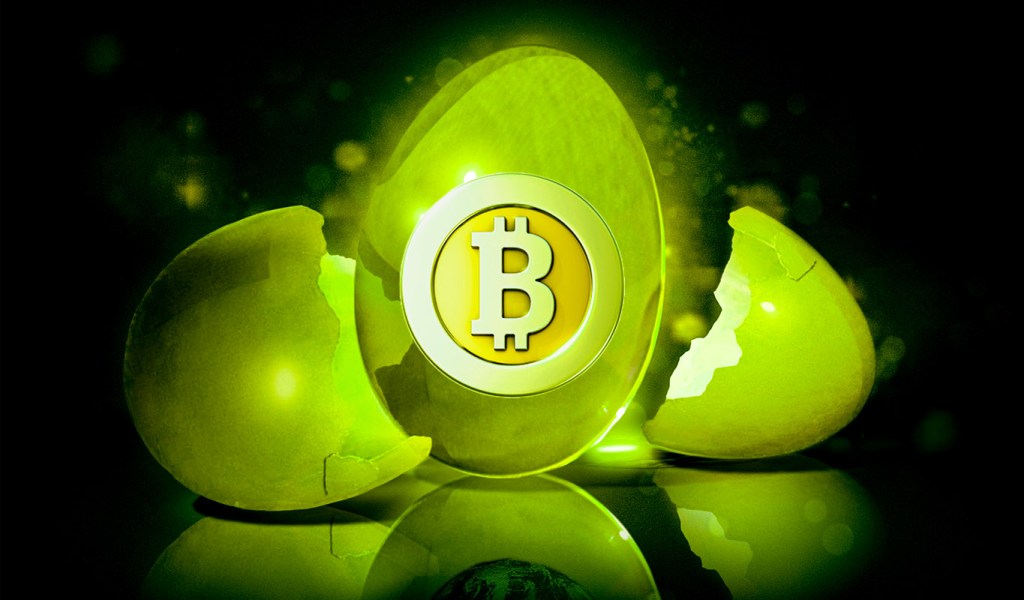 Crypto analytics firm Santiment says that the dwindling supply of stablecoins may be a sign that a massive Bitcoin (BTC) breakout is on the horizon. According to the market intelligence firm, the circulating supply of Tether (USDT) and USD Coin (USDC), the two biggest stablecoins by market cap, has been dramatically decreasing since May 2022. […]

The post Stablecoin Pattern Suggests Massive Bitcoin Breakout May Be Incoming, According to Crypto Analytics Firm Santiment appeared first on The Daily Hodl.