According to the latest expose by Bloomberg, the most popular play-to-earn (P2E) game, Axie Infinity, is now on the decline.

The comments come from Bloomberg’s Joshua Brustein describing the ebb and tide of Axie Infinity (AXS), the world’s first play-to-earn unicorn. Brustein recently spoke with Axie Infinity’s directors and one of the players who bought into their idea of P2E, eventually ending up with a significant loss.

According to Bloomberg, Axie Infinity’s notion of a P2E gaming ecosystem has crumbled. Axie Infinity’s parent firm now claims it was never about the money in the first place.

Sky Mavis, a technological firm, created the blockchain protocol Axie Infinity in 2018. The P2E game was first released on the Ethereum blockchain, but due to poor transaction speeds and a hefty gas charge for confirming transactions, the protocol was forced to build its own centralized network, Ronin.

Following its first-of-its-kind promise of enabling a play-to-earn concept, Axie Infinity became a worldwide sensation. Users who purchase Axie Infinity can play the game to earn passive revenue under the suggested approach.

This paradigm on Axie Infinity is supported by two tokens – the Smooth Love Potion (SLP) and Axie Infinity Shards (AXS) in-game tokens. SLP is used to breed Axies, which are in-game characters, while AXS plays a more sophisticated function in facilitating governance through staking.

This native tokenomics design of Axie Infinity, however, had a fundamental flaw. The SLP token is inflationary by default and is subject to massive selling pressure that is increasing by the day.

The game is designed to allow players to earn and spend SLP both within the game and outside of it. While all tokens used in the game just vanish, play-to-earners, cash out all SLP by selling them on cryptocurrency exchanges.

This results in an increase in the overall quantity of tokens over time. In what can be called a hyperinflation equivalent of the crypto sphere, the excess supply reduces prices. Bloomberg has cited these developments to describe how “Axie Infinity’s vision of a “play-to-earn” video game has crumbled”, in its latest tweet.

Philip La of the Sky Mavis team has responded by claiming that Axie Infinity was never intended to be a source of income or a “full-time job.” Mr La told Bloomberg Crypto that it “first and foremost needs to be a game.”

Impact of the Crypto Dip

The concerns with Axie Infinity tokenomics worsened as the crypto market capitalization declined in Q1, 2022. Users began aggressively withdrawing their SLP in an attempt to cut losses. In May 2022, the average Axie Infinity player was only making $0.6 per day.

Compare this to 2021, when the crypto market had a big flood of funds and Axie Infinity saw tremendous player inflow. Over 2 million gamers visited the platform’s website every day to compete for experience points and participate in a variety of other activities.

Axie Infinity received considerable funding from crypto-focused firms including Andressen Horowitz during this period as well, propelling the company to a market cap of $10 billion. The value of the in-game cryptocurrency soared as well, with SLP reaching 40 cents and AXS reaching $165 by mid-July 2021.

Fast forward to the present day, and Axie Infinity has already lost $620 million in cryptocurrencies in the aftermath of a cyber-attack on its Ronin network. This was an additional blow to the visibly unsustainable crypto model of Axie’s in-game tokens, with inflation a key part of its mechanics.

What About Other P2E Games?

Until the Axie Infinity fiasco, P2E games were thought to be the next stage in the digital revolution. While an economic model integrated into gaming has shown to be successful to some level, there are still a few missing links.

Lucky Block, despite being relatively new, is helping change the current climate with its efficient workflow. While there isn’t much for users to do so far, Lucky Block’s protocol allows gamers to purchase lottery tickets. 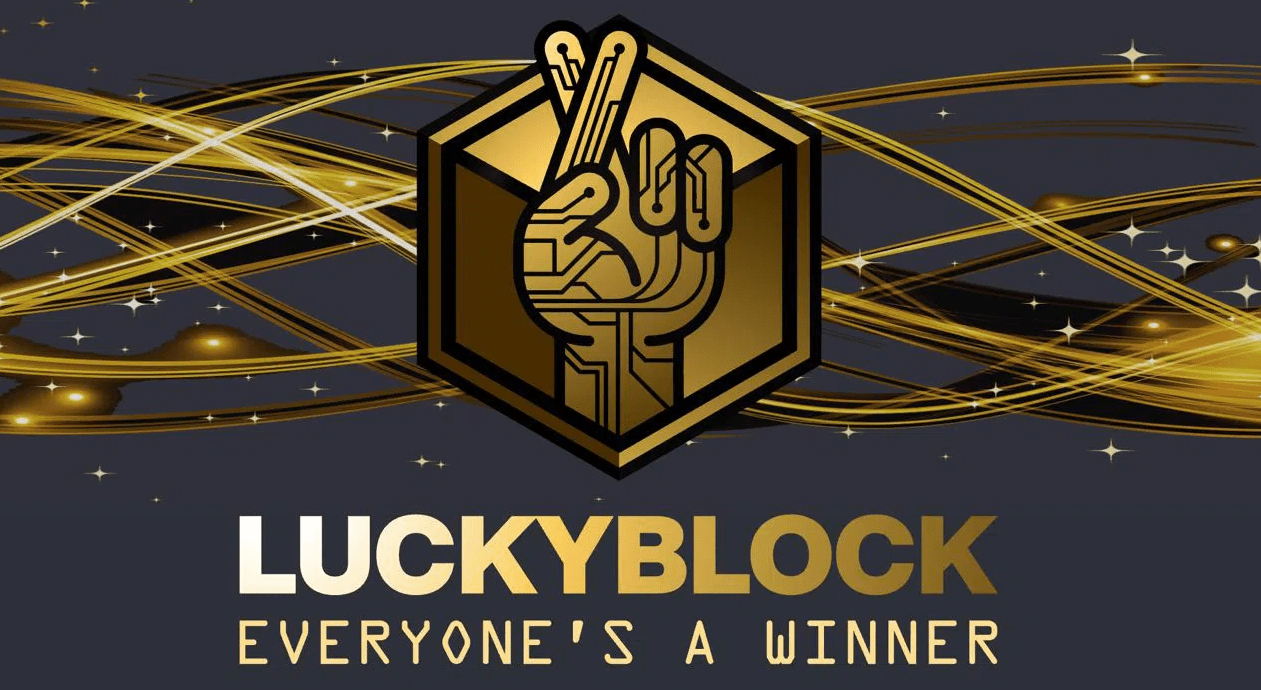 To generate revenue for users, Lucky Block imposes a 30% fee on all jackpot prizes. The fee is then dispersed to LBLOCK holders at a rate of 10%. An additional 6% is created through token sales and distributed to consumers.

While several P2E games rely on creating their own gameplay, Lucky Block operates on an already existing market niche, thereby allowing lottery players to win daily prizes and earn passive income. These strong fundamentals have prompted investors to buy Lucky Block, and it is slowly set to rise at the top.

Lucky Block – Our Recommended Crypto of 2022

Data shows the growth in the Bitcoin miner revenues has slowed down during the past week as the price of the crypto has been moving sideways. Bitcoin Miner Revenues Rose During The Last Seven Days, But By Only 1.6% As per the latest weekly report from Arcane Research, the BTC miner revenues have now stagnated […]

Bitcoin Is Venice: Wrestling With The Truth

Surprising as it may be, Bitcoin’s history mirrors the history of mixed martial arts.

XRP Corrects in Ranges – July 26The Ripple XRP market corrects valuations in ranges of $0.40 and $0.30 value lines as it has witnessed a […]