Leading Dubai-based crypto exchange, Bybit is getting set to launch its services in Argentina, according to a report by CriptoNoticias, due to the rising adoption of cryptocurrencies in the Latin American country.

“Taking into account the level of penetration and the rapid growth in the adoption of cryptocurrencies in Argentina, Bybit has made this decision, which is due to the importance of the Argentine market in the Latin American region,” Bybit said to the news outlet.

Bybit says users would be able to trade digital assets in the local language noting that a team will be set up for the country. While conceding that the current macroeconomic situation was one of the biggest drivers of crypto adoption, the firm expects other use cases like remittances to gain popularity soon. Additionally, the company will be offering users that sign up on the platform before July 11th 22% returns on DAI stablecoin deposits.

It is worth noting that according to the Chainalysis Global Crypto Adoption Index, In 2021, Argentina ranked 10th. Several reports this year have stated that many Argentines are leaning towards crypto in the face of rising inflation, with one survey saying as much as 3 out of 4 Argentines are willing to invest in the market.

As reported by ZyCrypto in May, the country’s largest bank had revealed its intention to launch crypto trading for millions of customers due to the rising demand for crypto exposure. However, the central bank halted this move just days later. In a move some suspect to be motivated by pressure from the IMF, the country’s central bank prohibited all financial institutions from providing crypto services to customers.

Notably, the adoption of digital assets has continued to grow in Latin America in general. For example, Panama, Brazil, and Mexico are in varying stages of crypto adoption. A recent Mastercard shows that about 51% of the Latin American population has engaged in crypto transactions.

The latest revelation from Bybit comes as a surprise, considering that the exchange revealed that it was planning to cut down its number of staff by about 30% just days ago. “We are exploring a way to remove overlapping functions and build smaller but more agile teams to improve our efficiency,” a spokesperson had told Blockworks.

What is Chainlink? The Most Comprehensive Guide Ever 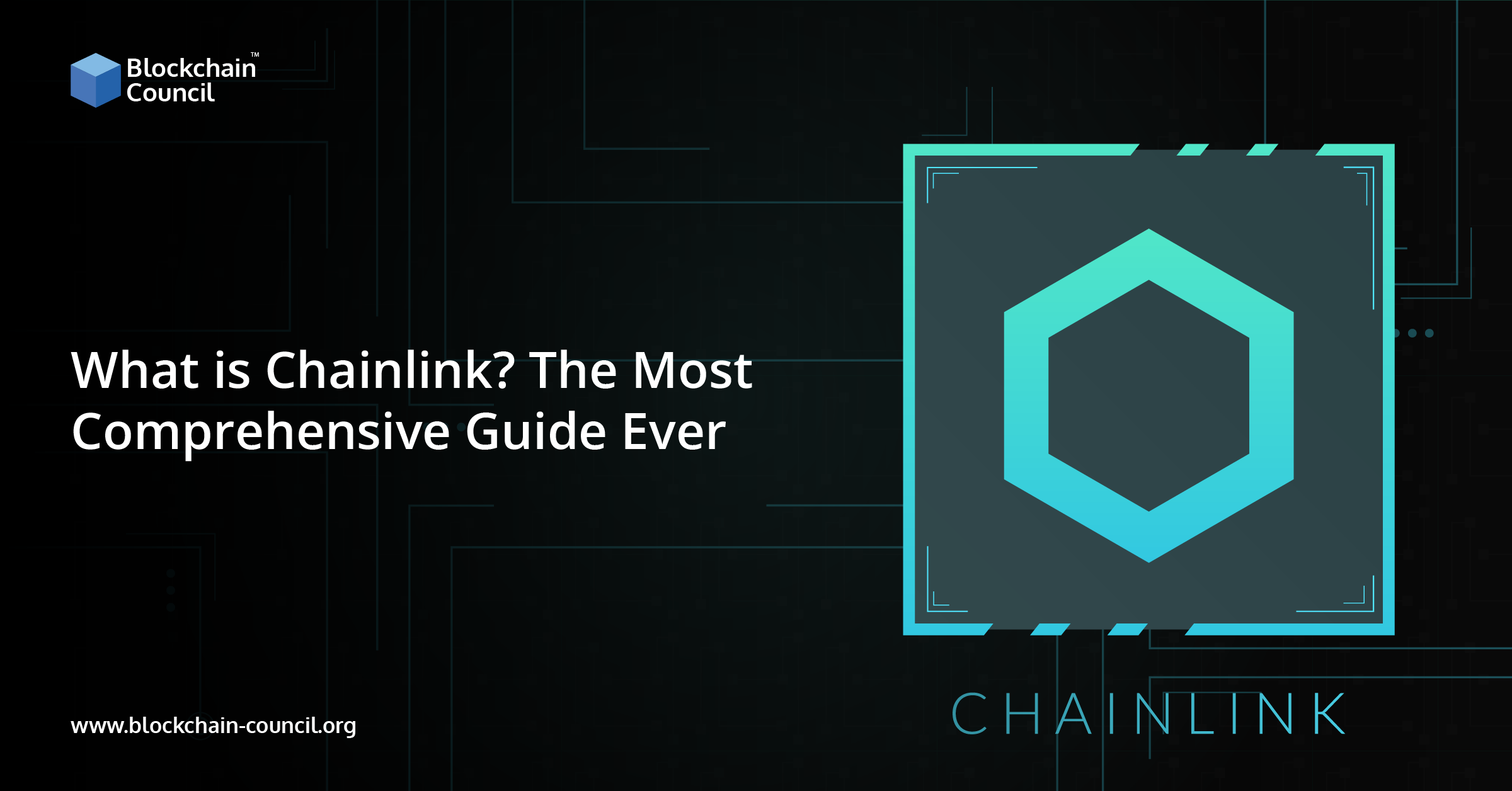 Someone who has been dealing in cryptocurrencies and blockchain technology lately must be aware of the importance a good oracle network has within the trading infrastructure. Oracles render a seamless interactive link for the decentralized Web 3.0 cluster where users can access existing data sources, legacy channels, and upgraded computations. In addition, decentralized oracle networks,…Read More

Bitcoin’s price has fallen by more than three months, but US crypto miners aren’t backing down from adding more powerful computers to their operations. A large chunk of Bitcoin mining occurred in the US, based on IP addresses from so-called hashers that employed certain crypto mining pools last year, according to Statista, a German company […]

Bitcoin surged after July’s CPI data showed that inflation has started to decline after several months of record-breaking rates. Similar to earlier instances, the price of bitcoin climbed close to $24,000. CPI Report Boost Bitcoin Price According to the Consumer Price Index report (CPI) that the U.S. Bureau of Labor and Statistics released on Wednesday, consumer costs remained unchanged, putting inflation at 8.5%. Prior to this, analysts anticipated that the index, which analyzes price changes across a wide range of products and services, would increase by 0.2% to reveal inflation to be 8.7% on an annual basis. After the U.S. Bureau of Labor Statistics released its data on inflation for July, the value of the Dow Jones Industrial Average, Nasdaq, S&P 500, and NYSE indexes all sharply increased. Moreover, the value of precious metals and cryptocurrencies rose on Wednesday. The value of bitcoin surged by nearly 4%, that of gold by 0.35%, and that of silver by 1.43% in relation to the dollar. BTC/USD trades close to $24k. Source: TradingView   Inflation as measured by headline CPI increased 0.0 percent month-over-month in July, well below its elevated June monthly rate of 1.3 percent. Monthly core inflation in July fell to 0.3 percent. 1/ pic.twitter.com/6bVTZq7m1W — Council of Economic Advisers (@WhiteHouseCEA) August 10, 2022 According to the Consumer Price Index (CPI) report for July 2022, the Consumer Price Index for All Urban Consumers (CPI-U) increased by 1.3 percent in June but remained steady in July. Before seasonal adjustment, the all items index rose 8.5 percent over the previous 12 months. The report on inflation adds: “The gasoline index fell 7.7 percent in July and offset increases in the food and shelter indexes, resulting in the all items index being unchanged over the month.” President of the United States Joe Biden talked about the CPI figures as well and said that new legislation and domestic semiconductor production had increased the nation’s economic activity. According to Biden, the lack of semiconductors resulted in high pricing for autos last year, which accounted for one-third of core inflation. “America is back leading the way with the CHIPS and Science Law boosting our efforts to make semiconductors right here at home.” Related Reading: Billionaire Mike Novogratz Says Bitcoin At $30,000 Is Unlikely Focus Turns To FOMC Meeting In September Analysts anticipate that core inflation will rise from 5.9% to 6.1%, pushing the Fed to raise interest rates further in September. The CPI data, however, indicates that recent rate hikes are having a cooling effect on the economy. Nevertheless, Citigroup economists predicted another 75 basis point increase, fueled by strong job data and faster pay growth than anticipated. But if core inflation comes in higher than anticipated, there is also a chance for a 100 basis point rise. Federal Funds Effective Rate (Source: FRED) The current CPI rate is 9%, and investor Stanley Druckenmiller said that “Inflation has never come down from above 5% without Fed funds rising above CPI.” The Fed won’t need to raise rates as much as they have thus far this year if inflation has peaked. In response to rising interest rates that slow growth, institutional investors have moved away from more speculative assets like tech stocks and cryptocurrencies and toward investments that are more comparatively stable, such corporate bonds and U.S. Treasuries. Related Reading: TA- Bitcoin Bounced off Key Support After CPI Announcement Featured image from Getty Image, charts from FRED and TradingView.com