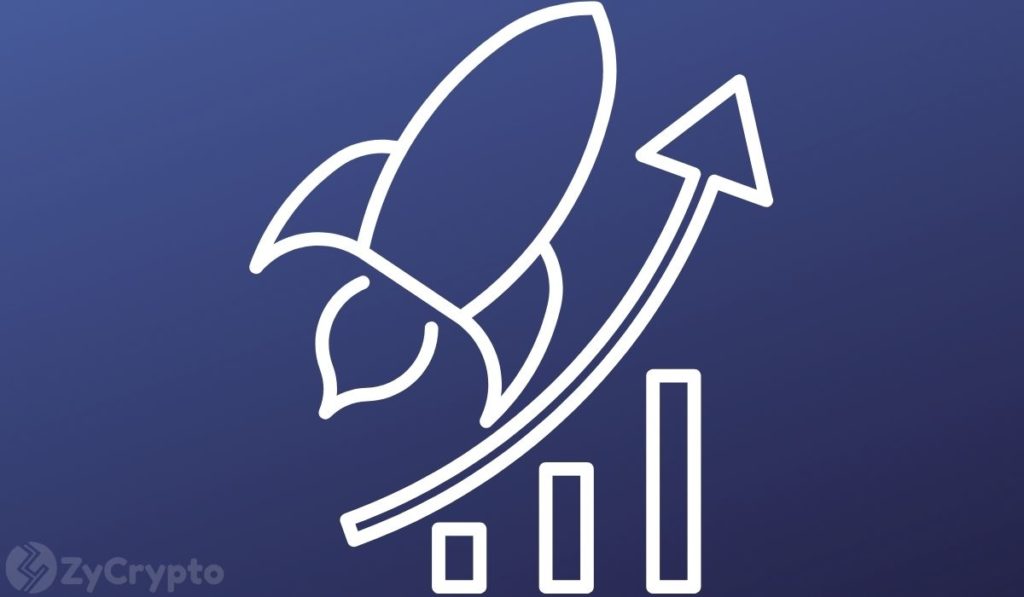 Uniswap, Solana, and Cardano are holding their place among the best-performing blockchain networks. 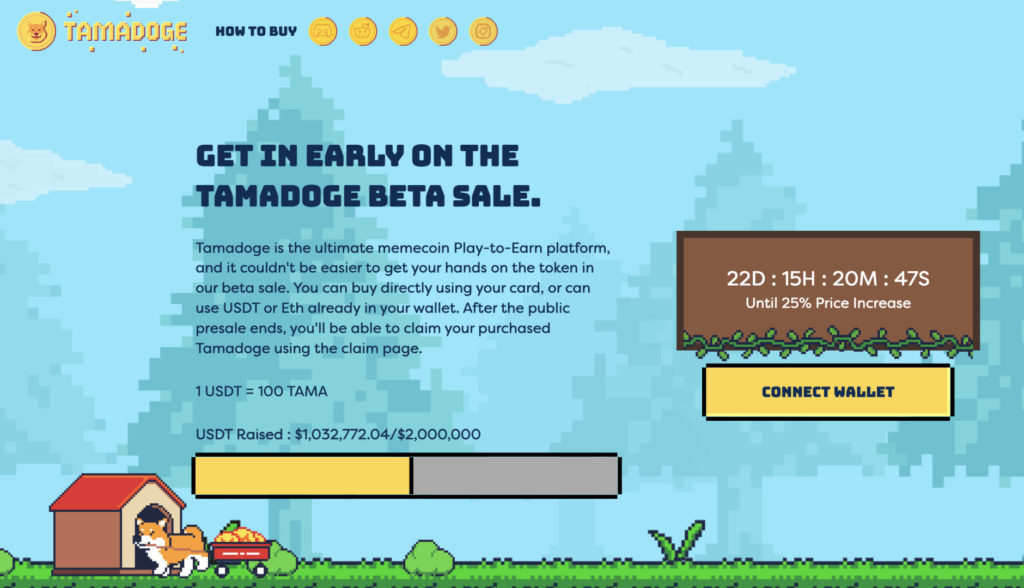 After 12 days of its beta sale, Tamadoge, the P2E metaverse meme coin, has raised $1 million. When the $2 million hard cap is reached, the beta sale will end before it is supposed to on August 31. It started on July 25. The TAMA token will be listed on the LBank exchange after the […]