CBDC, or central bank digital currency, will be the main focus of three major financial and lending institutions to validate the feasibility of new digital currency system, the Bank of Israel said on Friday.

Upon its launch in the third quarter of this year, the joint CBDC project by the Bank of Israel, Hong Kong Monetary Authority, and the Bank for International Settlements Innovation Hub will employ a two-tiered approach.

This means that the CBDC would be transferred to consumers through financial intermediaries after being issued by the central bank.

Under the direction of the BISIH Hong Kong Centre and utilizing the groundwork established by Project Aurum, Project Sela will investigate cybersecurity vulnerabilities in the context of retail CBDC.

BOI stated that the test will be cyber-security protected, and under the proposed approach, intermediaries will have no financial exposure from clients storing or transferring digital money, resulting in decreased risk and expenses.

Customarily, commercial banks distribute central bank money to the general population. Even in digital payment systems, transferring monies from one end to another typically exposes the intermediates participating in the transaction to financial risk, although for a brief period.

This research will investigate the sustainability of a two-tier architecture in which intermediates are “exposure-free.” Israel and Hong Kong will evaluate, as part of their testing, whether this makes the country less susceptible to cyber attacks.

This is the closest Israel has ever come to investigating the possibility of a CBDC. A committee from the central bank recommended against introducing a digital version of the shekel in 2018, halting the initiative.

According to the International Monetary Fund, Israel is one of a hundred governments throughout the globe that has considered issuing a CBDC.

Andrew Abir, Deputy Governor of the Bank of Israel, issued a statement in which he said:

“Providing an effective payment system that will increase competitiveness in the payment sector is one of the major reasons we’ve outlined for the probable issuing of an Israeli CBDC.”

Through Project Aurum, Hong Kong has been investigating a two-tier distribution scheme in which CBDCs are issued to the public via commercial banks and payment service providers.

The thriving Asian financial center initiated e-HKD research in June of last year and has since made public the digital currency’s technical and policy concepts.

Approximately 140 million people have used the digital yuan, notably at the recent Beijing Winter Olympics. The Bank of Jamaica recently acknowledged the CBDC as legal cash, making it the first nation in the world to carry out such initiative.

The U.S. and its allies put their foot down against Russia’s use of Cryptocurrencies to evade sanctions 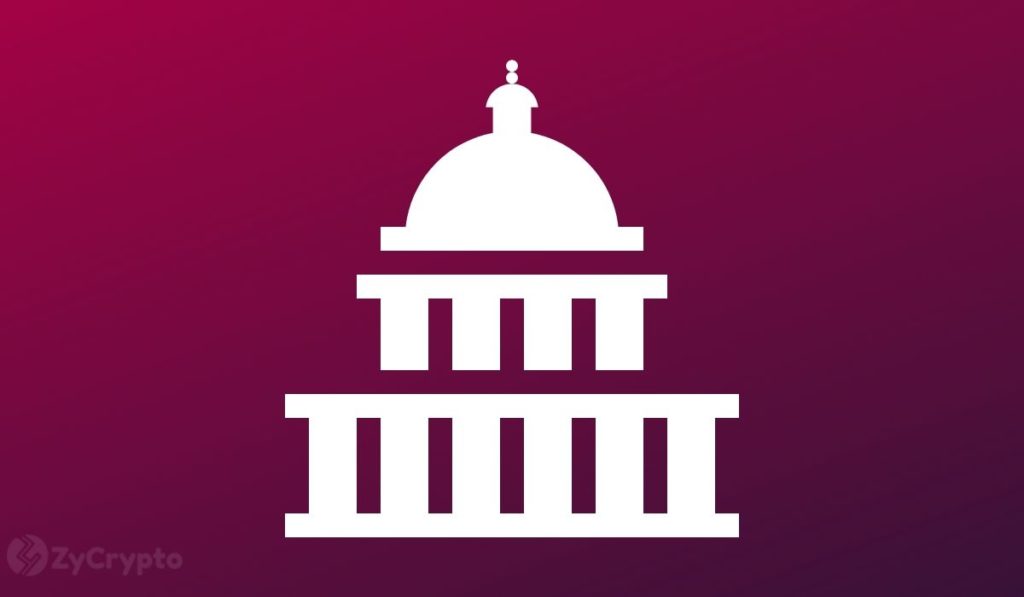 A group of nations led by the U.S. is doubling down its efforts to prevent Russia from evading sanctions using cryptocurrencies.

Bitcoin Price Prediction – March 11 The Bitcoin price prediction is back under $39,000 after losing an important trend line that has supported the cryptocurrency’s […]

Mike Novogratz: Bitcoin Price To Range Between $30k-$50k Throughout The Year

Bitcoin price is struggling to stay over $40,000, but Friday’s options expiry could provide bulls with the $160 million profit they need to keep the positive momentum going. Bitcoin has had a modestly climbing trend for the past two months, bouncing off its support many times. Mike Novogratz Predicts Bitcoin Range In an interview with Bloomberg TV, Michael Novogratz, CEO and founder of Galaxy Digital, estimated that Bitcoin (BTC) will reach $500,000 in the next five years. Despite the current price of BTC, Novogratz’s startling prediction comes as a surprise. He also predicted that Bitcoin will trade between $30,000 and $50,000 this year. Since the beginning of 2022, the cryptocurrency market has come to a halt and has begun to move downward. Governments all around the world have been pushed to include crypto in their future policies due to current geopolitical crises. Recent events such as Russia’s invasion of Ukraine and the Federal Reserve’s planned rate hike have maintained the market’s skepticism. He said: “I think literally the FED hasn’t even started hiking rates, they haven’t started pulling liquidity from the system and so the whole year thought would be a $30,000 to $50,000 range in bitcoin risk to the upside, not the downside.” BTC/USD trades above $40k. Source: TradingView ‘You know five years out, if bitcoin isn’t at $500,000, I’m wrong on the adoption cycle,’ Michael Novogratz remarked, despite the current BTC price. He believes that Bitcoin, the world’s largest cryptocurrency, grew far quicker than the internet did in the 1990s last year. Related Reading | Bitcoin Shorts Decline On Bitfinex, Players Brace For Upward Trend? Adoption Will Require A Pause If the king crypto is to rally, Novogratz believes that a pause is required, as BTC’s narrative story is to pull individuals into a community. Bitcoin users outnumber Russians by a large margin, and it is difficult to recruit new members in the current climate. According to Novogratz, the bitcoin revolution is not a one-way street. He cited the explosive expansion of altcoins, non-fungible tokens, and dollar-pegged stablecoins as examples. There are still some regulatory barriers to overcome. Novogratz argued that BitLicense, New York’s landmark bitcoin regulatory system, should be scrapped. He also chastised the Securities and Exchange Commission for its divisive enforcement-based regulatory agenda. Simultaneously, Novogratz welcomed the Biden administration’s crypto executive action once more. Bitcoin’s price has increased by more than 4.4% in the previous 24 hours and is currently trading at $41,217. Related Reading | Cake DeFi Launches A $100 Million Investment Arm To Foster Web3 And Gaming Development Featured image from Pixabay, chart from TradingView.com