According to a report stemming from the blockchain intelligence company Chainalysis, the firm identified 54 pro-Russian groups that have “collectively received over $2.2 million worth of cryptocurrency.” The paramilitary groups in Ukraine primarily received bitcoin and ether donations but also got tether, litecoin and dogecoin as well, the Chainalysis study details.

Chainalysis believes more than $2.2 million worth of crypto assets have been acquired by pro-Russian paramilitary groups located in the Donbas region of Ukraine. More specifically, Chainalysis says the recipients were located in Donetsk and Luhansk.

There’s been a conflict in Donbas and the Donetsk and Luhansk regions of Ukraine for quite some time. Separatists insist Donbas declared independence from Kyiv in 2014, and pro-Russian military groups agree with the separatists’ declarations. The blockchain intelligence company’s study notes that it discovered roughly 54 pro-Russian groups that have obtained donations in crypto assets.

Since the start of the Ukraine-Russia war in February, the 54 pro-Russian entities in the Donbas region acquired $1.45 million in bitcoin (BTC) donations and $590K in ethereum (ETH) donations.

“The accounts that support militias often publish pictures of the purchased equipment and descriptions of how future donations will be used,” the Chainalysis report says with an accompanying picture of military equipment purchased with crypto. “Sometimes the posts even itemize the purchases,” Chainalysis researchers wrote.

The news from Chainalysis was published on July 29, 2022, as the Ukraine-Russia war continues with no end in sight. In recent times a specific mining study shows that Russia is a popular destination for crypto asset miners. The research published by Intelion Data Systems discovered that crypto miners are flocking to Moscow and Moscow Oblast, Karelia, and Buryatia.

Furthermore, many believe that Russia, China, and the BRICS nations are targeting the U.S. dollar’s perceived hegemony by crafting a new international reserve currency. Just recently both Russia and Ukraine have traded blame over a deadly attack on a prisoner of war prison in a separatist region in Ukraine.

While the $2.2 million in crypto is a significant sum, Chainalysis researchers remark that the information is useful. “Because public blockchains are transparent, we can follow each transfer in these accounts’ chains of payments, gleaning insights into pro-Russian activities that would be harder to extract from fiat money investigations,” the company’s report concludes.

What do you think about the recently published Chainalysis report that discusses $2.2 million sent to pro-Russian groups in Ukraine? Let us know what you think about this subject in the comments section below.

BlockSpaces, a blockchain node infrastructure provider, has announced that it will soon launch its Lightning Connect; a simplified, non-custodial Lightning Network node management solution designed to enable fast, low-fee bitcoin (BTC)-based payment processing. The Lightning Network is a layer two protocol that locks transactions in off-chain smart contracts via a mechanism called “channels” which are tied […]

NFTs have seen a steady increase over the last few years, seeing trading volumes in quarter three of 2021 reach nearly $11 Billion. This year has seen just as much success for this new investment class, with an estimated 250,000 people trading NFTs each month on OpenSea. As the progression of NFTs presses forward, new use cases are found, bringing new utility and functionality to these tokens. One industry that has adopted NFTs is sports. With the popularity of sports, many new users flock to NFTs, bringing these once niche tokens to the mainstream. Sports NFTs typically depict game moments, players, and more, providing fans with innovative ways to support their favorite teams or players. Overeality has created a metaverse community bringing together sports fans and NFT users together using its new form of social token governed by DAO technology. Overeality has improved access to the digital economy with its platform, making it easier for fans to support the sport they love. Overeality has created a metaverse and NFT community that is focused, curated, accessible, and driven by people. Their platform gives everyone involved agency by allowing them to have ‘skin in the game’ and equity in all future endeavors. New Partnership Overeality has recently partnered with Vinícius José Paixão de Oliveira Júnior or Vini Jr., a Brazilian professional footballer who plays as a forward for Spanish club Real Madrid and the Brazil national team. This strategic partnership will include a series of exclusive NFTs that will drop on Overeality’s platform. The collaboration with Vini Jr. has led to the creation of four NFT drops featuring his likeness that will be minted, marketed, and sold. There will also be autographed memorabilia given to a few lucky token holders. While this is the first partnership made by Overeality that was announced to the public, the project already has plans to partner with many other prominent figures within the sports industry, which will soon be announced. More on Overeality’s Metaverse & NFT Community Recently, Overeality launched its curated metaverse and NFT community that encourages those within the digital economy to get involved and explore. By combining an accessible, easy-to-use platform with sports and NFTs, Overeality looks to build something that mainstream audiences can quickly adopt and use. The platform’s authentic NFTs featuring some of the world’s most prominent celebrities, GameFi experiences, and events for the community will help foster a userbase that will shape the way fans interact with sports, athletes, and celebrities. The fan-driven marketplace created by Overeality also allows DAOs to pick the next original IP NFTs depicting some of the most ubiquitous names in sports, music, and entertainment to mint. This marketplace will also allow users to interact and join communities surrounding exciting new tokens so they can get involved and keep up to date with the latest and greatest from the industry. The platform also tends to creators just as much as it does for those looking to purchase new NFTs. Through the marketplace, NFT creators can showcase and launch their new projects to relevant and receptive communities, with the community members themselves choosing which one is greenlit. Each token holder has a say in what NFTs are created with this system, giving them a crucial role in the governance process. The community-based tokens created by Overeality guarantee token holders sustained equity over time. The powerfully portable technology designed by Overeality is also platform-agnostic and interoperable for other blockchains. Each part of the platform’s design was built to help level the playing field for investors and bring people together, as only the blockchain can do. One of the most significant ambitions Overeality has is to cultivate unique individual NFT cultures within the metaverse, which will help bring together important cultural hallmarks and iconic brands from the real world into the virtual space.   Image: Pixabay 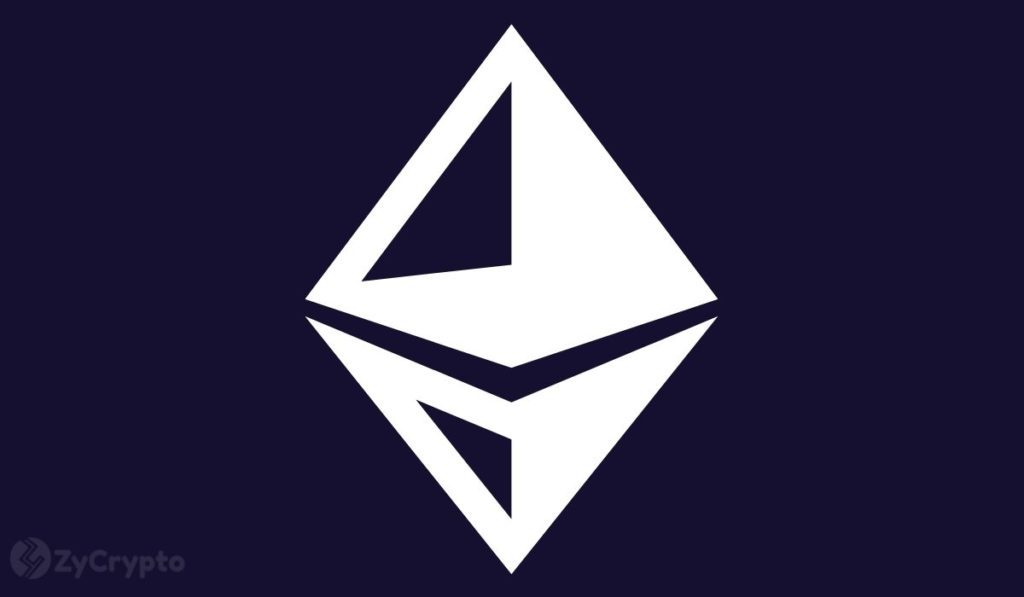 The global cryptocurrency market cap fell sharply towards the end of the week, following a market-wide sell-off in the past four weeks that has put a dent in the micro-price performance metrics of Bitcoin and Ethereum. Last week, Bitcoin dropped to as low as $28,000 before recovering this week as it continues to hold above […]