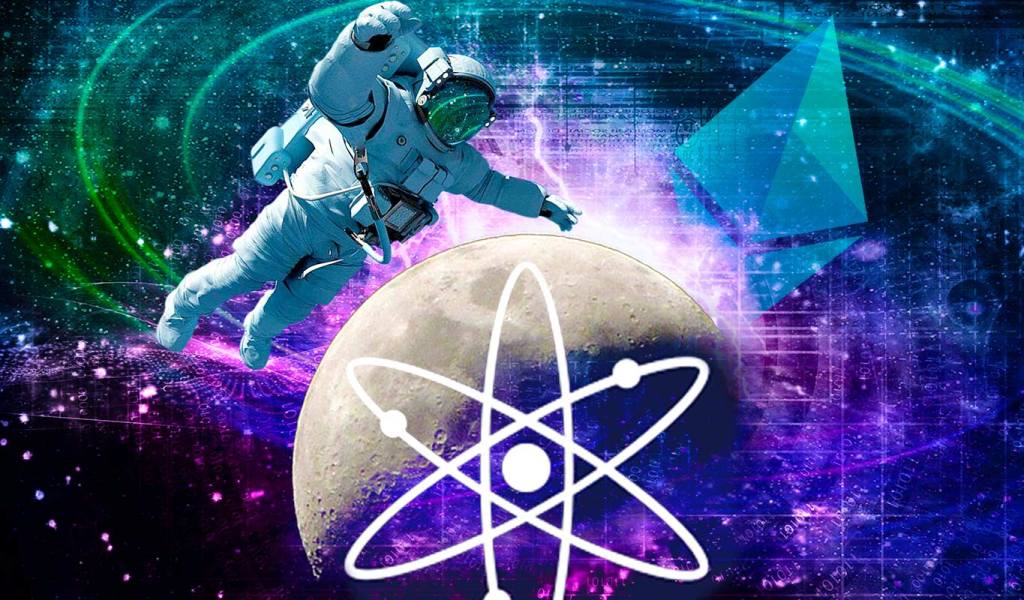 The host of popular YouTube channel Coin Bureau says that Ethereum (ETH) may help pull up the price of Cosmos (ATOM) with its highly anticipated upgrade.

In a new video update, the pseudonymous analyst known as Guy tells his 2.1 million subscribers that demand for ATOM has slumped dramatically during the bear market and currently relies on two main drivers.

“What’s even scarier though is that there isn’t much happening on the demand side of ATOM’s economic equation. As heartening as it is that the entities behind the project have apparently stopped selling, it also means that development of demand drivers has slowed…

“It appears that ATOM’s strongest demand driver these days is all the ongoing airdrops for up-and-coming Cosmos projects, including Jae Kwon’s GNO Land, which are only given to those who hold or stake ATOM in participating wallets such as Keplr wallet.

A secondary demand driver for ATOM is as a bridge currency to all the up-and-coming Cosmos ecosystems on more general use case blockchains such as Evmos and Kava, which support Ethereum smart contracts and have seen hundreds of millions of dollars in total value locked.”

The analyst says that ATOM still has the potential to thrive if its current trend continues, and if Ethereum’s long-awaited transition to proof-of-stake consensus mechanism goes smoothly.

“Now, even though ATOM appears to have limited demand drivers, they’ve been enough to push its price higher over the last few months and if this trend continues, we could see ATOM pull close to a 2x in the short to medium term.

This really depends on whether Ethereum’s upcoming transition to proof of stake later this month manages to cause a broader crypto market rally.”

On the back of a strengthening crypto market, one Ethereum (ETH) hard fork project and two low-cap altcoins are taking off in the past week. One of the biggest standouts of the week is ICHI, the native token for the stablecoin development project of the same name. The 225th-ranked crypto asset by market cap is […]

The post Ethereum Alternative and Two Low-Cap Altcoins Surge More Than 60% in Just One Week appeared first on The Daily Hodl.

Ethereum Classic Gains 60% In One Week, Why The Merge Could Push Its Price Higher

Ethereum Classic moves to the upside and recorded impressive performance over the last week. ETC bulls have been making this push as Ethereum prepares for one of the most important events in its history, The Merge. Related Reading | Ethereum Whales Purchase Over $6 Million Worth Of APE Tokens Set to combined Ethereum’s Proof-of-Work execution layer with its Proof-of-Stake consensus layer. The Merge will finalize the launch of this network’s PoS chain. At the time of writing, Ethereum Classic (ETC) trades at $43 and records a 10% and 66% profit in the last 24 hours and 7 days, respectively. The Merge is expected to reduce Ethereum’s energy usage by almost 100%, contribute to making ETH a deflationary asset, and provide stakers with rewards for securing the network. In addition, this event could mark a new step in the network’s adoption curve as users will leverage layer-2 scalability solutions, reducing network transaction fees. The Merge also means no more ETH mining sector. These operations will need to use their hardware to mine a different cryptocurrency. Ethereum Classic seems like the most logical option. The Merge will: Drop Ethereum's energy usage by ~99.95%Drop Ethereum's issuance from ~5.4M ETH/yr to ~0.5M ETH/yrProvide ~5-15% APR on staked ETH (as TX fees will go to stakers) The Merge will not lower transaction fees. L2s and EIP-4844 will take care of that. pic.twitter.com/8cwslEQtgM — pseudotheos (@pseudotheos) March 21, 2022 Miners will no longer be needed with the deployment of Ethereum 2.0. All of this chain hash power will migrate to ETC. As the event that will make Eth 2.0 happen seems imminent, the market seems to be pricing in this potential hash power migration. Data from Material Indicators shows an increase in buying pressure for ETC over the past week. As seen below, investors from different classes have been contributing to the rally. Everyone but whales bought in on ETC’s price potential. The chart shows retail investors (in yellow), and investors with bid orders from $1,000 to $10,000 have moved in tandem with ETC’s price action. The former, investors with bid orders of around $1,000, seem more relevant for Ethereum Classic. The chart shows this class has been increasing its purchase as the price moves to the upside, suggesting these bids have been crucial to sustaining momentum. Can Ethereum Classic Sustain Momentum? In shorter timeframes, investors shown with the green line, above in the chart, seem to have slowed down on their purchase. Thus, ETC’s price could see some downside price action in the short term. In the long term, the sustainability of the rally could depend on these investors resuming ETC purchases. The market has seen a boom in the price of “dino coins” or long data altcoins. Related Reading | Ethereum Classic Displayed Double-Digit Gains; What’s Next! Bitcoin Cash (BCH) records a 14% profit in the last 24 hours and a 30% profit in the past week. Our Editorial Director Tony Spilotro said the following on ETC, BCH, and other dino coins’ potential for a fresh leg up: The altcoins that no one is paying any attention to anymore, are going to shine soon. Even Bitcoin Cash is up like 10% today. LTC, Dash, BCH, XLM, EOS, etc. I don’t necessarily advocate buying them, but I do expect this sector of paleo-altcoins to rally strong soon.

StandardDAO: The Future Of Digital Currencies? 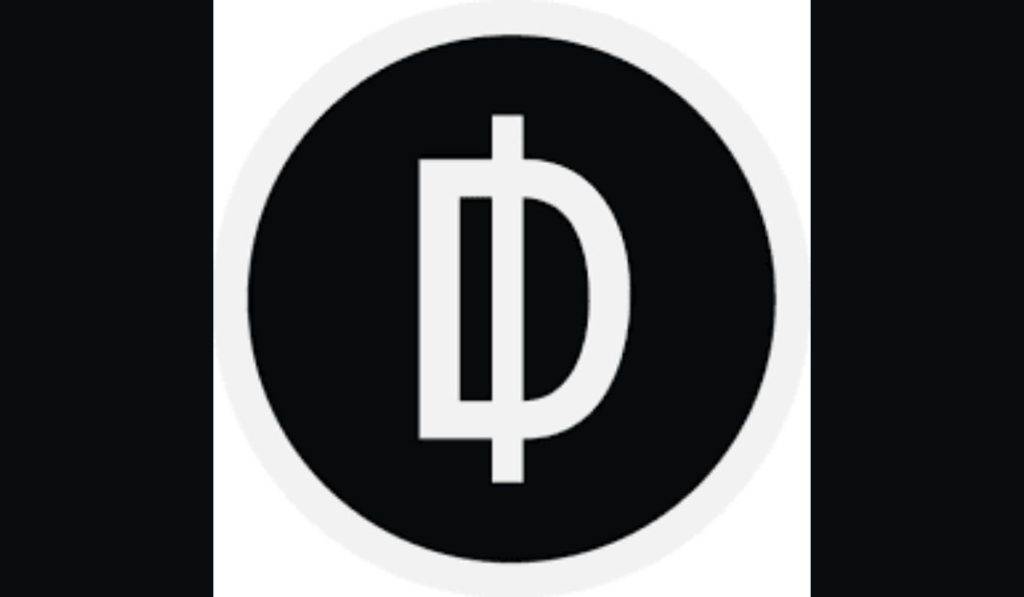