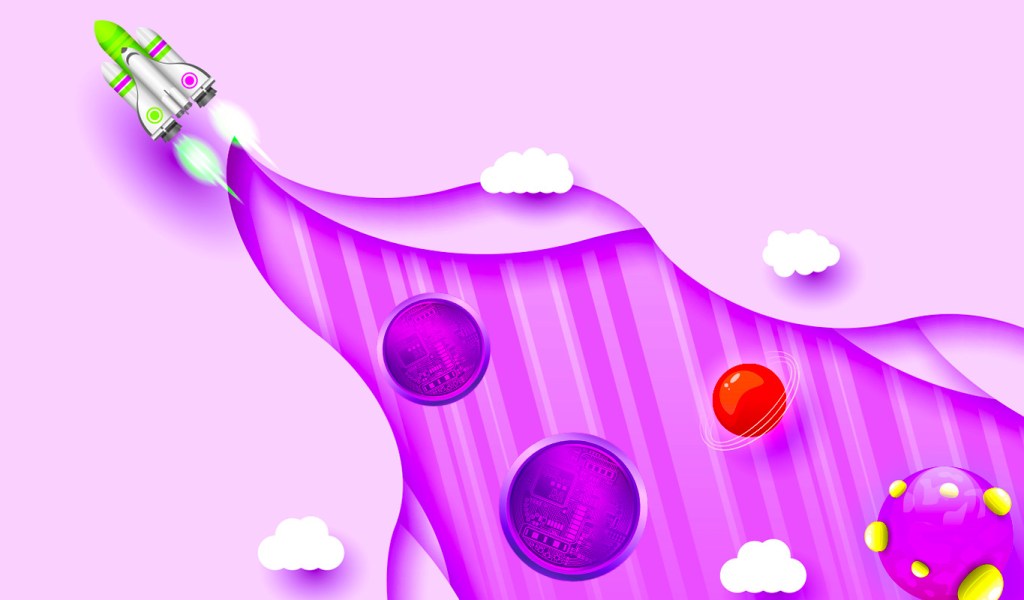 A popular crypto analyst is weighing in on a pair of altcoins as the markets try to navigate out of a rocky month of trading.

“When it comes to Kava, its KAVA coin is shooting for the stars on the upcoming launch of its own mainnet upgrade, which will feature support for the Ethereum Virtual Machine.

Kava has seen some very volatile price action and it’s important to point out that its recent dip was due to Terra’s implosion. For context, all Cosmos-based cryptocurrencies seem to have taken a hit, but luckily for Kava its price is still in a nice long-term uptrend.”

Next on Guy’s radar is KCS, native token of the KuCoin crypto exchange. The host notes that the new decentralized KuCoin Community Chain (KCC) is adding more gravitas to an already popular marketplace.

“We have KuCoin’s KCS token, which as an exchange token is merged at the hip with the actions of KuCoin’s cryptocurrency exchange.

To be fair, this seems to be changing as the KuCoin Community Chain gains adoption, the long-term price action of the KCS token also looks seriously impressive.

This again has to do with the increasing popularity of the KuCoin cryptocurrency exchange.”

The Coin Bureau host also takes a look at smart contract platform Fantom (FTM), telling viewers that he remains upbeat about the Ethereum (ETH) competitor despite the recent departure of developer Andre Cronje.

“As for Fantom, the FTM coin is responding positively to the prospect of the proposed changes to Fantom’s staked FTM and FUSD [Fantom USD] mechanics.

Like other layer-1s, FTM has seen the wind drop out of its sails, especially after Andre Cronje announced he would be leaving the project. Note that I still hold FTM and that’s because I believe there’s more to Fantom than one man, just my opinion.”

The Sandbox (SAND) is partnering with British banking giant HSBC to level up esports engagement in the gaming metaverse. In a new blog post, The Sandbox says the metaverse altcoin has signed a deal for HSBC to acquire a digital plot of land on SAND’s platform. The bank will then develop digital real estate and […]

The post The Sandbox (SAND) Partners With Banking Behemoth HSBC To Conquer the Esports and Gaming Metaverse appeared first on The Daily Hodl.

A top crypto analyst is warning that Cardano (ADA) and two other Ethereum (ETH) competitors are likely to continue facing heavy downside risks. Starting with smart contract platform Cardano, the pseudonymous trader known as Capo tells his 246,200 Twitter followers that the ninth-largest cryptocurrency by market cap is in a “very bearish” territory after converting […] 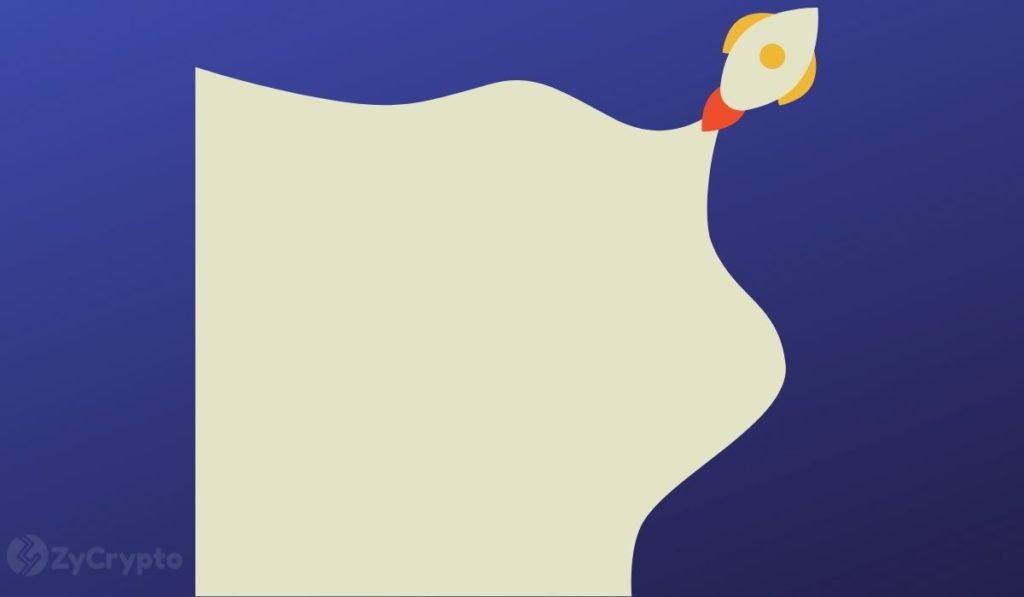 The wild oscillation in the legal drama between the SEC and Ripple Labs continues. The latest is the SEC’s…