Crypto lender Voyager Digital Ltd., which is at present bankrupt, has begun its auction in New York. The venue for the auction is at the midtown office of investment bank Moelis.

The auction can stretch beyond Tuesday. The result of the bid or the bids shall be disclosed in a hearing which has been scheduled for September 29.

There are chances of the results getting disclosed earlier as well, according to Voyager’s spokesperson.

A court document from the US bankruptcy court’s Southern District of New York has disclosed that on September 13, Moelis & Company, Voyager’s investment bank, will hold an auction for the crypto lender’s assets.

It is still unclear how many bidders will be present for the auction. The company had mentioned earlier last year that it had been reached out to by 88 parties, out of which 22 were actively a part of the discussions.

The interested parties have not yet been officially named, but both FTX and Binance have expressed interest in Voyager’s assets.

Customers Relying On The Auction To Get Back Their Frozen Funds

Voyager had frozen the funds of the customers as it went bankrupt. The customers of Voyager whose savings were withheld by the company are now hoping that this auction will help them get their money back.

Customers of Voyager have been unable to gain access to their funds ever since the beginning of July, specifically after the crypto market downturn forced the lender into suspending withdrawals and then caused bankruptcy.

FTX, a popular crypto exchange, had offered $15 million in cash for Voyager customer information along with an undisclosed amount for the assets. It was called a “lowball bid” by Voyager.

Voyager is a New York-based company that traded publicly in Toronto and filed for bankruptcy protection in July.

This was after the exchange received a huge number of withdrawal requests.

The investments of Voyager were frozen and, in certain circumstances, even lost in value owing to the massive crypto meltdown.

While Voyager was quite uncertain and ambiguous, the crypto lender, through its marketing policies, had announced and made sure that these cash deposits were insured by the Federal Insurance Corporation (FDIC).

This has specifically resulted in consumers getting doubtful. It also made a lot of customers believe that their crypto deposits were now insured.

It was later discovered that even though the platform was tied up with the FDIC-insured Metropolitan Commercial Bank, the insurance had failed to protect the customers.

The Federal Deposit Insurance Corporation is one of the two agencies that are supposed to supply deposit insurance to depositors in American depository institutions.

The other corporation is the National Credit Union Administration, which performs the regulating part and also insures the credit unions.

A customer reportedly said that she lost $1 million on the Voyager platform and that her funds were mostly parked in a huge sum in a stablecoin, which again was supposed to be FDIC insured.

Bitcoin was priced at $19,700 on the one-day chart | Source: BTCUSD on TradingView
Featured image from NDTV, chart from TradingView.com

Xago, a South Africa-based blockchain payment platform, announced today support for EUR with the launch of its latest stablecoin – XEU – backed 100% with fiat. XEU enables purchases, transfers, and payouts in euros, securely, compliantly, and within minutes. Recently, Xago also announced the launch of British Pounds, US Dollars, and USDC on its payment […] 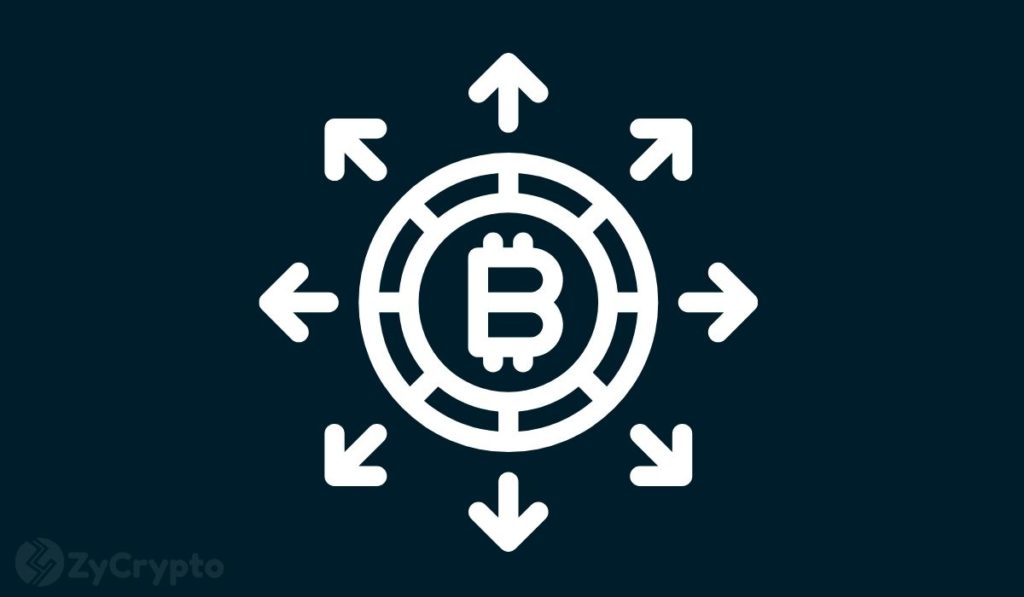 The U.S. Securities and Exchange Commission (SEC) Chairman Gary Gensler says he supports the proposal to give oversight of Bitcoin (BTC) and Ethereum (ETH) to fellow watchdog, the Commodity Futures Trading Commission (CFTC). This statement comes at a time when both financial regulators are fighting for supremacy over cryptocurrency surveillance.

The growth of the NFT market is a well-known story by now. The craze around NFTs is even more intense than any of its blockchain counterparts as it indicates a convergence of the digital and the physical world. Globally recognized brands are leveraging NFTs to initiate digitally-enabled, experiential campaigns. The range of initiatives that a […]