As of December 2020, the price of BTC dropped to about $25,000. Recently, the same occurrence took place in the crypto market. As a result, most altcoins are experiencing a price plunge, resulting in over $600 million in liquidation.

Rundown Of BTC Price In June

BTC looked promising at the dawning of June, hitting a selling price of over $32,000, being its all-week high. Hours later, there was a sudden slump in prices, bringing its selling price to around $30,000. Despite several attempts to push beyond this price, Bitcoin could only remain slightly below it.

This went on for days until the end of the first week of June. However, before the end of the period, the price finally rose to the coveted $30,000. The occurrence created a green bar that broke past the longest bar of the nine successive weekly bearish candles.

Suggested Reading | Dogecoin Shed 91% Of Its Value Since 2021 High – A Musk Tweet To Pump DOGE?

This led to a drastic increase in its price, having an additional $1,000 to its initial price. At the time, the asset sold for more than $31,000. Moreover, its market capitalization was approximately $600B, dominating the other coins by over 46%.

In the last seven days, there have been many changes to pick out in the crypto market. It was reported that as of last week, the price of Bitcoin surged to over $32,000. Somehow, BTC failed to retain this price. As such, its selling price retarded by some few thousand dollars, selling at a price lower than $25,000.

The bearish trend began last weekend, and currently, BTC sells at a price just below $23,000. This is the first time in the past 18 months since BTC experienced a similar price drop.

Moreover, the bearish price movement has also affected significant coins like Ethereum. Before now, drawing from a week ago, the price of ETH was approximately $2,000. However, from the current state of the crypto market chart, ETH sells for above $1,200. This is the all-time high of Ethereum in 2018, the second-largest cryptocurrency in the world.

The bearish trend of the Bitcoin price is already affecting the rest altcoins. As BTC drops by 10% to 11%, many altcoins fall by double-digits, turning the crypto market red. The crypto market’s affected altcoins are Eth, ADA, SOL, and more.

Suggested Reading | Ether Drops Below $1,400, Pummeled By US Inflation And Difficulty Bomb Setback

The red deep is large for TRON, as it’s down 21% on a 7-day basis. However, the gross accumulation in liquidation due to the bearish trend in the market sums up to $500 million.

Polygon has unveiled a $100 million budget for a new blockchain network dedicated to Web3 development. The network, dubbed Supernets – application-specific blockchains with enhanced efficiency – aims to promote an ecosystem of activities centered on innovation on the Polygon network and Web3 in general. Sandeep Naliwal, co-founder of Polygon, announced in a statement: “The […]

Terra’s LUNA Is Now The Largest Staked Crypto Asset After Edging Out Solana, Ether, and Cardano 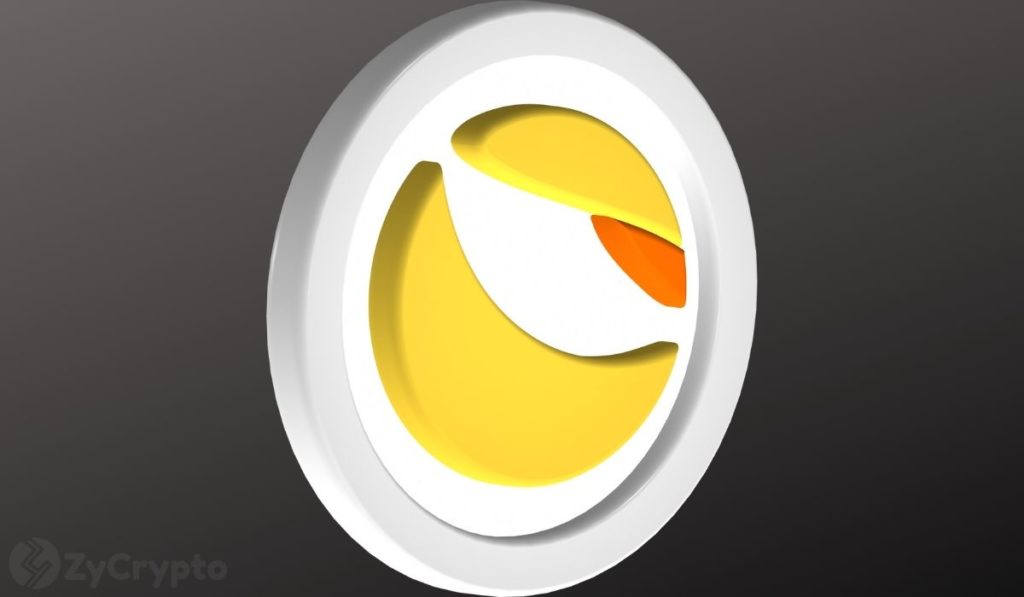 LUNA jumped to the first position on Thursday, taking out Solana which has held onto the position since November 2021, days after surpassing Ethereum