As pointed out by an analyst in a CryptoQuant post, institutional investors still seem to be active in the BTC market behind the scenes.

The “tokens transferred” is an indicator that measures the total amount of coins being transacted on the Bitcoin network.

“Fund flow ratio” tells us what part of these tokens being moved are going into or out of exchanges. Its value is calculated by simply dividing the total transactions involving exchanges by the total tokens transferred.

Usually, big values of the fund flow ratio indicate that large institutional investors have been selling or buying recently.

However, since the middle of last year, the metric has been observing a decline. The below chart shows the trend in the Bitcoin fund flow ratio, as well as the tokens transferred indicator.

As you can see in the above graph, the Bitcoin fund flow ratio saw some heavy decline last year, but it started moving sideways around October.

Recently, however, the metric has again showed some downwards movement. This means that whales and institutional investors haven’t been using exchanges lately.

While the ratio has remained at these low values, the tokens transferred indicator has rather observed many large spikes during the period. The indicator also looks to be catching an uptrend most recently as well.

Such large values would suggest that institutions are still present in the Bitcoin market; they have just been moving their coins outside centralized exchanges.

Over-the-counter deals is one way to trade outside exchanges. Newer investment vehicles like ETFs would also be responsible for some of the movement from institutions.

At the time of writing, Bitcoin’s price floats around $38.7k down 4% in the last seven days. Over the past month, the crypto has lost 18% in value

Below is a chart that shows the trend in the price of the coin over the last five days.

Bitcoin touched above $40k once again earlier today, but the crypto looks to have been once again rejected from the level.

The coin has now already dropped below the $39k level, retreading the small recovery it made over the last few days.

Opera, one of the leading crypto-friendly internet browsers, has announced the integration of eight blockchains as part of its ongoing campaign to bring Web3 to the world’s over 380 million mobile and desktop users. Ethereum will now be joined by Polygon, Celo, Solana, Ronin, StarkEx, Nervos DAO, IXO, and Bitcoin, the Norwegian company announced. Susie […]

The Bitcoin price prediction is currently consolidating and seems to be preparing for the next move above the resistance level of $39,000. BTC/USD Long-term Trend: […] 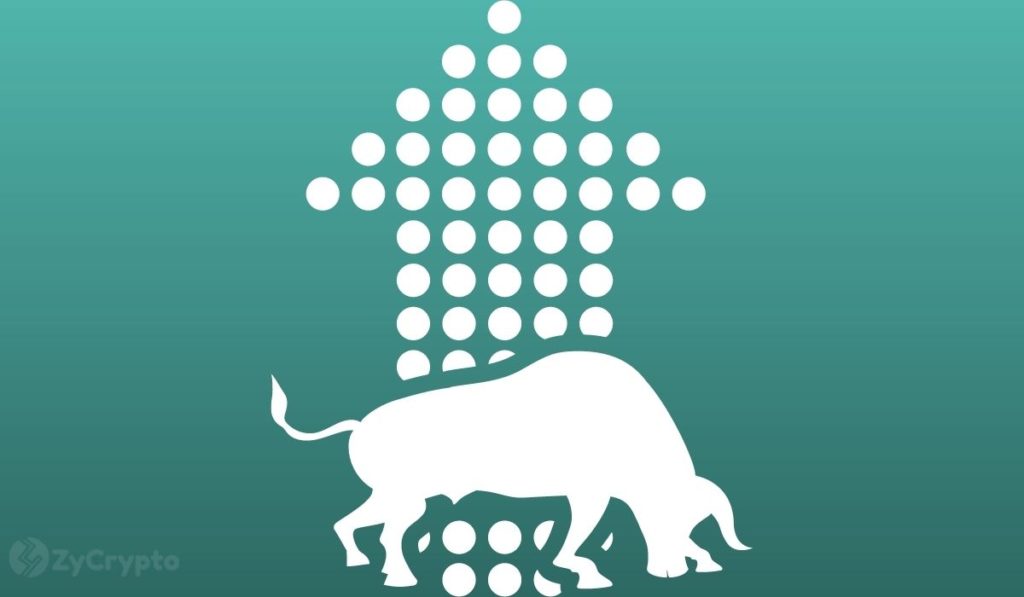 Sunday saw a lot of bullish momentum come into the markets, with the 10 foremost crypto assets by market capitalization seeing gains of over 5%.