Bitcoke, a derivatives-focused cryptocurrency exchange, recently announced the official launch of BitCoke Ventures, its affiliated investment arm with a starting amount of $300 million to foster exchange outreach. With notable backers, the fund will focus on investing in startup projects in blockchain infrastructure, wallets, GameFi, NFTs, and other web3 areas critical to the business and […] 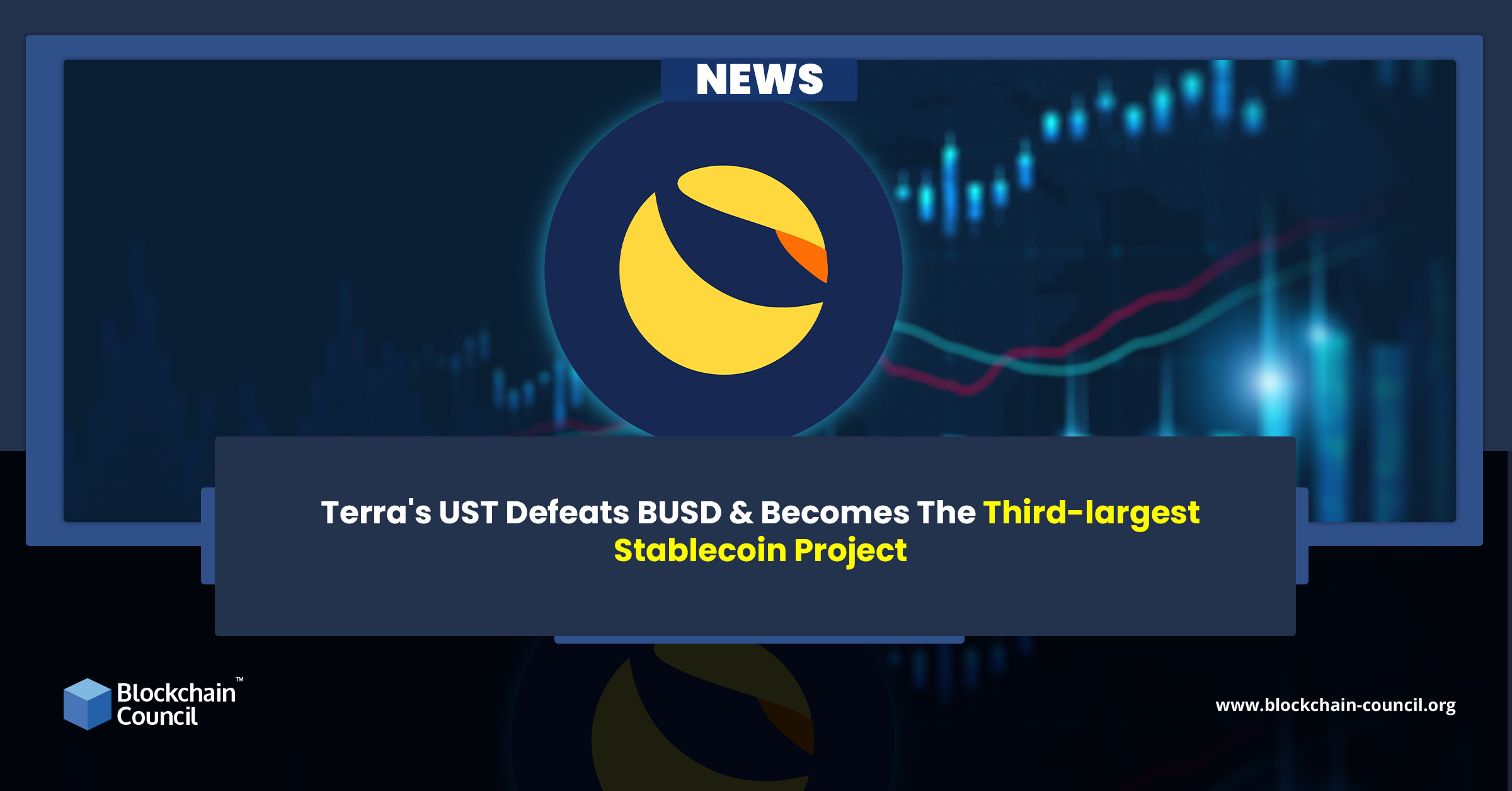 Working as a top-tier decentralized channel, Terra has taken the crypto industry in a storm by successfully placing Terra USD (UST) as the third-largest stablecoin in the market space. The popular stablecoin has recorded a whopping 15% rise in its market capitalization in the past 30 days to reach a value of $17.5 billion at…Read More