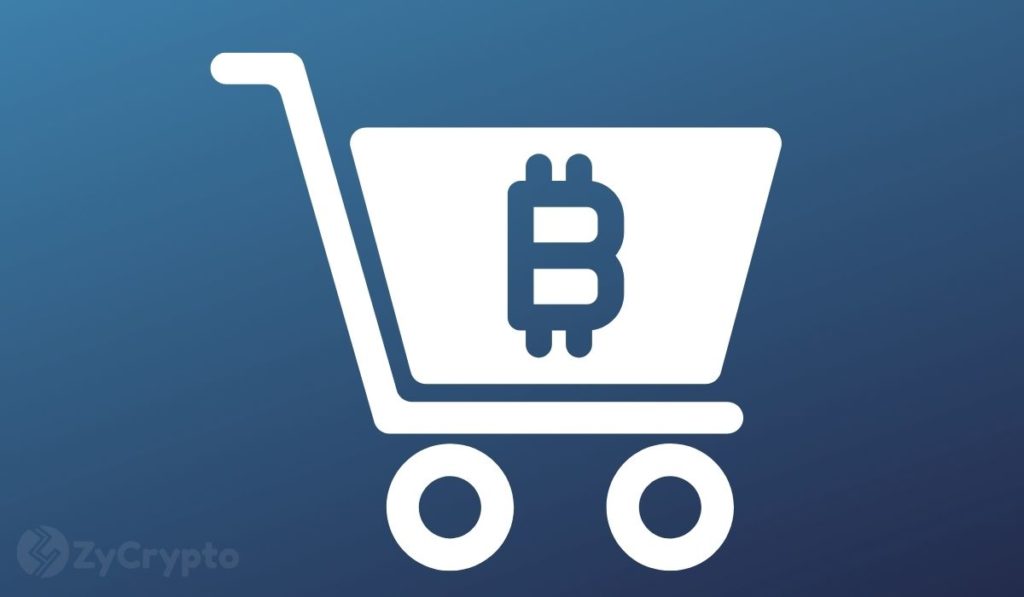 Friday’s flash dump which saw Bitcoin plunge by over 13%, falling under $36,000 seems to have extended into the weekend. At press time, the cryptocurrency is trading at $35,770 after a 48% drop from its all-time high.

Despite the descent which has engulfed virtually the entire crypto and stock markets, El Salvador did not miss the chance to scoop some more coins at current discounted prices.

On Saturday morning, President Bukele announced yet another Bitcoin purchase, as prices dipped below $36,000, bringing its vault’s holdings to 1,801 coins.

During the announcement, the elated president seemed to have absolved himself after missing the “dip” on January 14 when Tron’s Founder Justin Sun had challenged him to purchase 100 Bitcoins when the asset’s price was around $41,900.

However, Bukele’s purchases continued to come under harsh criticism from skeptics who feel that his crypto endeavors are too risky to the country’s financial health.

“That means you wasted over $36,500 per Bitcoin. If you want to make bad bets on Bitcoin do it with your own money. Why didn’t you include in your tweet how many Bitcoin you HODL, and how much money you have already lost. I warned you not to buy the last dip. Don’t buy the next!” wrote Peter Schiff, a sworn crypto foe following Bukele’s announcement.

With Bitcoin’s continued free fall, the Central American Republic has already suffered a 25% drawdown on its Bitcoin holdings which are currently valued at around $64.2 million, with today’s purchase also falling in the red as at press time.

Apart from being in the bad books with the IMF, from which it is seeking a $1.3 billion loan,  the country’s national debt has surged past 50% of its GDP, which according to a July report by Moody’s, has relegated the country’s credit rating to Caa1 indicating “very high credit risk.”

Bukele’s Bitcoin plan has also ignited widespread protests from Salvadorans who feel that his strategy only benefits the rich at the expense of the poor. Despite ballooning criticism, Bukele seems undeterred and plans to carry on with his plans including rolling out a $1 billion Bitcoin bond to fund the country’s projects and drive his hyper-bitcoinization plans.

On top of that, his administration has announced plans to issue Bitcoin-backed loans to small businesses in Q1 of 2022 through a partnership with Acumen, a Solana-based lending firm.

One Ethereum Rival Is Making Major Strides in Institutional Acceptance and Enterprise Adoption, According to Galaxy Digital

The post One Ethereum Rival Is Making Major Strides in Institutional Acceptance and Enterprise Adoption, According to Galaxy Digital appeared first on The Daily Hodl.

DEIP, a creator economy protocol that enables the discovery, evaluation, licensing, and exchange of intangible assets, and BlockVenture Coalition, an alliance of university blockchain groups and venture funds, announced today a new partnership to educate American students about the pathways into web3 development and expand DEIP’s reach through the American continents. BlockVenture Coalition will help […]

The post DEIP partners with BlockVenture to boost adoption of its web3 creator economy protocol appeared first on CryptoNinjas.

Is The Lightning Network Centralized?

The emergence of Lightning Hubs might suggest that Bitcoin’s leading Layer 2 protocol is centralized. So let’s compare it to fiat’s structure.