As per a special report released by Glassnode and CoinMarketCap, the Ethereum locked into the 2.0 contract is holding heavy losses right now.

A relevant metric here is the “realized cap,” which is a method of calculating the capitalization by multiplying each coin in circulation with the price it was last moved at, and taking the sum.

This is different from the usual “market cap,” where the total number of coins in circulating supply is multiplied by the current Ethereum price.

From this realized cap, an average “realized price” can also be derived by dividing the indicator with the amount of supply in circulation.

Now, here is a chart that compares the realized price of the overall ETH market with that of the supply locked into the staking contract:

Looks like the staked ETH is being held at an average realized price of $2.389k | Source: Glassnode and CoinMarketCap’s On-Chain Analytics Issue One — July 2022

As you can see in the above graph, the realized price of the aggregate Ethereum market was around $1.6k a few days back when the report came out.

The chart also includes data for the unrealized profit/loss of the staked supply. It seems like at the time of the report the coins in the ETH 2.0 contract held unrealized losses totaling to very nearly $15 billion.

Though, since the report has come out, Ethereum has observed a significant price jump, and thus the current losses of the staked supply and the overall market’s realized price would have changed by now.

Nonetheless, the realized price of the staked supply wouldn’t have budged too much, which means the coins locked would still be quite underwater at the current price.

Thus, the fact remains that the 13 million ETH deposited into the staking contract are currently holding much more losses than the normal supply.

At the time of writing, ETH’s price floats around $1.7k, up 10% in the last seven days. Over the past month, the crypto has gained 58% in value.

The below chart shows the trend in the price of the coin over the last five days.

The value of the crypto seems to have flatlined during the last few days | Source: ETHUSD on TradingView

A few days back, Ethereum observed some sharp uptrend as the coin’s price rose to $1.7k. However, since then, ETH has mostly been consolidating sideways.

Featured image from Kanchanara on Unsplash.com, charts from TradingView.com, CryptoQuant.com

A new Metaverse by Bored Ape Yacht Club creator Yuga Labs has taken the virtual world by storm, bringing in more than $310 million in its hotly-anticipated NFT drop this…

Into The Exohood Token Ecosystem 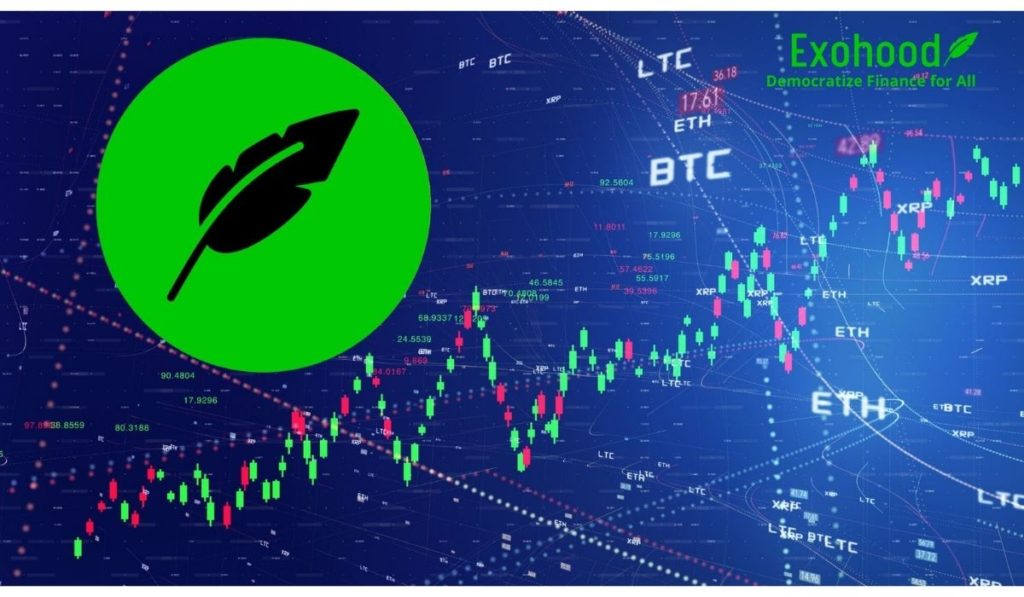 If you are familiar with the crypto ecosystem, you will have heard of Exohood, precisely EXO Token. The first thing you should know is that the Exohood project, like Bitcoin, did not carry out an ICO since its birth. There was no launch with advertising or presentations with investors. The project was born at the end of 2020. […]

TA: Ethereum Could Rally If The Bulls Clear This Key Resistance