Ethereum collapsed under $900 and Bitcoin fell below the $18,000 price point, continuing the bleed on the markets with the sell-off intensifying so let’s have a closer look at our latest altcoin news.

On Saturday morning, Bitcoin fell below the $20,000 price point and an hour later Ethereum collapsed under $900. The figures were seen as a dreaded key support level for both coins. However, both coins started climbing back and seemed to avoid the immediate precipitous slide that most predicted would happen. Some even hoped that the $18K level and the $987 level would be the lows of the crash but it seems the coins are not done crashing.

We are on the path of maximum pain.

Those who survive will earn the title of HODLer. https://t.co/jHwsnhMyAh

Both Bitcoin and Ethereum took another leg lower with BTC going to $17,772 and eTH to $898. The current crypto winter is much different from the one in 2018 in that the cryptos are tanking alongside tech stocks and the rest of the economy is looking shaky, inflation is surging and the recession looks imminent. The crypto believers look for the bottom but things could get much worse before they start to get better.

The carnage was highlighted by a few crypto company failures or alarms by an insolvency like the one we saw from Celsius and Babel Finance which both froze withdrawals and investors pulled out of Three Arrows Capital as well. The Grayscale Bitcoin Trust is trading at an all-time discount to a spot price of BTC. Kraken growth marketing director and influencer Dan Held declared that we are on a path of maximum pain and Antoni Trenchev the founder of Nexo said that the market crash reminds him of the 1907 bank panic.

As we saw yesterday, As of early Saturday, Ethereum slipped below the key support of $1000 and Bitcoin breached $19,000 which represents a huge new low in the bearish market. Ethereum dropped from $1076 to $986 in less than two hours. Bitcoin is down by 10% on the day and continues sliding below the $20,000 price point. The last time BTC was at this level was December 2020 and back then it hit $19,450 which was called a surge due to the proposed US Regulations of the stablecoins.

The new lows in the top two blue-chip cryptos dropped below the symbolic barriers of $20,000 for BTC and $1000 for Etheruem. Still, breaching these levels could trigger a wave of forced liqudations that can drive the prices down further.

Ethereum founder Vitalik Buterin is getting back a portion of a SHIB donation he gave to an Indian-based relief fund in 2021. According to a Friday tweet, the Ethereum co-founder said that after deep consultations with the Indian-focused covid relief fund committee, they had agreed to release $100 million worth of Shiba Inu to him […] 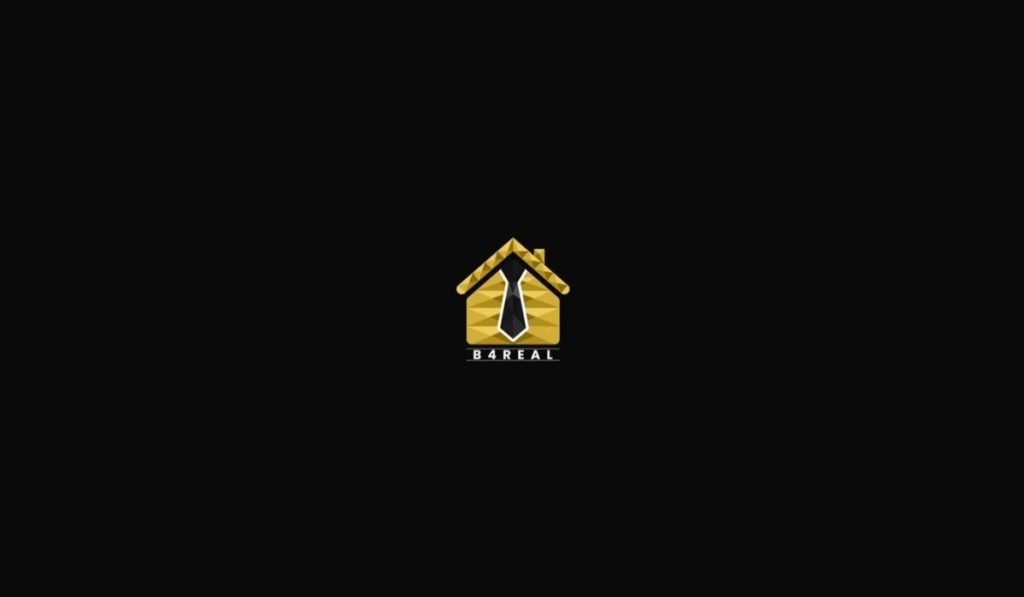 Black Tie Digital is a market-leading innovator in the use of distributed ledger technology to integrate old platforms, industries, and marketplaces. The Australian company recently announced the debut of its B4Real platform, which aims to make real estate transactions more trustworthy and efficient. B4Real is a pioneer in the new world digital economy, combining the […]

Love in the time of crypto: Does owning cryptocurrency make daters more desirable?

New findings suggest that adding “crypto” to a dating profile makes you more desirable, but the crypto community expresses concerns with online dating.