True Names Ltd, the company behind the Ethereum Name Service (ENS) has filed a lawsuit against GoDaddy, a popular domain registrar and ENS’s competitor in the field. The lawsuit revolves around a web domain previously owned by ENS.

The complaint filed by True Names Ltd. alleged that GoDaddy has wrongly termed the eth.link domain as expired and consequently sold it to a third party. The domain was previously owned by Virgil Griffin- a former employee of the company, currently serving a prison sentence after a conviction earlier this year.

The plaintiffs, True Names and Griffin filed a lawsuit against the company for a breach of contract. The lawsuit was filed in the US district court for the District of Arizona. And along with GoDaddy, there were two other companies involved in the complaint, namely Dynadot and Manifold Finance.

Ethereum Name Service offers decentralized names as a replacement for default Ethereum wallet addresses. A lot of decentralized applications make use of this service and it is quite popular in the space. The entire service relied on the eth.link, the domain previously registered with GoDaddy.

Who Owns The Domain

As mentioned earlier, the domain was initially registered by Griffin in 2018 before True Name went on to use the eth.link domain for its operations. In the statement, the company has made clear that they are the first holders of the domain.

Griffin was accused of helping North Korea violate sanctions as he gave a speech about cryptocurrencies in the country in 2019. He was later convicted and sentenced to a prison term of 63 months.

According to the company, they weren’t able to renew the domain name in July because Griffin had received a prison sentence. However, they claimed to have registered the name within the grace period given by GoDaddy after the domain had expired.

The re-registration, however, wasn’t done by True Names Ltd themselves but was done on their behalf by easyDNS service- a Canadian internet service provider company. And this news was announced on the ENS community forum.

Although the domain was registered on August 25 according to True Names Ltd., GoDaddy failed to acknowledge any registration and rendered the domain expired. The domain was then sold to Dynadot on September 3. And the plaintiffs involved had no idea of this sale. Not only that, but the plaintiffs claimed to have not gotten any response regarding the state of the domain, even after plenty of requests from their end.

Commenting on the state of the matter, the founder of ENS, Nick Johnson made a statement saying “We are disappointed to see the acts of GoDaddy, and feel misled due to being told that the domain would be returned to the registry, only to find out it was purportedly sold to another domain provider before we had the chance to claim it,”

After purchasing the domain from GoDaddy, Dynadot sold it to Manifold Finance on September 3 for $862,000. Manifold Finance is a company providing solutions for decentralized finance applications and protocols.

Currently, True Names is using an alternative domain name, eth.limo, to continue its services. GoDaddy hasn’t yet made an official statement on the lawsuit.

Taro, Issue & Send Any Asset Through Bitcoin’s Lightning Network. Do We Need It?

The Taro protocol is the first big announcement to come out of the Bitcoin 2022 conference. With “bitcoinizing the dollar” as its target and Lightning Labs behind it, the news blew up in Bitcoin-Twitter after being strategically released the night before the event of the year kicks off. Nevertheless, notice that Taro is just a […] 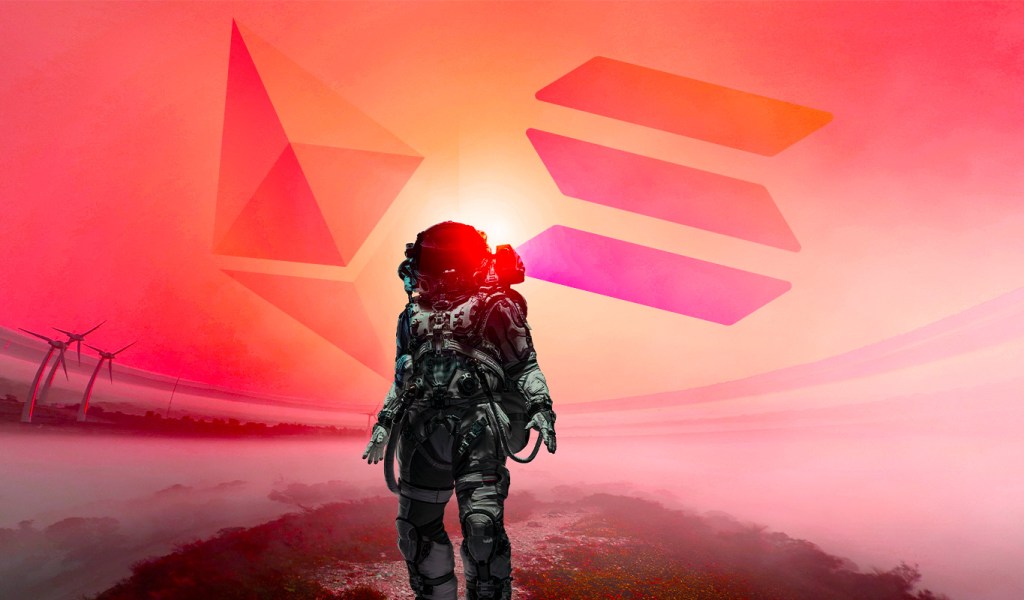 A popular crypto strategist is issuing a warning to investors and traders of Ethereum (ETH) competitor Solana (SOL). Crypto analyst Justin Bennett tells his 101,900 Twitter followers that Solana has broken down from its diagonal support after an upside fakeout and now appears headed to lower levels.  “Markets got choppy over the weekend as expected, […]

Tether Set To Launch Stablecoin Pegged To The British Pound 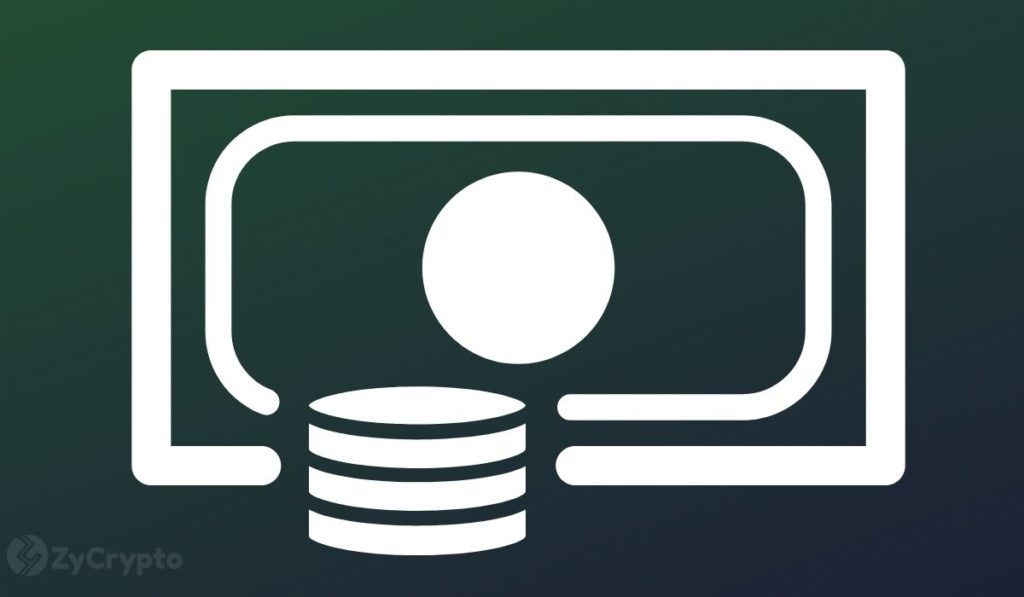 Tether Operations Limited, the Hong Kong-based firm behind the largest stablecoin by market capitalization, USDT, has revealed plans to launch another stablecoin dubbed GBPT. The token is expected to be pegged to the British Pound Sterling at a 1:1 ratio. GBPT will become the fifth fiat-pegged stablecoin issued by Tether In an announcement on its […]