FIFA, the global governing body of soccer, is launching a new NFT collectibles platform with the highly anticipated World Cup just around the corner. The new platform will be launched on Algorand, continuing an existing partnership between the two parties.

Let’s take a look at what we know from initial announcements that have been released this week.

The platform will be called ‘FIFA+ Collect’ and will appear to take a Top Shot-esque approach, with a bit of a twist. Top Shot, of course, has utilized IP from the NBA, NFL and UFC to take in-game moments and mint them as NFTs. FIFA will also seemingly leverage big in-game moments, and pair them alongside “art and imagery,” according to the press release. The platform is expected launch later in September, and is focused on being “affordable, inclusive and accessible to all football fans,” according to the report.

“This exciting announcement makes FIFA collectibles available to any football fan, democratising the ability to own a part of the FIFA World Cup. Just like sports memorabilia and stickers, this is an accessible opportunity for fans around the world to engage with their favourite players, moments and more on new platforms.”

Algorand (ALGO) is the partner blockchain for soccer’s biggest and most dominant governing body, FIFA. The two are releasing an upcoming NFT platform later this month. | Source: ALGO-USD on TradingView.com Their Biggest Sports Play Yet

In May, Algorand secured FIFA as one of it’s biggest partners to date in a timely deal with the World Cup happening later this year. The deal also includes the Women’s World Cup, which takes place next year and offers a long runway of momentum for the FIFA+ Collect platform. The blockchain has clearly taken a narrow and more defined approach to partnership deals, as opposed to casting a wide net and hoping something sticks, as it’s been an otherwise relatively quiet 2022 for new partnerships – at least in sport.

Outside of FIFA, it’s been relatively quiet for sports properties in the blockchain’s ecosystem, with limited exposure to deals in non-traditional sports such as chess and drone racing. With enough traction, the new FIFA+ Collect platform could easily become a flagship NFT product – but it still will have immense competition from established players in the sport & entertainment space.

Featured image from Pexels, Charts from TradingView.com The writer of this content is not associated or affiliated with any of the parties mentioned in this article. This is not financial advice.

Ripple Price Prediction – April 1 The Ripple price prediction shows that XRP could renew the bullish trend after testing the support level of $0.80. […] 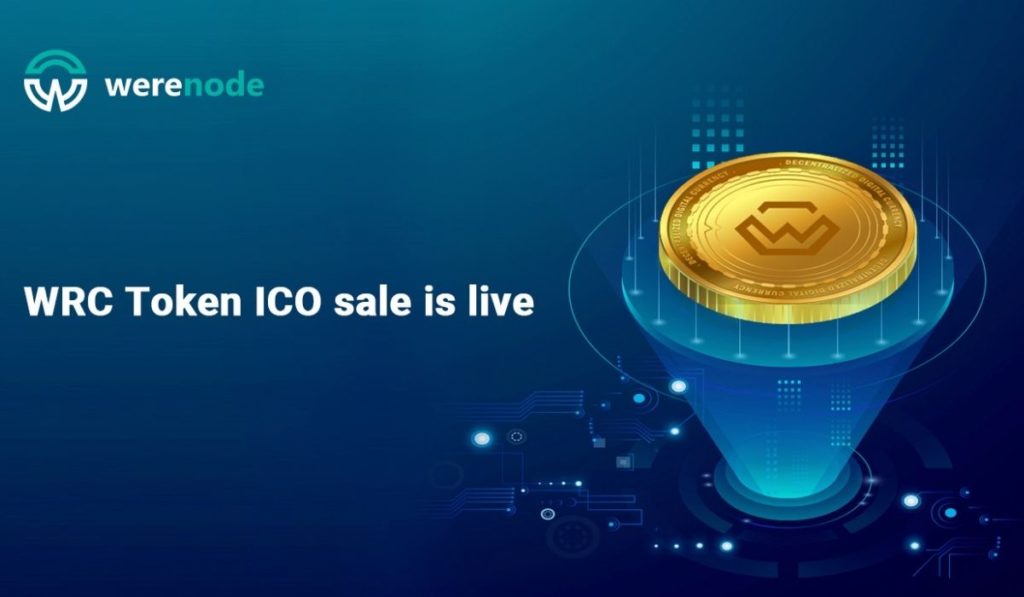 Werenode is a France-based company that is geared to redefine the EV charging industry by launching WRC – a Blockchain-based crypto token designed with an aim to help both entrepreneurs and riders in the EV charging ecosystem. The ICO sale of WRC Token has begun on 14th February 2022, wherein potential investors from across the […]

Continental Diamond, a St. Louis-based jewelry store, has partnered with BitPay enabling its customers to use bitcoin as payment.