At this point, meme coins Dogecoin and Shiba Inu are no strangers to attention from prominent personalities in the crypto space. From Elon Musk to Mark Wallace, support continues to pour in from the rich and famous worldwide. Former US congressional candidate David Gohshtein has also joined the list of individuals who support the cryptocurrencies, publicly announcing positions in both digital assets.

In a tweet, David Gohshtein expressed support for the top two meme coins, Dogecoin and Shiba Inu. Usually, there has been a divide between both communities sparked by the competition of Shiba Inu marketing itself as the “Dogecoin killer.” However, not everyone has played into this divide and instead continues to support both digital assets.

David Gohshtein, who is the CEO of Gohshtein Media, told his more than 690,000 followers that it was fine to hold both digital assets, saying, “I can be in both $SHIB and $DOGE.” He likened this to being told that he could not have an iPhone while using a Samsung phone, pointing to the fierce competition between these cellphone manufacturers.

DOGE down more than 92% from all-time high | Source: DOGEUSD on TradingView.com

This builds on Gohshtein’s tweet from four months ago, where he had expressed that he was allowed to hold both meme coins. He reminded his followers that they were in the market to make gains and not to pick sides, which he likened to a “sporting event.” It is not surprising given that it has usually been a one or the other conversation when it comes to Dogecoin and Shiba Inu.

Profitability Of Dogecoin And Shiba Inu

Even though both meme coins are fierce competitors and are often mentioned together, their performances have been vastly different in the market. It is even more apparent with the recent bull trend, where most digital assets have lost a significant portion of their values.

In terms of profitability, Dogecoin remains in the lead. Where only 24% of Shiba Inu holders are currently in profit, 46% of all wallets holding Dogecoin are currently in profit. This also shows a wide disparity in the loss margins of both digital assets. 52% of all DOGE holders are realizing losses, whereas 73% of SHIB holders are in loss. This shows that the vast majority of those who invested in the latter cryptocurrency are more likely to lose money.

Selling pressure on Shiba Inu has also been high lately. It was revealed that top Ethereum whales had dumped more than 1.2 billion SHIB tokens in a span of 3 days, worth tens of millions of dollars. This sell trend has adversely affected the price of the meme coin. 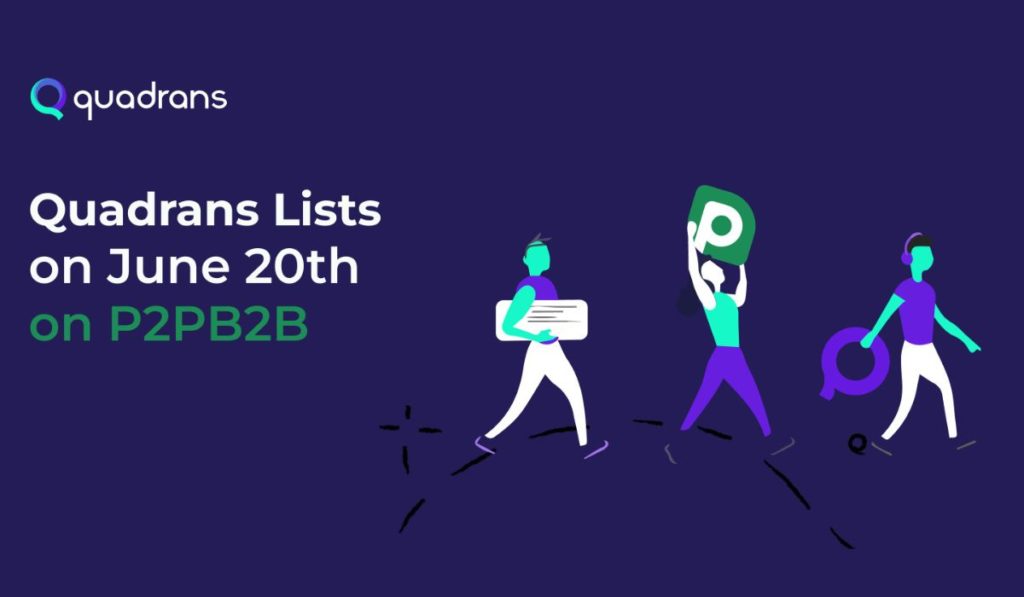 Quadrans’ multi-layer technology allows for more energy-efficient processes. By permitting effective use of network resources and obtaining consensus in an environmentally responsible manner, this protocol decreases environmental impact. Businesses, institutions, and government agencies can all benefit from the Quadrans blockchain. The Quadrans Blockchain, which is meant as an infrastructure to develop cross-border automatisms, improve process […]

The cryptocurrency market continues its slow slide downwards. Amid the ongoing war in Ukraine, its total cap has fallen by 1.7% in the past 24 […]

After Aug. 10’s neutral CPI print, Bitcoin and altcoins are attempting to flip stiff overhead resistance levels to support in order to prepare for the next leg up.