The new license means FTX will begin to provide crypto derivatives offerings and trading services to institutional customers in Dubai. However, the offerings will align with existing regulations guiding such offerings in the emirate. More so, the derivatives exchange will run an NFT marketplace and also offer custodial services. Additionally, the exchange revealed that its offerings in the emirate would be availed by FTX Exchange FZE, a subsidiary of FTX’s division in Europe and the Middle East.

The CEO of FTX Middle East and North Africa, Balsam Danhach, averred that the new approval extends to retail customers. Danhach added that FTX intends to undergo a gradual scale-up to comply with the existing guidelines slated by VARA while approaching the retail market.

Recall that the crypto derivatives exchange had in March initially secured a partial license in Dubai. FTX reportedly obtained the license a few weeks after the Securities and Commodity Authorities in Dubai (SCA) began to allow virtual asset service providers to create their hubs within the country.

Reportedly, FTX emerged as the first virtual exchange to secure a partial license from Dubai authorities. Shortly after securing the partial license in March, the derivatives exchange promised to build its regional hub in Dubai.

Despite the prevailing market conditions, FTX has continued to sustain its expansion crusade. More so, it has continued to invest in crypto startups ravaged by the dire implications of the bear market. In late June, the derivatives exchange issued a mouthwatering $250 million bailout to renowned bitcoin lender, BlockFi. After issuing the bailout, the crypto derivatives exchange reportedly moved to secure a stake in the crypto lending project.

According to the CEO of BlockFi, Zac Prince, the bailout secured from FTX manifested as both offensive and defensive techniques. Recall that the protocol witnessed an increase in withdrawal requests immediately after the news of the bankruptcy of another lender, Celsius dominated the space.

More so, its quantitative firm, Alameda, offered $500 million in support to Voyager Digital, a crypto brokerage protocol. Last Monday, FTX also co-led a funding round for a web3 protocol, Aptos. Reportedly, the web3 protocol raised about $150 million through the funding round. According to reports, other round participants include Jump Crypto, Apollo, Circle Ventures, and Griffin Gaming Partners. 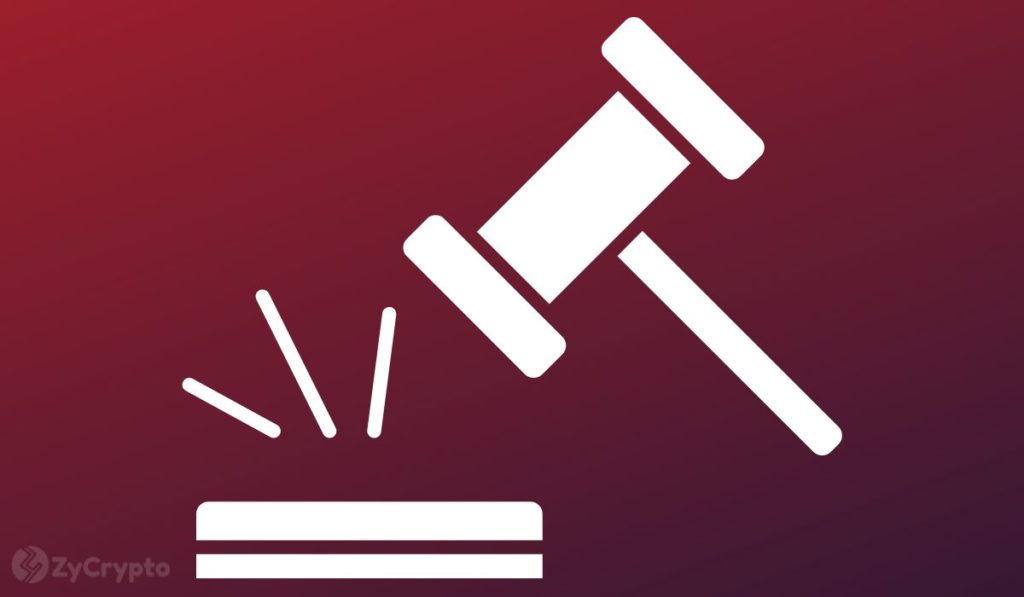 Do Kwon, the disgraced founder of the once multi-billion dollar Terra ecosystem, has hired new lawyers in South Korea to prepare for a legal brawl in light of an investigation by the Seoul Southern District Prosecutors Office.

Turkish governing party is reportedly set to submit bills to parliament in the coming weeks to better regulate the Bitcoin and cryptocurrency markets.

As bitcoin mining communities grow at record pace across all social platforms, Telegram proves that networking with bitcoin miners is easy.