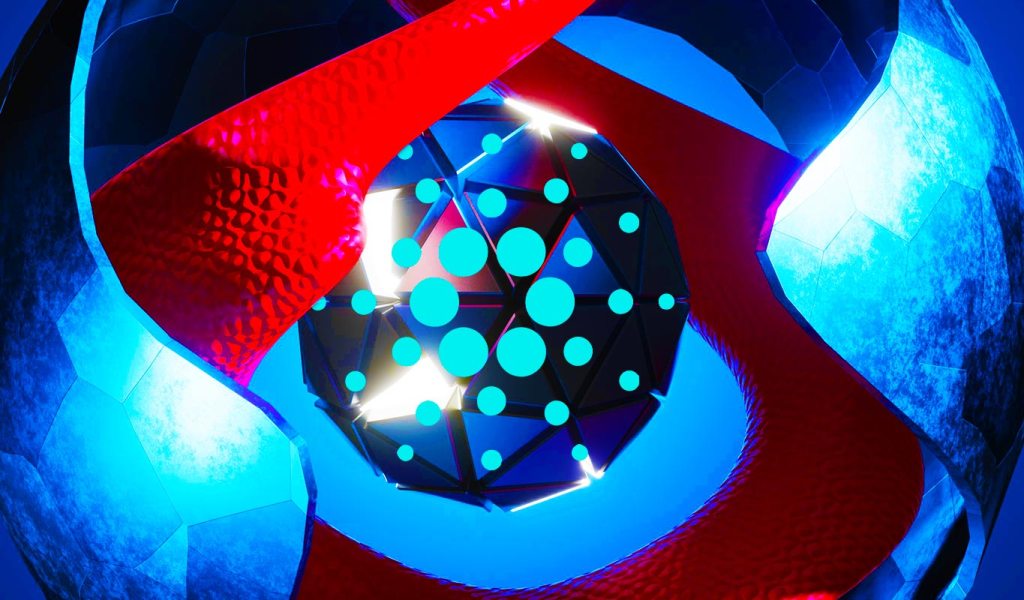 Ethereum (ETH) challenger Cardano’s (ADA) much-anticipated Vasil hard fork upgrade is set to roll out today with plans for developers to use its new capabilities by next week.

Input Output Hong Kong (IOHK) and its CEO Charles Hoskinson say that the mainnet update is ready to launch.

“A joint [Input Output Global] and [Cardano Foundation] team will use the hard fork combinator to deploy Vasil at the protocol level on September 22nd. The new capabilities will become available for developers to utilize on mainnet exactly one epoch later, on September 27th.”

Hoskinson, who co-created ADA, previously said that the Vasil hard fork marks the next step of Cardano’s evolution and should improve its usefulness and scalability.

“Moving forward, there’s going to be a big retrospective on how we do things better. There’s also going to be a deep conversation about the overall architecture of Cardano as it is, and how we take it to the next level to make it more useful, portable, scalable and better for everybody…

It’s becoming more clear that the distance between us and everyone else is growing. We built Cardano to be the financial operating system of the world. We built it to bank the unbanked. We built it as a community to give economic identity to those who don’t have it so we can have one global fair marketplace.

It’s a crazy mission, and it feels vast in scope but with Vasil coming on September 22nd, it feels that much more achievable.”

The upgrade has prompted many prominent crypto analysts, such as Michaël van de Poppe and Benjamin Cowen, to predict rallies for the smart contract platform. Cowen said he expects ADA to reach $0.60 while van de Poppe said that a $1.00 price tag isn’t out of the question.

In preparation for the hard fork, crypto exchange titans Coinbase and Binance announced that they would pause ADA transactions during the upgrade.

Bitcoin, Ether, and Cardano Jump Past Key Levels — A Bigger Breakout About to Ensue In Q2?

The last few days have seen Bitcoin ignite an upward rally while jolting most cryptos. 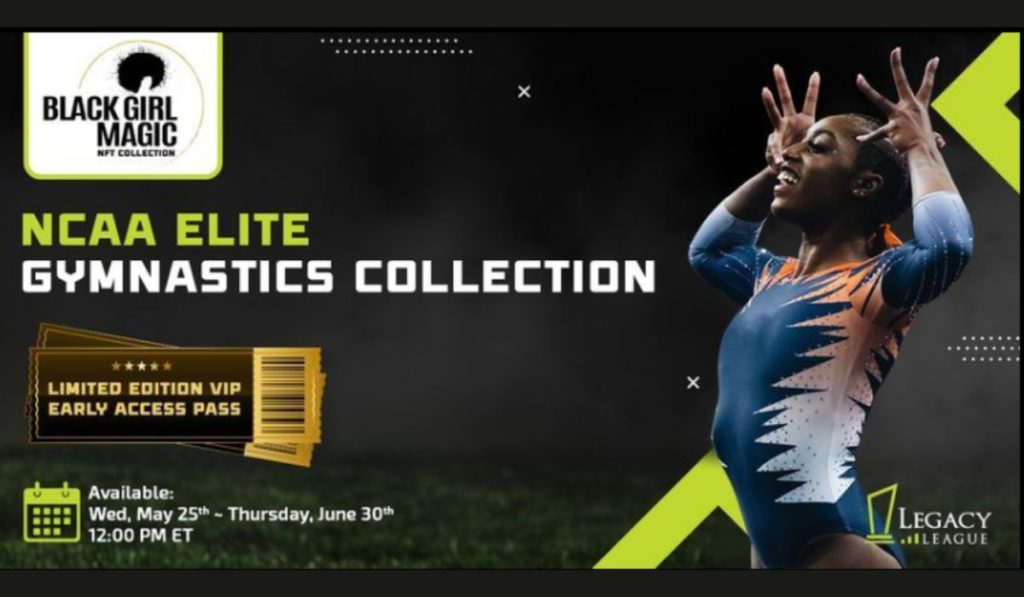 Legacy League has released the “Black Girl Magic” NFT collection to commemorate the golden jubilee of Title IX. Derrian Gobourne, an Auburn gymnast and 2019 National Champion, made BGM a reality. The BGM Collection is being sold in conjunction with the first NIL Summit in June, where Gobourne is nominated for two awards: College Athlete […]

A Cardano, Bitcoin, and DOGE-based Twitter Rival By Elon Musk and Hoskinson Could Be The Next Big Thing 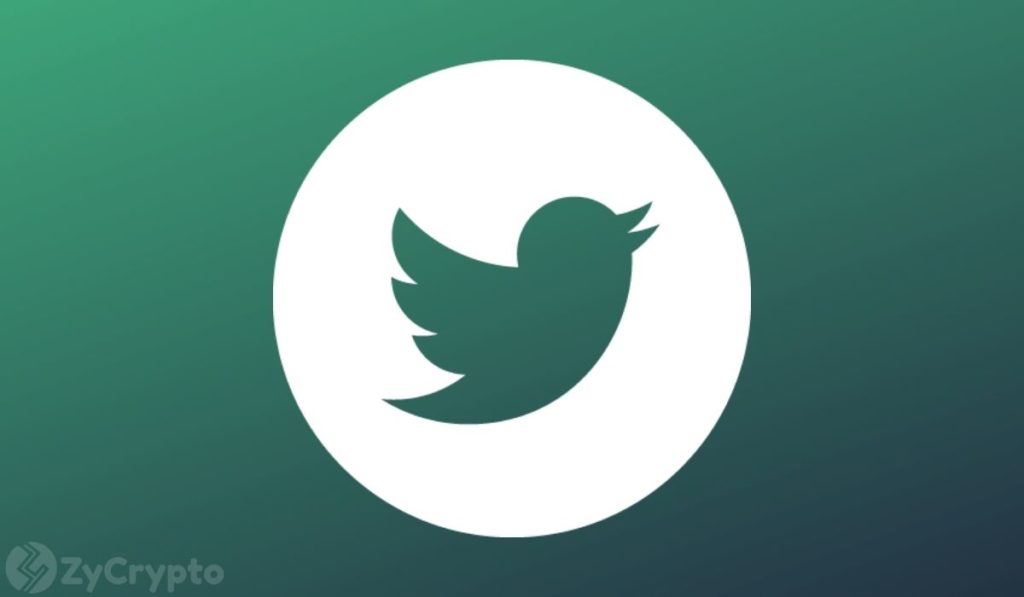 Cardano’s Charles Hoskinson implied that for the platform to be truly decentralized, they would build a cross-chain between bitcoin (BTC), dogecoin (DOGE), and cardano (ADA).