Bitcoin exchange inflows have been on the rise recently. Although there was a period where it had tapered off, it had continued to rise once more. The culmination of this has been a massive inflow into various centralized exchanges, presumably for investors to sell off their coins. Now the inflows have hit a new three-month high, painting a rather grim picture for the future of the digital asset. Inflows Take Over Bitcoin investors have been dumping their holdings since the digital asset started its descent from its $69,000 all-time high. Although outflows had rivaled inflows, the rate at which BTC was flowing into exchanges remained a cause for alarm.  In a chart posted by Glasnode Alerts, it shows how inflows have been moving in relation to price. Following the historical pattern of inflows increasing when the price is down, the market had seen more and more bitcoins moved onto exchanges for sale.  Related Reading | APE Takes A Beating As It Sheds 50% Of Its Price The exchange inflow volume on a 7-day moving average touched a three-month high of 1,729.605 BTC flowing into exchanges. This inflow had ramped up after bitcoin had lost its footing above $36,000, a critical support level. 📈 #Bitcoin $BTC Exchange Inflow Volume (7d MA) just reached a 3-month high of 1,755.021 BTC Previous 3-month high of 1,729.605 BTC was observed on 08 May 2022 View metric:https://t.co/1S6EbDkdOO pic.twitter.com/8kSJPOLJXW — glassnode alerts (@glassnodealerts) May 9, 2022 Whales Exiting Bitcoin Usually, when exchange inflows get this high, it signals that whales are getting out of the digital asset. This is no surprise given the low sentiment that has plagued the market in recent times. Going by the charts, if this does descend into another full-blown bear market, then investors could be dealing with low prices for another year.  Naturally, whales who have a large stake in the market are trying to exit in order to avoid more losses. This is backed by the bitcoin’s relative unrealized profit hitting a new 18-month low of 0.462. This means that investors are taking a profit. Coupled with the number of bitcoin addresses in profit reaching a new 18-month low, it is no surprise that more holders are cashing out their gains. BTC price slips to $33,000 | Source: BTCUSD on TradingView.com Interestingly though, small investors seem to be doubling down on their holdings. The number of addresses holding 0.01 BTC on their balances had touched a new all-time high on May 8th. This number now sits at 9,977,201 bitcoin addresses holding more than 0.01 BTC on their balances.  Related Reading | Bitcoin Carnage Continues As BTC Disintegrates To $34K Daily transactions have also held up in the space. Data shows that it continues to trend at a daily average with 233,892 transactions recorded on May 8th. This came out to a dollar figure of about $30 billion which has been the average since the beginning of the year. Nevertheless, the declining price of bitcoin continues to strike fear in the hearts of investors. At the time of this writing, BTC is dangerously close to falling into the $32,000 territory with a trading price of $33,100. Featured image from The Indian Express, chart from TradingView.com 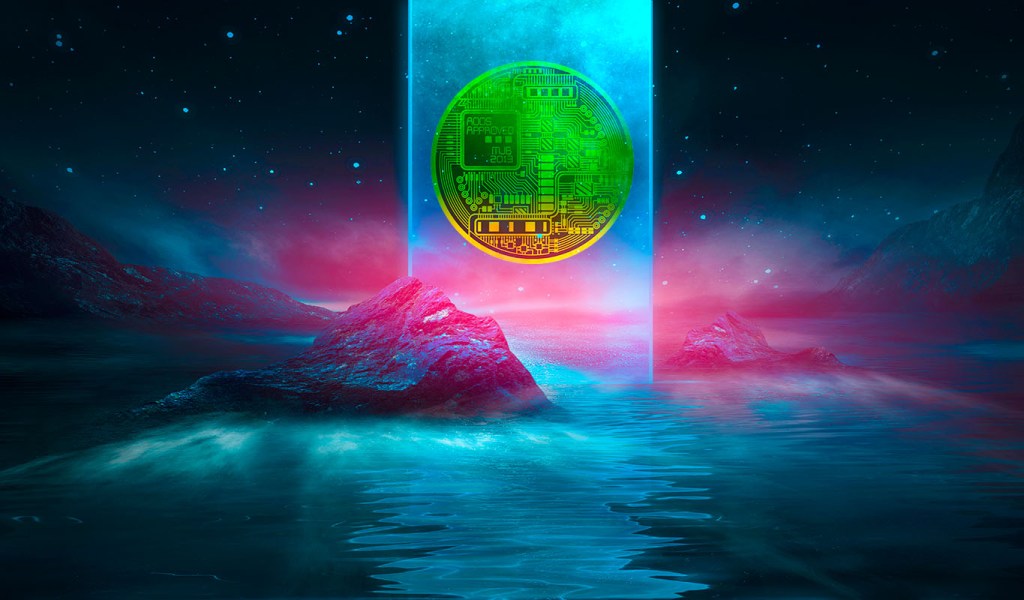 A handful of altcoins have outperformed the broader crypto markets by printing gains of over 100% or more in the past seven days. One the best performing altcoins this week is the BTC Standard Hashrate Token (BTCST), an altcoin designed to allow holders to stake their tokens on-chain and earn Bitcoin (BTC) mining rewards. Over […]

The post Four Under-the-Radar Altcoins Skyrocket 111% or More in Just One Week As Crypto Markets Turn Green appeared first on The Daily Hodl.

How The United States Weaponizes The Dollar To Retain Global Hegemony

The dollar wrecking ball is hurting emerging markets and competing currencies alike. Will the U.S. be the last country to print the global reserve currency?