Do Kwon, the creator of defunct cryptocurrencies TerraUSD and LUNA, is now the subject of criticism and investigation after the failure of his enterprise sparked a significant market-wide catastrophe this week.

The founder of the tokens is known for his active social media campaign; nevertheless, he has been uncharacteristically silent over the past few days as the network has veered toward disaster.

Kwon stated that he has spent the previous several days calling various community members to inform them that the tokens have lost all value.

The value of Terra’s native LUNA asset, which was worth about $120 at the beginning of April, plummeted drastically this week and was trading at approximately 0.03 cents as of press time.

Kwon broke his social media silence early on Friday evening with three tweets concerning the demise of the LUNA token and its related stablecoin, UST.

A few hours after proposing a “Terra ecosystem revitalization plan” to the network’s research forum, Kwon returned to Twitter for the first time in two days to express regret over the way events had transpired.

Do Kwon Is Devastated

“I am heartbroken about the suffering my innovation has caused you all,” he said, adding that he had spent much of his time on the phone with folks “devastated by UST depegging.”

This week, TerraUSD (UST), a stablecoin whose value was intended to be linked to the dollar, lost its peg and never recovered.

I am heartbroken about the pain my invention has brought on all of you.

Kwon’s words were made hours after he proposed via a Terra discussion forum to restart the network by distributing 1 billion tokens to affected holders and users.

The simultaneous collapse of the algorithmic stablecoins UST and LUNA resulted in significant losses for market participants.TerraUSD traded as low as 23 cents amidst frenzied selling. This precipitated a broader crash that knocked the largest cryptocurrency, Bitcoin, to its lowest level since 2020.

On Friday, MoneyToday reported that an unidentified individual broke into the apartment complex where Do Kwon’s wife resides.

After Kwon’s wife answered the door, the individual reportedly inquired for the company’s founder before fleeing the scene.

After the intrusion, authorities in Seoul’s Seongdong-gu district informed Forkast that Kwon’s wife has been provided with immediate security protection.

Suggested Reading | Will Terra LUNA Go Extinct After Being Delisted By Binance, Bybit And eToro?

Meanwhile, some investors who had invested in LUNA stated on Reddit that those who had lost everything were suicidal.

In 2021, this individual converted all of his savings to cryptocurrency, with LUNA comprising a significant portion of his holdings, the Reddit post said.

In a related report, according to a post on the most recent tweeter of @EmperorBTC Reports, 22 investors committed suicide after the price of LUNA plummeted close to zero.

The authorities have not confirmed the claimed suicides.

– Please seek help if you or someone you know is having suicidal thoughts. You may visit the links below for assistance –

A full list of suicide crisis hotlines by country can be found here: https://en.wikipedia.org/wiki/List_of_suicide_crisis_lines

Here’s What’s Ahead for Ethereum Rivals Cardano (ADA), Fantom (FTM) and Harmony (ONE), According to Analyst Michaël van de Poppe

Popular crypto strategist Michaël van de Poppe is mapping out what he thinks is in store for Ethereum competitors Cardano (ADA), Fantom (FTM) and Harmony (ONE). The crypto analyst and trader tells his 564,600 Twitter followers that smart contract platform Cardano must reclaim a key level to ignite a 25% rally. “This one made a […]

The post Here’s What’s Ahead for Ethereum Rivals Cardano (ADA), Fantom (FTM) and Harmony (ONE), According to Analyst Michaël van de Poppe appeared first on The Daily Hodl. 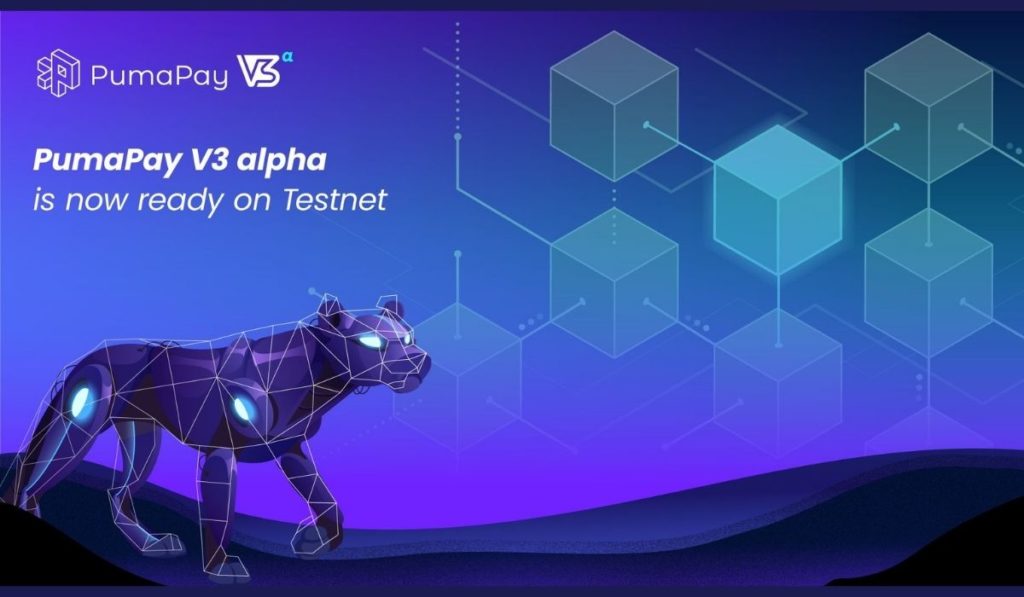 Blockchain payments protocol PumaPay is upgrading to V3.0. The new platform incorporates advanced and adaptable features to provide users with a seamless and efficient experience. For starters, the whole protocol has migrated to BNB Smart Chain (BSC). Users will therefore experience higher transaction speeds, in addition to lower gas fees. The protocol has also been […]

India’s Finance Secretary T.V. Somanathan warned on Wednesday that private digital money will never be recognized as legal tender in the country. Only the Reserve Bank of India’s digital currency is recognized as a legal tender. The government will not be held liable for any losses incurred in private crypto investments. Cryptocurrency trade, on the […]