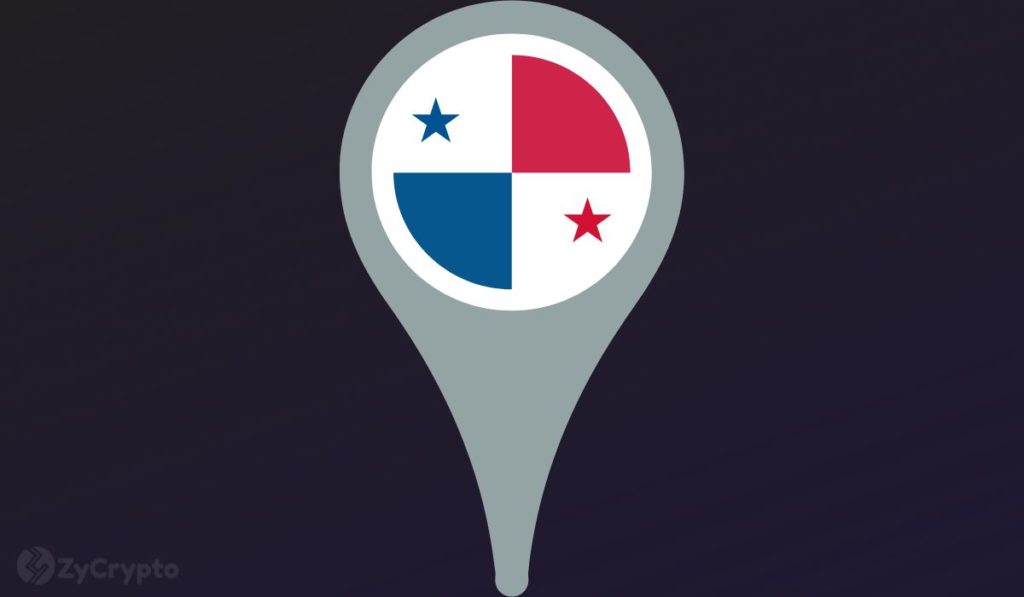 Panama’s President Laurentino Cortizo has shot down a previously approved pro-crypto bill that would allow citizens to use cryptocurrencies as a means of payment and make the Central American nation compatible with DAOs.

According to the local media house La Prensa, Cortizo made the decision to partially veto the bill on the grounds that it should conform to the new regulations advised by the Financial Action Task Force (FATF) defining “fiscal policy and prevention of money laundering”.

The crypto legislation — introduced by the independent Panamanian Congressman Gabriel Silva and approved during a session of the Legislative Assembly in late April — will now go back to the country’s legislature for corrections in sections that are unsatisfactory in the current state before passing through debates.

President Cortizo previously described the bill as a “good law”, but wanted assurance that potential illegal uses of crypto assets would be addressed — suggesting he wouldn’t sign it into law immediately given the information he had at the time.

Although the new legislation doesn’t allow making any cryptocurrency legal tender, it wants to let Panamanian citizens freely purchase goods with digital assets. Crypto assets like bitcoin and ethereum would be a legal “means of payment for any civil or commercial operation”, including the payment of taxes and other tax obligations.

According to Congressman Silva, the veto move was a “lost opportunity to generate jobs, attract investment, and incorporate technology and innovation in the public sector. The country deserves more opportunities and also financial inclusion.”

If the legislation is eventually enacted, it will make Panama the second Latin American country to regulate crypto spending. The neighboring country of El Salvador made history in 2021 as the world’s first country to adopt bitcoin as legal tender.

What do crypto whales do to maximize their wealth even in times of volatility? 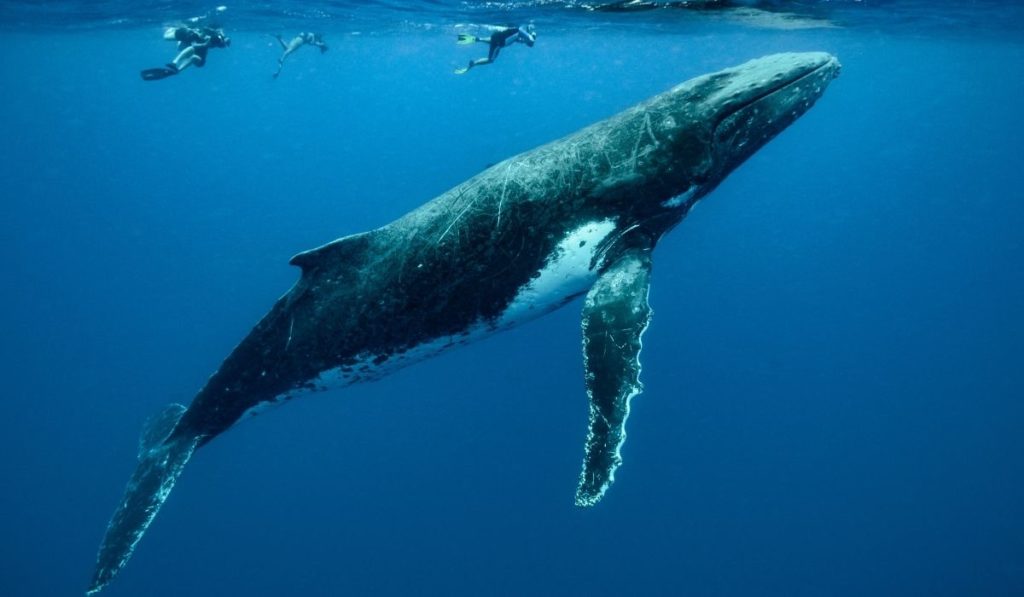 Individuals who hold a significant amount of cryptocurrency are often referred to as crypto whales. As these users have more liquidity to spread around, they are more eager to tap into low-risk yield farming. However, those options are available to anyone with any level of crypto holdings. Crypto Whales Seek New Opportunities There is much […]

Silvergate saw customers deposit an average of $14.7 billion worth of bitcoin and cryptocurrency to the firm’s platform during the first quarter of this year.

Bitcoin Is The Answer To Financial Burnout

Burnout is experienced in numerous fields and finance is no exception. Bitcoin offers a viable and non-correlated alternative to a system known for burnout.