During the crypto bull run last year, Bitcoin hit the $50,000 mark for the first time and exceeded many expectations. As a result, several investors purchased bitcoin at that time. The Hong Kong Tech giant Meitu was one of the companies that acquired bitcoin as a treasury reserve.

As the market hit a decline, the tech giant suffers impairment loss. This is a type of loss where the value of an asset falls below the investment carrying value.

Bitcoin has lost over 50% of its value in the second quarter of 2022, the worst quarterly performance of BTC since the 2011 third quarter. The decline in BTC value is devastatingly affecting many of its investors.

Meitu has lost almost half of its crypto holding valuation in the emergence of the bear market this year. However, the tech firm made headlines in April 2021 after reportedly buying about 100 million dollar worth of crypto holdings.

A local media disclosed Meitu’s statement over its BTC holding. According to the report, the firm lost more than 300 million yuan, worth approximately $43,400 million, on crypto investments.

Recall that Meitu disclosed its crypto holdings to be about 940 BTC and 31,000 ETH during a July exchange filing. The respective purchasing amount for the tokens is $49.5 million and $50.5 million. This made the company’s net crypto investment to be $100 million.

However, the firm lost almost half of the investment value by the second quarter of 2022 due to the recent decline in the crypto market. In addition, the financial filing revealed that the impairment loss went beyond double from the last quarter, as had earlier expected by Meitu.

Also, the company said that the loss of the value of the crypto holdings would bring more drastic effects on its performance. As a result, it could lead to a net loss for the firm in its report for the year’s second quarter.

MicroStrategy, Tesla, And Others Incurred Losses

Besides Meitu, other prominent companies have experienced remarkable losses through crypto investments. For example, MicroStrategy, the leading public company that invests in Bitcoin, has also reported an impairment loss. The company reported over 900 million dollars worth of loss on BTC holdings by the second quarter of 2022.

During the prime of last year’s bull run, Microstrategy, led by Michael Salor, used Bitcoin as a treasury reserve. This move made Bitcoin gain popularity over the U.S dollar. The idea became very attractive when Bitcoin was climbing an all-new time height every month.

Companies like SpaceX, Telsa, and dozens of others joined the trend. However, the bubbles have busted with the coming of the bear market as the BTC price dropped. As a result, Bitcoin fell from the top and is now exchanging at one-third of the previous highest value. 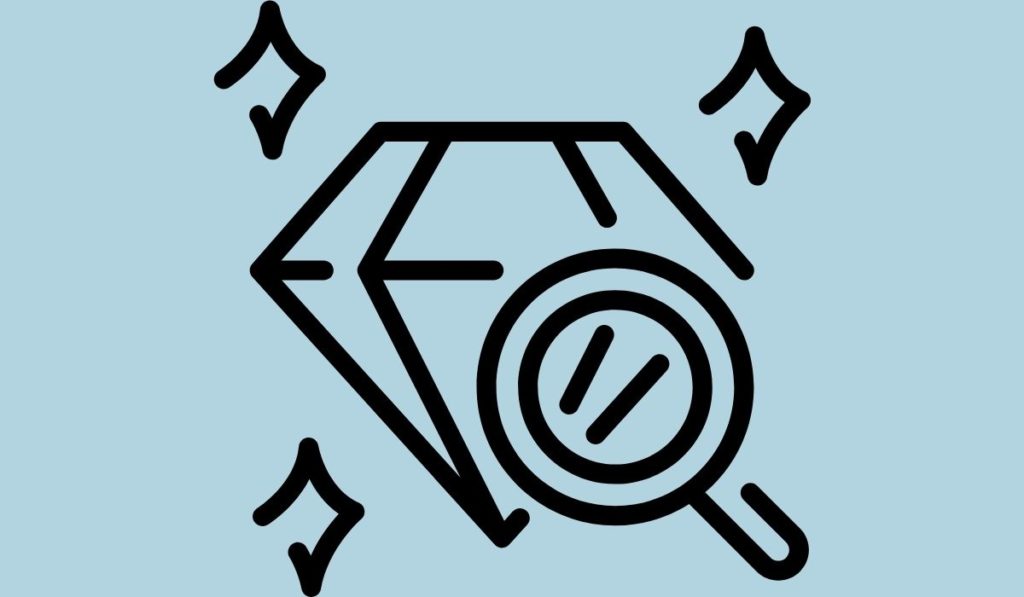 With the ongoing geopolitical tensions battering mainstream cryptocurrencies, it seems investors have found a sweet spot in gold-backed tokens as they try to evade the increasing threat of stagflation.

Bitcoin Price Prediction for Today, May 14: BTC Retreats After Moving Close to $30,000 Level