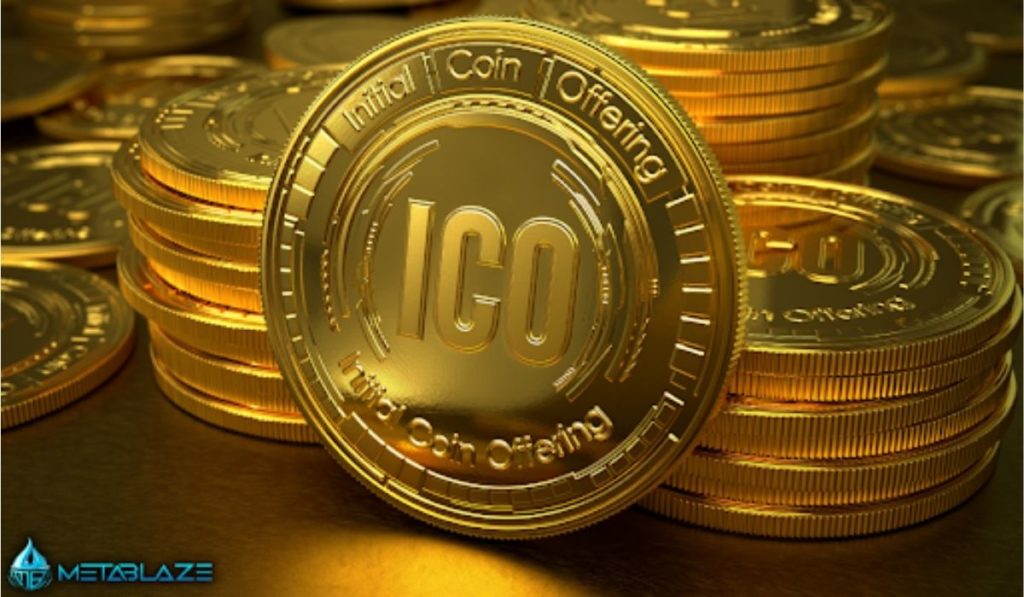 Following the successful conclusion of its first ICO round in which it raised $2.1 million, Gaming firm MetaBlaze is set to commence the second round on May 31st by 12 pm UTC. The ICO reached its hard cap in only 3 days with nearly 2000 holders.

For those who missed the first round, the second round will afford them the opportunity to buy the MetaBlaze tokens (MBLZ) at a lower price ahead of listing on public cryptocurrency exchanges. The token will be sold at $0.000095 and participants will be rewarded with a 5% MBLZ token bonus on their purchases.

MetaBlaze is a blockchain gaming company set to set a standard in the gaming industry. By combining elements of GameFi, DeFi, and Metaverse, the company is creating a one-of-a-kind, synergistic ecosystem full of web3 technologies.

The project is powered by MBLZ, a deflationary, dual reward-based, multi-chain crypto token. Built on Binance Smart Chain, the MBLZ is the native currency for the entire ecosystem and offers several functionalities for the ecosystem’s many aspects, including,

MetaBlaze’s blockchain-based play-to-earn game will bring AAA graphics, and exclusive content and allow players to fight each other to conquer lands. The game will also feature battles with mystical creatures to control stunning 3D worlds. The project is also launching an NFT collection based on the characters in the game with nearly 200, 3D traits.

MetaBlaze will include property ownership as one element of its game strategy to key into the growing interest in virtual real estate. Players will be able to buy, rent, sell, or tax lands within the gaming metaverse.

Blockchain security Certik has carried out a third-party KYC on the MetaBlaze project team, that includes comprehensive ID Verification, Background Checks, and the Provision and storage of personal information. Certik has also audited the project’s smart contracts and provided Skynet Monitoring, a 24/7 security monitoring service for the MBLZ token.

Participants can sign up for the second round of the ICO by visiting the website at MetaBlaze Launchpad.

LBLOCK Bounces 300% – Retest of all time high next?

The Lucky Block price has risen sharply this weekend, up 40% in the past 24 hours and currently attempting to reclaim and hold the $0.0020 […]

The state of New York has approved a controversial ban on proof-of-work mining. The bill will impose a ban on any new Bitcoin mining activities […]

Here’s What’s Next for Bitcoin, XRP and One Low-Cap Altcoin in the Week Ahead, According to Top Crypto Trader

A popular crypto strategist and trader is mapping out what’s ahead for Bitcoin (BTC), XRP and one low-cap altcoin this week amid the uncertainty in the broader digital asset market. The pseudonymous analyst known in the industry as Credible tells his 310,600 Twitter followers that he’s expecting Bitcoin to continue consolidating this week in order […]

The post Here’s What’s Next for Bitcoin, XRP and One Low-Cap Altcoin in the Week Ahead, According to Top Crypto Trader appeared first on The Daily Hodl.