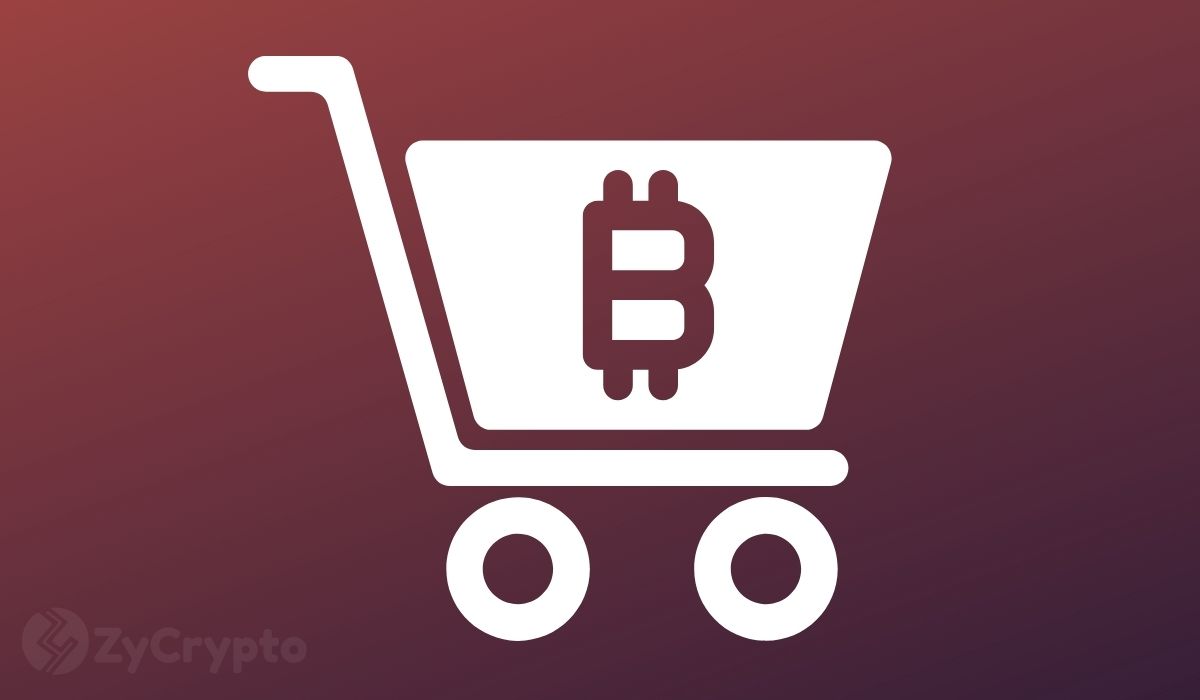 MicroStrategy has purchased an additional 301 Bitcoins for approximately $6 million, ignoring the harsh bear storm that has engulfed the crypto market for close to a year.

According to a Tuesday filing with the Securities and Exchange Commission (SEC), the Bitcoins were purchased between August 2 and September 19 2022, at an average price of $19,851 per unit bringing the firm’s total holdings to 130,000 bitcoins. The purchase, which was done using the firm’s surplus cash, now places MicroStrategy’s total BTC value at approximately $3.98 billion at an average price of $30,639 per bitcoin.

The latest acquisition comes after the Virginia-based enterprise software maker disclosed plans to sell stocks valued at $500 million and use part of the money to acquire more BTC earlier this month. The purchase, which also comes on the heels of an ongoing crypto bear market, has pumped new life into the crypto community, with Bitcoin adherents applauding the move.  Nevertheless, some criticized the move in the belief that Bitcoin is headed lower.

“Basically your company has already lost about $1.5 billion (40%) on your #Bitcoin gamble.” Gold fanatic Peter Schiff wrote on Michael Saylor’s timeline following the announcement. ”However, if you actually tried to sell, Bitcoin would crash, sending realized losses much higher. #MSTR’s foray into Bitcoin has been a disaster. Shareholders should sell while they can.”

Since tapping an all-time high of $68,789.63 last November, Bitcoin has lost as much as 72% of its value. Recently, MicroStrategy reported that its BTC stash value had declined by about $917 million due to the general crypto-market meltdown.

That notwithstanding, Michael Saylor, the firm’s founder, continues to be unrelenting in pushing the company’s bitcoin acquisition agenda. Last month Saylor stepped down from his CEO position to assume the role of an executive chair, a move he said would help the firm to “better pursue acquiring and holding Bitcoin.”

MicroStrategy is currently the largest publicly traded bitcoin holding company, followed by Galaxy Digital at 40,000BTC and Voyager digital at 12,260 BTC. Perhaps the most controversial company on the list, Tesla falls in the fourth position at roughly 10,725 BTC after selling 75% of its holdings in July.

Meanwhile, despite the vast news, Bitcoin continued to whipsaw and recently traded at $19,040 on major exchanges after a 0.17% decline in the past 24 hours. On the other hand, MicroStrategy’s stock price fell 1.5% in pre-market trading to $197.7 a share. The company’s stock price remains down 84% from its all-time high of $1,315.

Ripple Price Prediction – April 3 The Ripple price prediction is rising with a gain of 2.28% over the past 24 hours as the coin […]

10 Best Altcoins to Invest in April Altcoins had a strong performance in March as the overall cryptocurrency industry recovered. This performance happened even as the crisis in Ukraine escalated and the Fed started its hiking policy for the first time since 2018. Here are some of the best coins to invest in April. Ethereum (ETH) Ethereum performed well in March as… More

Binance also plans to use the ETH ticker for the planned Proof-of-Stake version of Ethereum. Binance Provides Merge Update Binance is preparing for a possible Ethereum fork. The leading crypto…