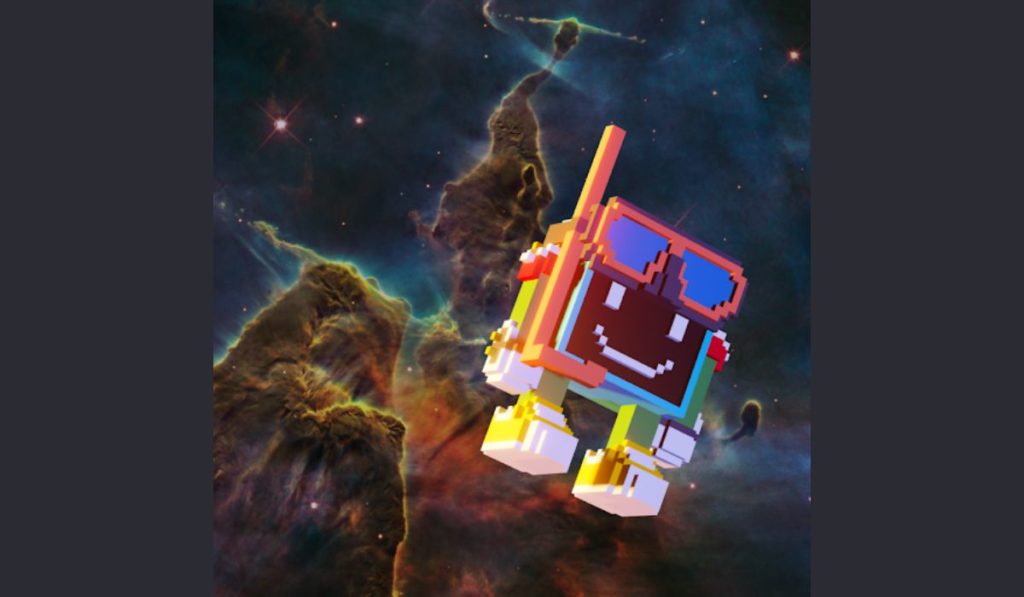 The NFT space has experienced tremendous growth in 2022 despite the lingering bear market. Solana NFT trading volume for instance increased by over 90% month-over-month, and the marketplace maintained a new high trading volume of $6.3 billion for months according to DappRadar.

This is the third time the trading volume has surpassed $6 billion since Solana started supporting NFTs. Such growth is a result of the massive interest in NFTs which has only been on the increase.

Gaming is another sector of the crypto space that is also enjoying mass adoption by hundreds of thousands of users. There are many projects working on making the gaming industry bigger and better, and Pixelot is one of such.

An NFT Risk Protocol-based game, Pixelot relies on strategic and extensive adaptability of trading NFTs and its native token, the $PIXE. The Pixel-themed game is designed with many features that present gaming to users in a much better and more fun way.

The game is designed to help players experience the power of blockchain gaming and trading, but also to enjoy the entertainment it brings. It will be initiated for playing after the presale and the sale of 10,000 Pixelot NFTs.

Players can earn the $PIXE reward token by staking the Pixelot NFTs. They can also use it to trade and gain access to other in-game features and rewards available in the pixelated metaverse. The amount of the token they earn from staking reduces with time.

To stake, players will need to plug their NFTs into their continental grids on the pixelated metaverse. The presale launch of the project will feature a minting event, which will be accessible to players who have been whitelisted. They will have around 12 hours to mint the limited supply of NFTs available for the presale.

Pixelot has a diverse and unique range of NFT collections which are divided into three segments. These are 10.000 Pixelot NFT, 195 Pixelot President NFT, and 1 Overlord NFT.

The Overlord NFT is the most unique and most powerful NFT in the entire game. It can only be minted by the player with maximum President Pixelot NFTs. Players with maximum agility, a good amount of $PIXE tokens, and the maximum collection of NFTs will also have the option to mint and own the Overlord NFT.

After picking an eligible Pixelot NFT holder as his right hand to rule over a particular country, the Overlord expects the selected candidate to pay him a bribe to secure the position. If the candidate fails to pay the bribe within 12 hours then the position becomes open to other eligible candidates who are willing to pay.

The different NFT types will determine the stature and position of the players in the market. Players’ agility and ownership of $PIXE tokens will decide the ownership of the NFTs that will be available throughout the game.

The Pixelot project attaches much importance to the community. All $PIXE token and Pixelot NFT owners have access to updates on the project and they vote on decisions on Snapshop. This places the community in a strategic position to contribute massively to future wealth creation, impacting the evolution of the $PIXE tokenomics and providing a healthy baseline for Pixelot NFT trade value.

Built on the Ethereum blockchain, the project is integrated with OpenSea, the largest NFT marketplace in the world. This makes it more likely to succeed than other risk-based NFT game trading protocols. players with the opportunity to earn for themselves with GameFi and the $PIXE token rather than the project extracting value from them.

Gemini is being sued for allegedly providing IRA Financial an onboarding system with a single point of failure, which allowed the theft of $36 million in IRA customer money. The… 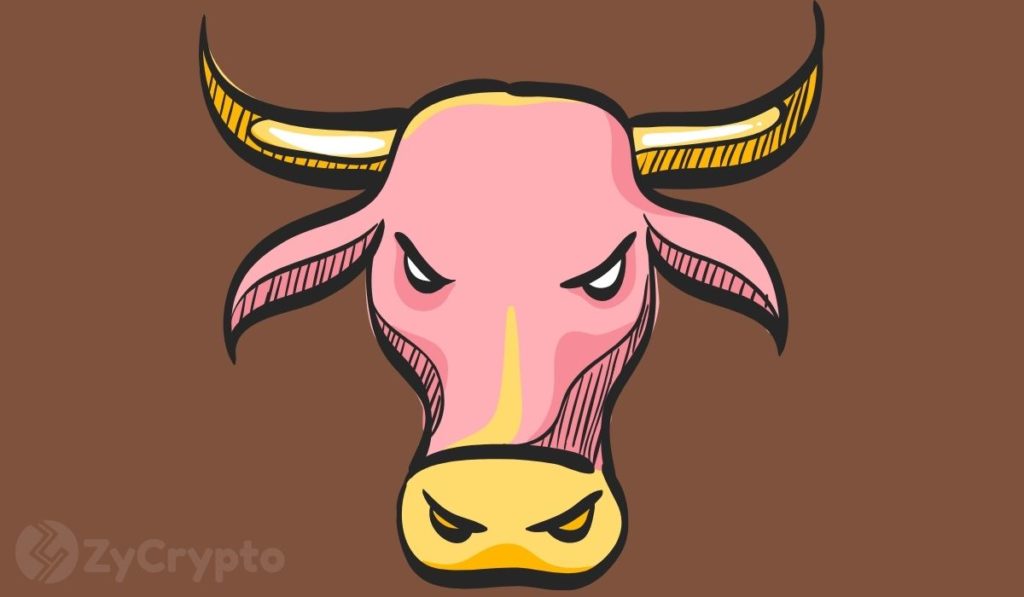 Even though the recent corrective rally has provided somewhat of a sigh of relief for BTC prices, some market observers are far from convinced that the sell-off is over.

It has been argued that Russia may avoid Western sanctions for invading Ukraine by using cryptocurrencies. However, is it viable? The small scale of the cryptocurrency market restricts Russia’s capacity to use cryptocurrencies to bypass international sanctions, according to credit rating agency Moody’s. Analysts predict that sanctions will prompt the Russian Federation to create alternatives to […]