The White House drew the ire of crypto enthusiasts everywhere Wednesday after it released a report on the climatological impact of blockchain technology. While it was widely circulated that the… 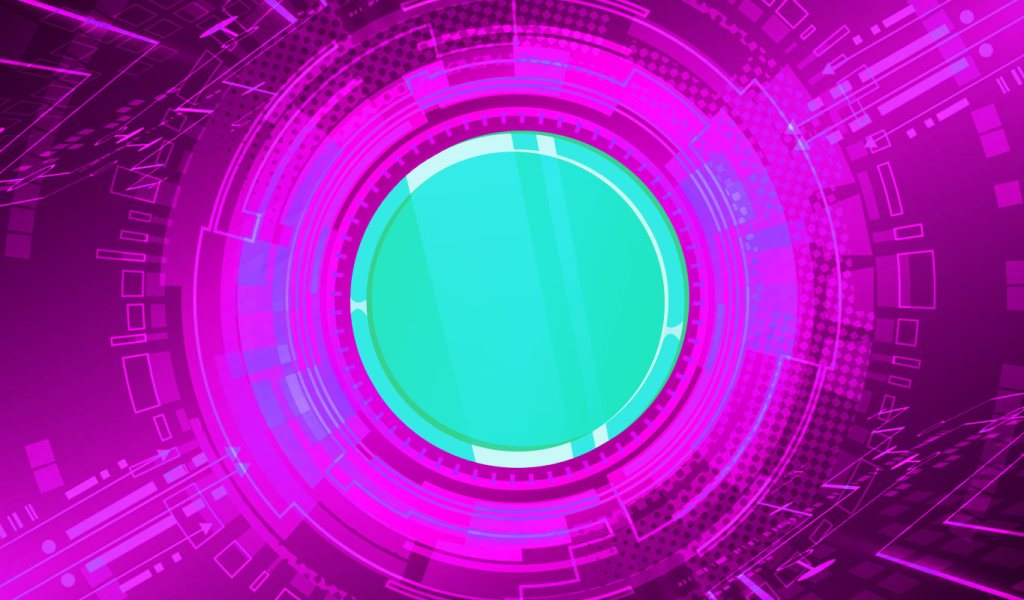 US crypto exchange giant Coinbase is announcing the full rollout of Aurora (AURORA) across all retail trading platforms. According to the project’s website, Aurora “is an Ethereum (ETH) Virtual Machine created by the team at the NEAR Protocol, delivering a turn-key solution for developers to operate their apps on an Ethereum-compatible, high-throughput, scalable and future-safe platform, […]

War, Crypto & The Invisible Line Connecting It All

Edwin Starr said it best: war is good for nothing. Recently, talks of war have affected crypto in a major way – an invisible string connects the two and we will take a look at how war could impact crypto prices, and the bigger picture impacts at hand. Related Reading | Bitcoin Gives Bullish Clues, Will The FED Meeting Get In The Way? War & Crypto: A Toxic Mix… 2022 has undoubtedly been a rocky ride for crypto. It was a volatile first quarter of the year for major players such as Bitcoin and Ethereum. Around the end of January going into February, the cryptocurrency market cap declined by about $205 billion within a span of 24 hours. The major market indices also crashed, and were treading the correction territory at the period too. This isn’t a first, nor will it be the last until things stable out – what is especially interesting is the price impacts from the war has been brewing between Russia the Ukraine, particularly considering that both the US and Russia have been considered head runners in being the top crypto mining places in the world, following China’s mining departure within the past year. Indeed, much of this turbulence has continued since the first quarter as we approach the midpoint of Q2 2022 – though how much of this can be credited to international disputes is certainly up for debate. BTC: Bitcoins chart can be found on tradingview.com. | BTC:USD via tradingview.com Conflicts that lead to war have economically, historically, been considered as ‘economy boosters,’ and for many are perceived as a good sign for the bears as the focus shifts to the issue at hand, and away from more speculative investments; as many buy or sell at much higher rates then usual, this could lead to many buying at low value and holding until everything plays out and the world chills out. While crypto took a hit, some can say its due to many sanctions – but also war helping effort. Additionally, crypto and NFTs have been utilized to supplement wartime efforts, exacerbating the impact that crypto can have positively on these international fights. Furthermore, people in Ukraine are turning to crypto as an alternative to Ukrainian financial institutions, which are limiting people’s access to bank accounts and foreign currency. In a recent interview, Alex Gladstein, chief strategy officer at the Human Rights Foundation said that “the fact that it can’t be frozen, the fact that it can’t be censored, and the fact that it can be used without ID is very, very important,” and added that “they are why bitcoin is such an important humanitarian tool.” Invisible Strings Connecting It All The conflict is showing us all how fast economics can change, and the dramatic shifts that power of any countries’ dollar in how it can become diluted in short time. From a speculative viewpoint, many countries could turn to crypto or at minimum, state-issued digital currencies. Crypto has the power to help in many ways when the system crashes by providing ways to transfer and send money while also providing a new system via Web3. With fear of inflation coming to arguably an all-time high for many, this might be the time we see crypto take a leap into become a sustainable world economic force.  Related Reading TA: Bitcoin Price Technical Indicators Suggest Break Below $37K