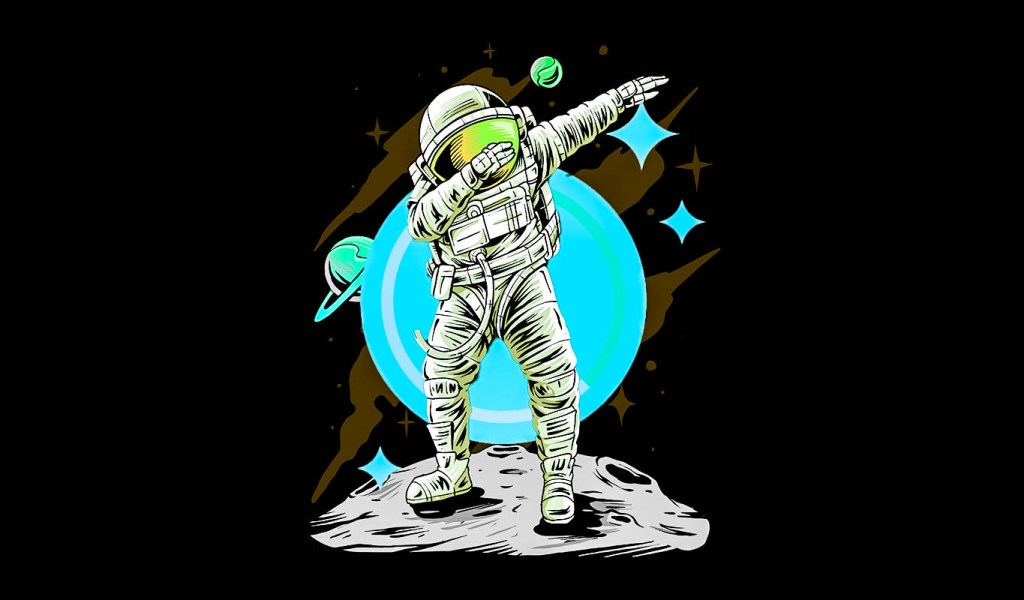 The crypto analytics firm Santiment argues that one controversial altcoin could replace Dogecoin (DOGE) and Shiba Inu (SHIB) as the most prominent memecoin.

“Just observing the price and volume patterns, there’s a very similar structure in LUNC right now to what was happening with DOGE a year and something ago:

Both had an initial run-up, followed by a flat consolidation, after which the real craze began. Looking into social data, a similar picture appears:”

Santiment also notes that LUNC-related keywords are ranked #1 and #8 on their social trends, which “is another sign of massive crowd attention.”

Luna Classic’s ecosystem collapsed in early May after Terra’s flagship stablecoin, TerraUSD (USTC), depegged. UST had aimed to exchange on a one-to-one basis against the US dollar.

Terra announced a new successor blockchain in late May and gave it the original Terra (LUNA) name, with the old collapsed blockchain becoming Luna Classic.

“If next, we see a crash in LUNC to around $0.25 per 1000, followed by the last leg up above $0.8, then we can safely say that the crypto crowd truly never learns anything from the past, and it’s only a matter of time until a carbon copy of today’s event happens again.”

The post One Altcoin May Replace Dogecoin (DOGE) and Shiba Inu (SHIB) As Number One Meme Coin, Says Analytics Firm appeared first on The Daily Hodl. 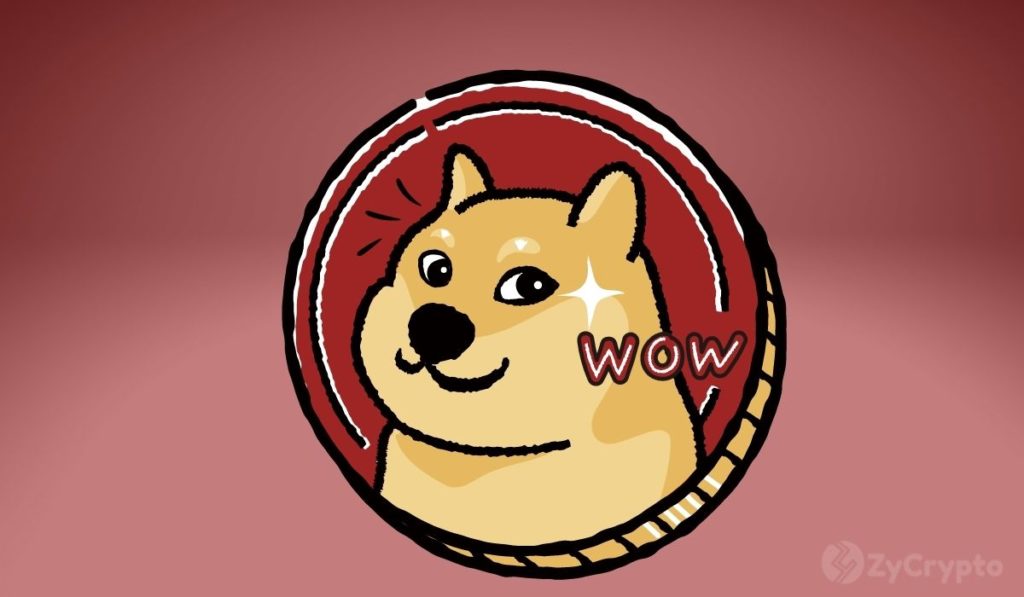 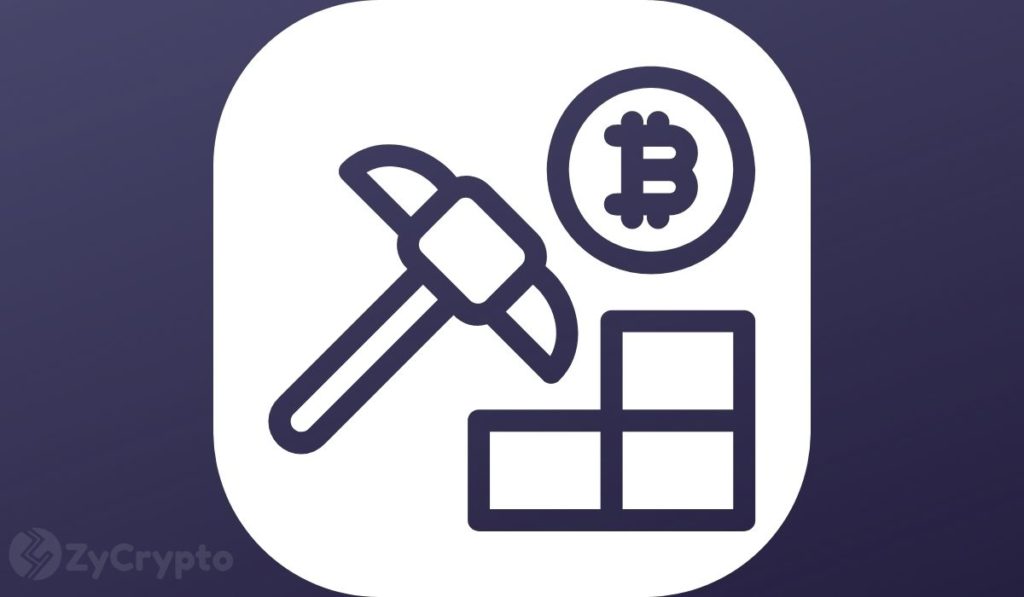 Morgan Creek Capital Management’s Mark Yusko is naming four crypto assets that he believes could withstand a market downturn relatively well. According to a Business Insider report, Yusko says that the native tokens of smart contract-enabled blockchains Solana (SOL), Avalanche (AVAX), Cosmos (ATOM) and Polkadot (DOT) are among the crypto assets capable of surviving a […]