Since the cryptocurrency market crash in 2021, investors have evidently been longing for some positivity in the markets. This was evident through the numerous social media posts or tweets throughout the recent months.

However, the industry took a turn contrary to these wishes and has been bombarding the masses with negative developments within the space for a while now. This has started to change only recently, with a frequent wave of price hikes being seen in the markets every now and then. But, the development that the entire industry has been excited about for a long time now is the Ethereum Merge.

What is the Ethereum Merge?

Considered to be one of the most awaited cryptocurrency events in 2022, Ethereum had been planning the Merge for a while now. The foundation had announced tentative dates for the actual merge on 24th August this year.

This announcement itself was enough to fuel the markets to pump almost every altcoin that has something to do with the leading cryptocurrency.

The Ethereum Merge is the team’s solution to create a better version of the project, by minimizing several obstacles it had been facing before. Ethereum was highly criticized for a long time for the amount of energy it uses and the carbon footprint left behind by it. Infact, its energy consumption for one transaction amounted to almost 6.76 days worth of electricity consumed by an average U.S household.

This drawback was set to be removed eventually and the event had been planned way back. The solution Ethereum came up with was to change its current PoW(Proof of Work) mechanism to a better, eco-friendlier PoS(Proof of Stake) setting. The foundation claims that this move will reduce the energy requirement of ethereum transactions by around 99.95%.

The Merge is set to happen in two phases- Bellatrix(now live) and Paris. As part of the network that hosts decentralized apps, Bellatrix is an update to the Ethereum Virtual Machine. The Ethereum Foundation states that the update will make the network more secure, perform better, and scale better. Ethereum 2.0 is being implemented as a result of the protocol.

Therefore, as decided, the Bellatrix upgrade has been activated on Beacon Chain epoch 144896. This upgrade itself was enough to put investors in a state of excitement, with its Twitter community showing massive support through several posts and tweets.

“Post the merge, node operators will be stuck on an incompatible chain following old rules and will be unable to send Ether or operate on the post-Merge Ethereum network”, the foundation mentioned.

It is not necessary for ETH holders to do anything with their funds or wallet after the Merge, as the genesis will remain intact and unchanged. Holders will be able to access their funds with ease after the upgrade too. However, the Ethereum Foundation has explicitly warned that investors must take extra care to not fall prey to any fraud or scams in the market.

Since there has been a surge in scammers looking to dupe users in the name of providing “ETH V2” tokens or similar aliases, Ethereum had issued warnings on the website long ago.

Since the Bellatrix upgrade has been a huge success all eyes are now set to be on, the Parsi upgrade which is anticipated to be sometime around the 14th of September. The process is expected to roughly take up to 13 minutes and will be initiated once the terminal total difficulty is at 5870000000000000000000 and the requirement of the first PoS block creation is met.

Several major influencers in the space; even the CEO of Ethereum Network Vitalik Buterin have been active in keeping the masses updated throughout the event. This is because the upgrade is a determining development for Ethereum and the variety of applications it supports.

The effect on ETH and the whole industry

The price of Ethereum, despite such major announcements, is yet to make a major move. It is likely that the price may explode in the future rather than now since the update will have long-term benefits. However, it did cause a price spike in many ETH-based altcoins.

A majority of these tokens were either projects that were built on Ethereum or simply the ones which in some way supported the network. At the time of writing, ETH is trading at around $1540 with a market cap of more than $188 billion.

Opensea competitor LooksRare, one of the major NFT markets in the business, has confirmed the cash-out of $30 million in Ethereum, causing outrage within the community. The platform which was launched as OpenSea killer recently confimed that its official team recently made over $30 million in cash out from staked tokens of the platfom’s native […] 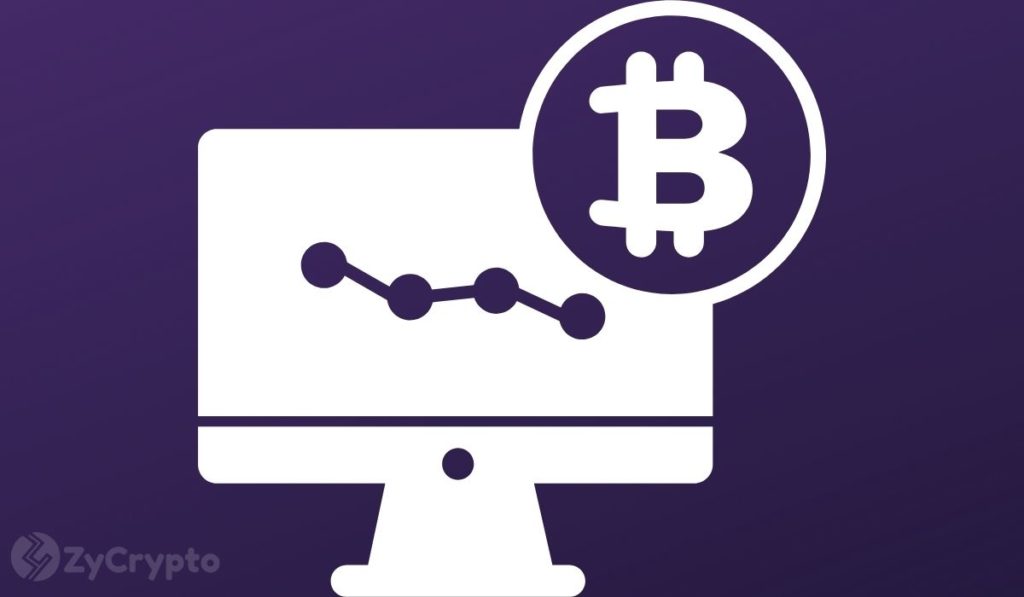 The appeal of cryptocurrencies has permeated into the American economy to such an extent that the United States central bank is now including the asset in its annual “Economic Well-Being of U.S. Households” survey.

Thinking about the potential Bitcoin-oriented geopolitical moves to be made only shows the unlimited possibilities of Bitcoin’s game theory.