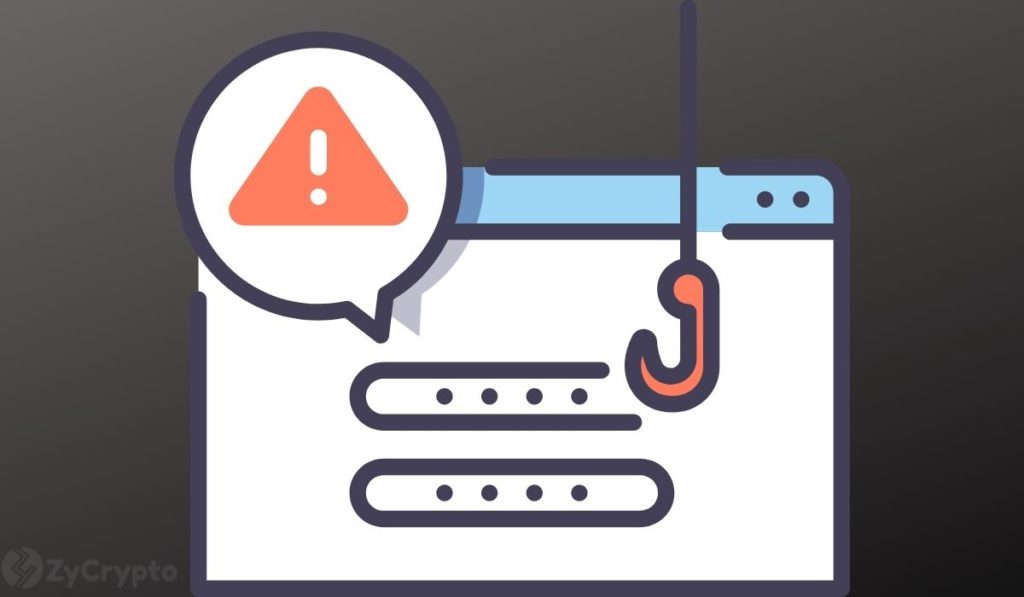 Phishing scams are not new in the digital space, and cybercriminals are increasingly employing them in the crypto space. For example, multiple reports on Friday have revealed that scammers targeted users of crypto data tracking platforms CoinGecko and Etherscan.

On Friday, CoinGecko, and Etherscan warned users against possible phishing exploits on their platforms. Consequently, both parties warned users against connecting their Metamask wallet to any popup on their website. Notably, shared screenshots revealed the scammers were attempting to deceive users with a false Bored Ape Yacht Club (BAYC) NFT giveaway. Etherscan tweeted:

As first reported by Twitter user @Noedel19 and later confirmed by Etherscan and Coinzilla, the source of the exploit could be traced to Coinzilla Ads, a crypto ad network integrated by many crypto sites. Confirming the exploit, Coinzilla thanked users for their response and assured them that their team had taken care of the compromise.

Coinzilla reported that the popup originated from a single ad containing malicious code that managed to make it through their security checks. Moreover, the ad network noted that the campaign ran for less than an hour before their team took control of the situation. Coinzilla tweeted:

“A single campaign containing a piece of malicious code has managed to pass our automated security checks,” adding, “It ran for less than an hour before our team stopped it and locked the account.”

As part of their response to the attack, the crypto ad network revealed that they would beef up their security provisions due to the attack. Coinzilla revealed that in addition to technical improvements, it “will manually review and recreate all the creatives used by our clients” to ensure that no scammers embed malicious code in 3rd party scripts.

Additionally, the ad network says it will be working with all sites affected due to the exploit to support any user who may have lost digital assets due to the exploit while also committing to discover the culprits. The latest phishing scam represents the latest effort by scammers to profit from the hype around the BAYC ecosystem.

As previously reported by ZyCrypto, BAYC phishing scams have become popular since the launch of ApeCoin. Notably, just over two weeks ago, BAYC had reported that scammers had hijacked its Instagram account. While there have been no confirmed reports of users losing their digital assets to this latest exploit, unconfirmed sources say over 100 NFTs were lost in the Instagram hack. 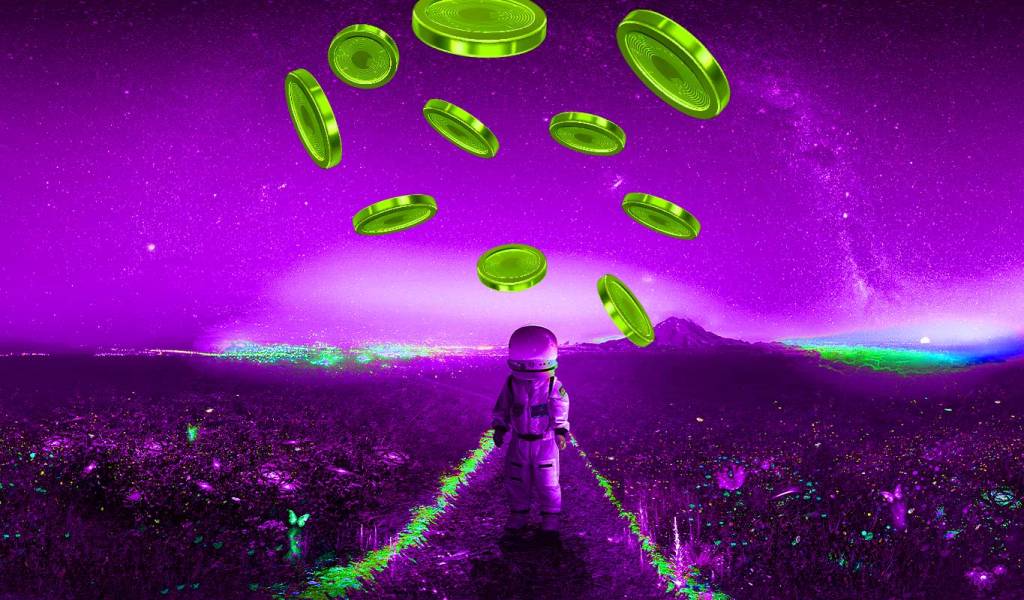 Crypto exchange giant Coinbase is announcing dozens of digital assets that it will potentially list during the second quarter of 2022. From the 1st of April to the 30th of June, Coinbase says it is considering listing 45 Ethereum (ETH)-based tokens and five Solana (SOL)-based tokens. The crypto exchange says it is providing the information […]

The post Crypto Giant Coinbase Reveals List of 50 Altcoins Under Consideration for Listing appeared first on The Daily Hodl. 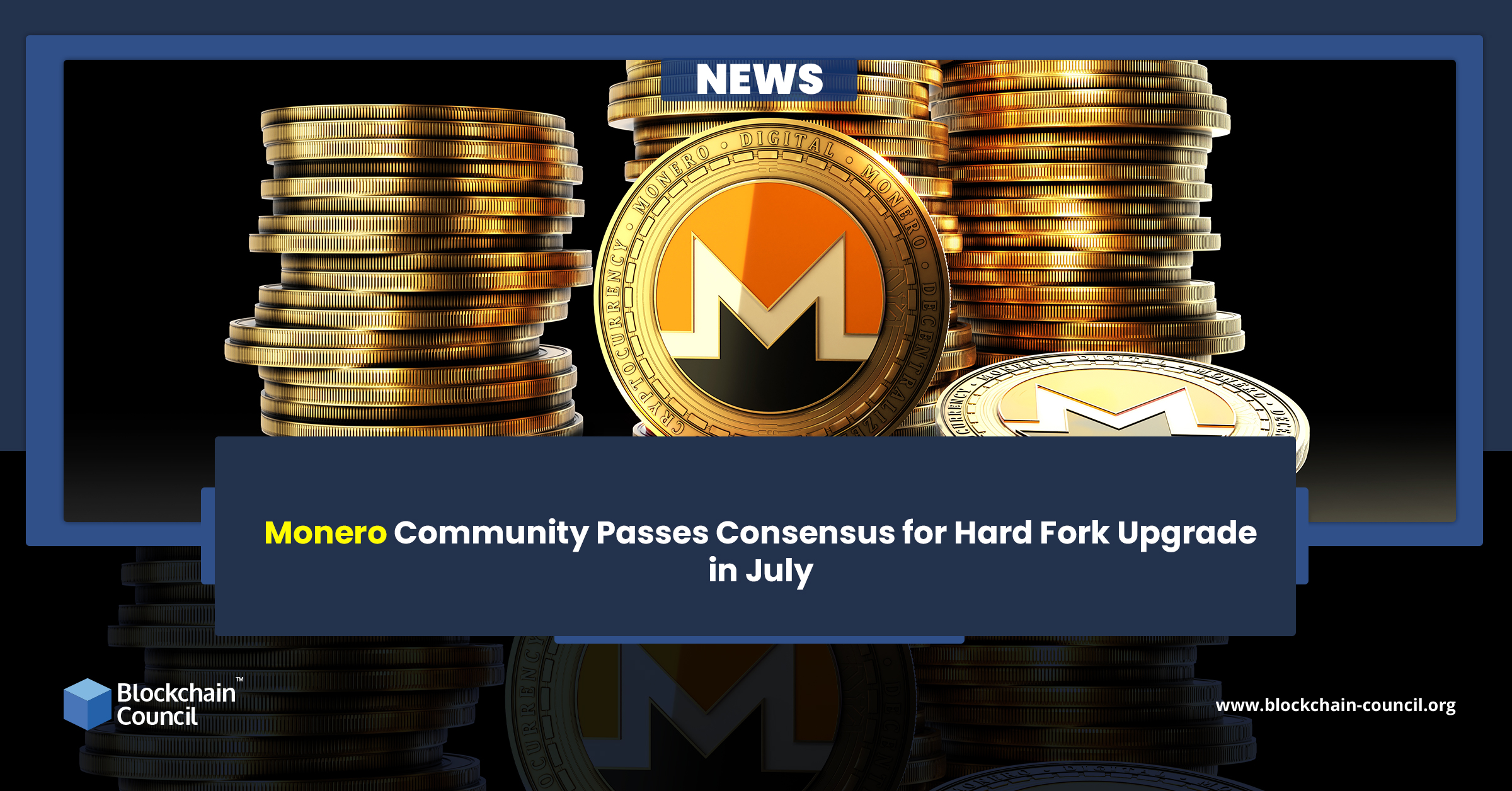 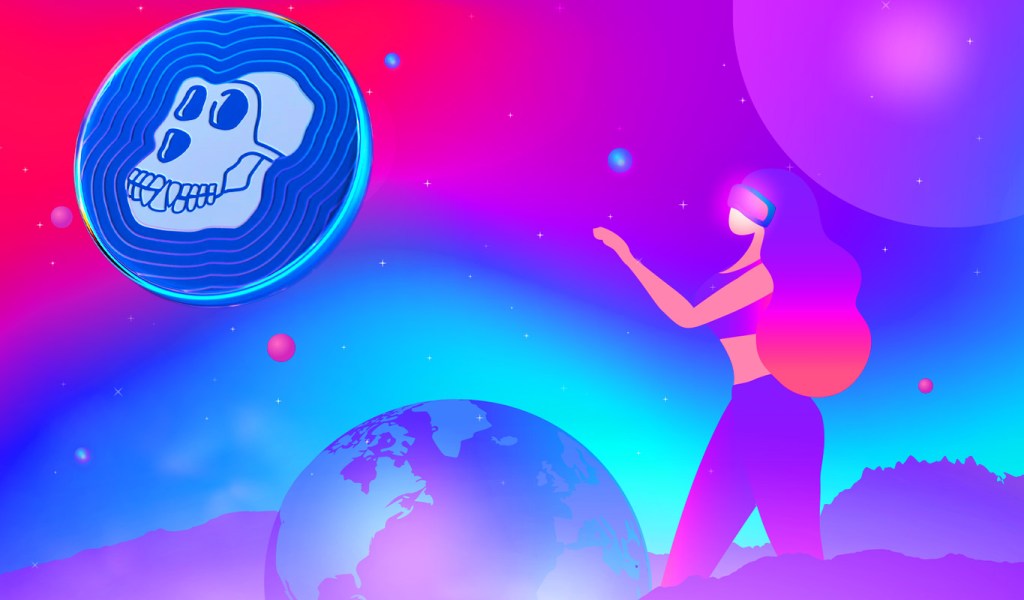 An altcoin created by the founders of the popular Bored Ape Yacht Club (BAYC) non-fungible token (NFT) collection is soaring in anticipation of its related metaverse going live this weekend. Yuga Labs’ ApeCoin (APE) initially surged by 50% last Wednesday amid rumors that token holders would receive airdropped plots of metaverse land. It was the […]

The post ApeCoin (APE) Surges Over 40% in Just One Week Ahead of New Metaverse Launch appeared first on The Daily Hodl.