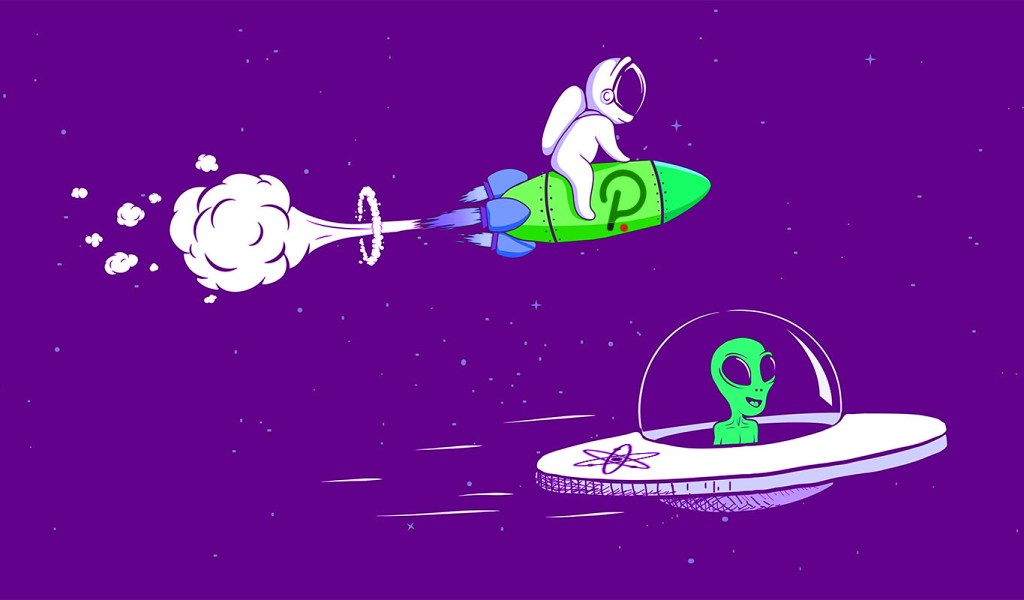 A popular crypto analyst is looking under the hood at a pair of Ethereum (ETH) alternatives to see which one might come out on top.

In a new strategy session, pseudonymous Coin Bureau host Guy updates his 2.03 million YouTube subscribers about his expectations for cross-chain interoperability protocol Polkadot (DOT) as well as Cosmos (ATOM), an ecosystem of blockchains designed for both scalability and interoperability.

Three months ago, the analyst took a deep dive into DOT’s parachain auctions, a highly selective process of determining which project-specific blockchains will be integrated into the Polkadot network.

“[A] demand driver for DOT is coming from use cases on Polkadot’s parachains, notably Acala, which recently announced a massive incentive fund for its DeFi (decentralized finance) platform which leverages DOT.

A convenient side effect of Polkadot’s parachain slot auctions is that almost 15% of DOT’s circulating supply has been locked for two years, and when you add that to DOT’s staked supply of around 55%, it means only around 30% of DOT’s supply is readily available for trading.

This should translate to more price volatility for DOT when demand comes back around, but DOT’s massive market cap means it’ll have a hard time going higher than 3x in the short-to-medium term, especially with all the resistance that’s been built up around the $30 level.”

Moving on to Cosmos, the Coin Bureau host follows up on a February video and says he foresees decent growth, barring a crypto market collapse.

Another advantage that ATOM has is a medium-sized market cap. This means that it takes less money to push up ATOM’s price in percentage terms. To put things into perspective, if ATOM saw the same level of investment as DOT, it would result in a 3x from its current price.

I reckon this is a realistic short-to-medium term expectation for ATOM, assuming retail interest returns. If that does indeed happen and at the rate that Cosmos ecosystem is growing, I think a 5x move is a possibility.

I will stress that this all assumes the crypto market will continue its rally, something which isn’t in any way guaranteed.”

Currently, Cosmos is currently priced at $17.79.

When it comes to which altcoin is better, Guy says it’s a tough call because in some ways each project is very similar.

“It’s uncanny just how similar these two crypto projects are. The only real difference is the purposes their blockchains serve, and it looks like they’re about to become similar on that side too.

That’s because Cosmos will be introducing inter-chain security later this year, which will allow smaller Cosmos cryptocurrencies to leverage its blockchain for additional security in a similar way that parachains do on Polkadot.”

The crypto analyst’s final verdict falls in favor of Polkadot due to its long-term potential to appeal to institutions.

“Unfortunately, ATOM’s tokenomics don’t translate to terrific economics. This is where DOT reigns supreme because even though DOT isn’t used to pay for fees on all Polkadot’s parachains, it has more than enough institutional interest to make up for it, never mind all the secondary utilities on parachains.

As for ATOM, its primary demand drivers are mostly temporary as centralized exchanges continue adding popular Cosmos projects. ATOM’s use as a bridge currency will decline especially since it hasn’t managed to turn itself into the interoperability hub it was hoping to become.”

Crypto Traders Are Bullish on Bitcoin, XRP and Binance Coin – But Bearish on One Large-Cap Altcoin: Santiment

A crypto analytics firm says traders have become “optimistic” on Bitcoin and a pair of large-cap altcoins. Santiment is detailing a breakdown of trader’s sentiment on specific large-cap crypto assets. The company’s analysis shows that starting on approximately March 10th, traders began to see upside potential for BTC, as well as the payments asset XRP […]

The post Crypto Traders Are Bullish on Bitcoin, XRP and Binance Coin – But Bearish on One Large-Cap Altcoin: Santiment appeared first on The Daily Hodl. 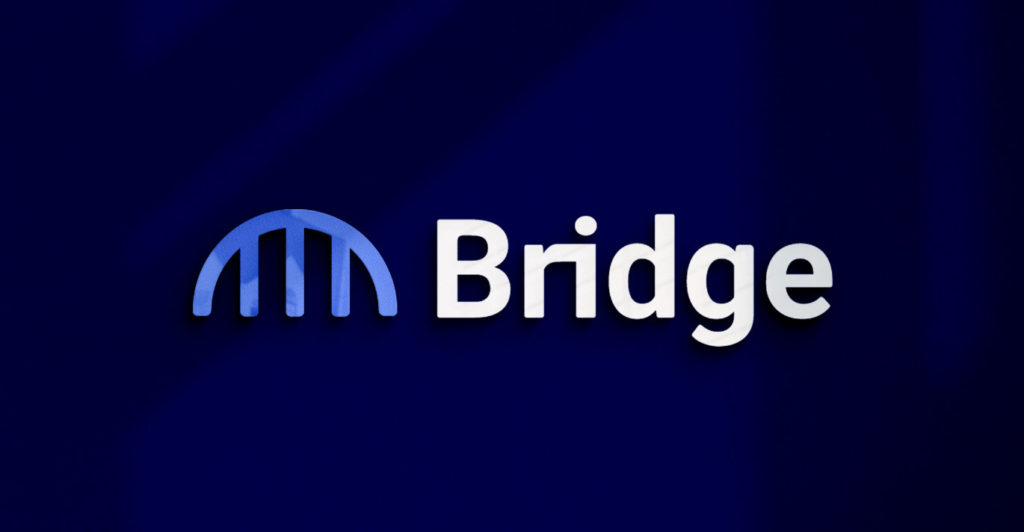 Bridge Network, a cross-chain communication protocol has closed its funding round that successfully raised $3.8 million to better user cross-chain experiences. The funding round saw the participation of numerous investors including FTX Ventures, MEXC Global, Blockfinex, Master Ventures, Croc Capita, and others. According to the Bridge Network team, the new funding will help them revolutionize […] 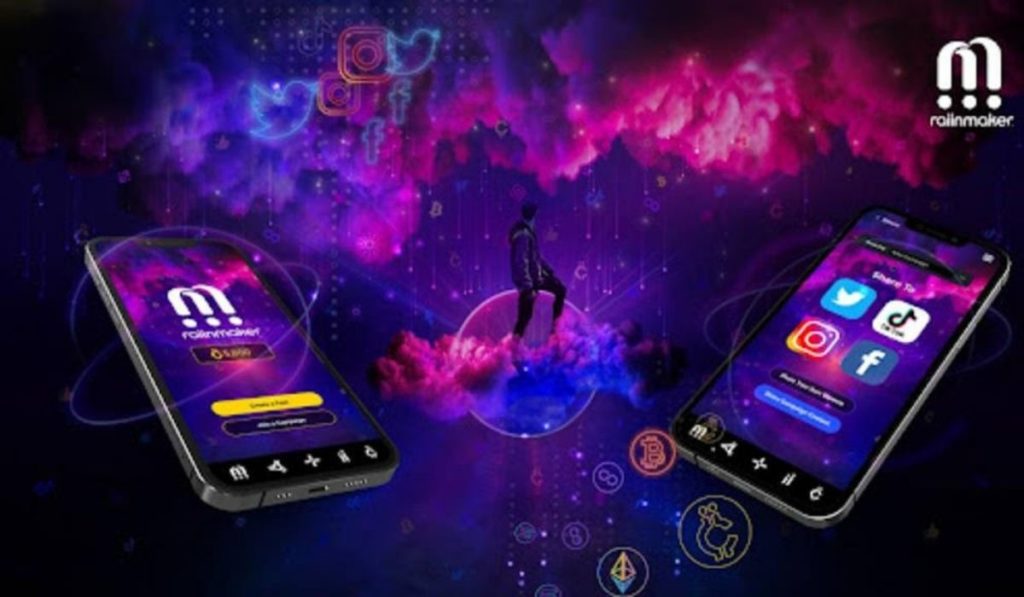 Raiinmaker, a Web 3.0 social creator platform that seeks to bridge the gap between social media communities and the new cryptocurrency metaverse is thrilled to announce the appointment of Krystal Gracier as the platform’s Chief Financial Officer and Co-Founder, followed by plans to debut $COIIN on Pancake Swap and MEXC on March 14, 2022. Krystal […]