The last week has been one filled with activity for the founders of the now-defunct Terra network. From arrest warrants to accusations of evasion, Do Kwon and others have been in the thick of it recently. In the most recent development, the South Korean authorities have come for the founder once more over his most recent statements.

Do Kwon Is On The Run

Last week, news circulated that the South Korean government had finally issued arrested warrants for Terra founder Do Kwon and others who were involved in the $60 billion crash. Authorities had also said before that they had been unable to locate the founder after he had left South Korea for Singapore due to Terra having a base there. Since then, the whereabouts of Do Kwon and his associates have been said to be unknown.

However, the South Korean responded to Do Kwon’s claims and said that they were not correct. In the report on Yonhap, a local media outlet in South Korea, on Sunday, the prosecutors explained that they were in no way working with the founder. Rather, he had been on the run since the network had first collapsed. The prosecutors also explained that it was due to Kwon’s refusal to work with the authorities that had been the reason behind the issuance of the arrest warrants for the founder and five others.

The price of Terra (LUNA) had been feeling the heat from all of this over the last week. The impact had been prominent on both digital assets from the network, LUNC and LUNA. LUNC has, however, held up better compared to Terra (LUNA) during this time.

Terra (LUNA), the rebooted token after the Terra crash, has lost more than half of its total value in the span of 7 days alone. LUNC has fared much better in this regard, having lost 32.70% in the same time period. The disparity between the two tokens is also glaring.

Despite the Terra crash and LUCN losing more than 99% of its value in a matter of days, it continues to enjoy massive support from crypto investors. The token’s price has recovered significantly to be trading at $0.000272, giving it a market cap of $1.6 billion. With this, LUNC currently features in the 31st spot on the list of largest cryptocurrencies by market cap.

Renewable energy is a big emerging market and experts believe new-age renewable energy plants are the gold mines of the 21st century. This is mainly because of the benefits derived from renewable energy, which include environmental benefits, low investment risk, consistent cash flows, explosive demand, and reduced operating costs. Carbon credits further increase the potential […] 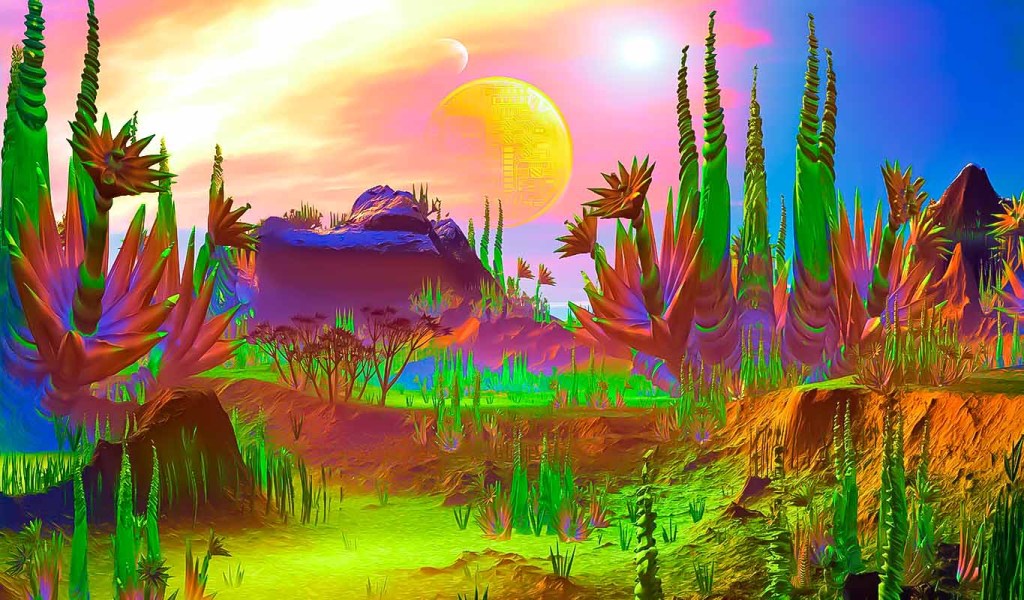