While the cryptocurrency community prepares for The Merge, the Nasdaq-listed, Hive Blockchain Technologies, revealed in the company’s August 2022 production update that it plans to re-distribute its hashpower dedicated to Ethereum toward “other GPU mineable coins.”

Hive dedicated 6.49 terahash per second (TH/s) of Ethash hashrate toward the Ethereum chain in August and saw an average of 6.19 TH/s during the last 30 days. The publicly listed mining operation also talked about the Bellatrix upgrade and the estimated Merge date. The company has been preparing for the transition and will dedicate its GPU hashrate elsewhere.

“Hive has already commenced analysis of mining other GPU mineable coins with its fleet of GPUs, and is implementing beta-testing this week, prior to [The Merge],” Hive said on Tuesday. “The company’s technical team is implementing a strategy to optimize the hashrate economics of the 6.5 Terahash of Ethereum mining capacity in the event of Ethereum’s transition to proof-of-stake, across various other GPU mineable coins.”

Most of Hive’s mining capacity is dedicated to mining bitcoin (BTC) but it also noted that mining ethereum has been profitable. Hive notes that the company’s ethereum mining operations have “historically generated 3 to 4 times more revenue per megawatt than bitcoin mining.”

What do you think about Hive explaining that it has been researching other minable GPU coins ahead of The Merge? Let us know what you think about this subject in the comments section below.

BTC price performance is just about on course to cap its biggest advance since March on the weekly chart, but anything could happen before the close. 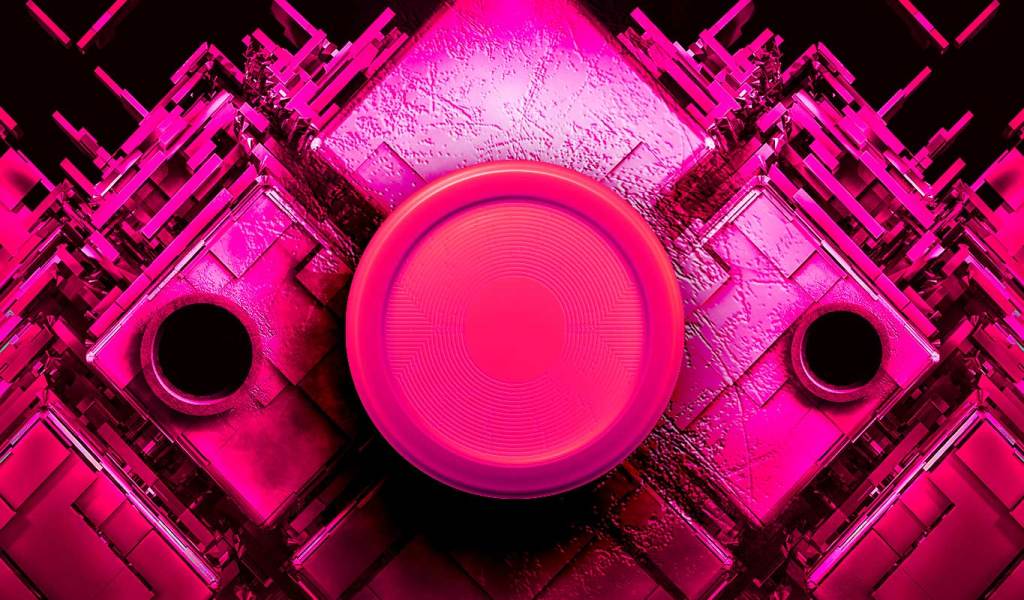 A robot that’s garnered a reputation for outpacing the crypto markets is revealing its latest portfolio allocations as the late July rally fizzles out. Every week, the Real Vision Bot conducts surveys in order to create algorithmic portfolio assessments consistent with a “hive mind” consensus. The bot’s latest data finds that traders are voting to overweight […]

How to Make the Most Out of Changelly’s Affiliate Program

At first glance, affiliate programs seem like the easiest way to make some cash on the side — just paste a link somewhere on your…

The post How to Make the Most Out of Changelly’s Affiliate Program appeared first on Cryptocurrency News & Trading Tips – Crypto Blog by Changelly.