New court documents from the Securities and Exchange Commission show that the regulator is claiming that, due to the fact that more Ethereum nodes are located in the U.S. than…

On-chain data shows the Bitcoin aSOPR indicator has found resistance at the historical junction between bull and bear markets. Bitcoin aSOPR Fails Retest Of The “Value=1” Line As pointed out by an analyst in a CryptoQuant post, the BTC aSOPR has been rejected from the breakeven mark recently. The “Spent Output Profit Ratio” (or SOPR in short) is an indicator that tells us whether Bitcoin investors are selling at a loss or at a profit right now. The metric works by looking at the on-chain history of each coin being sold to see what price it was last moved at. If the previous selling price of any coin was less than the current value of BTC, then that particular coin has just been sold at a profit. While if it’s otherwise, then the coin realized some loss. Related Reading: Ethereum Investors Close 300k Long Positions on Bitfinex, Rally To Stop Soon? A modified version of this indicator, the “Adjusted SOPR” (aSOPR), excludes from its calculations all those coins that were held for less than 1 hour before being sold. The benefit of this modification is that it removes all noise from the data that wouldn’t have had any significant implications on the market. Now, here is a chart that shows the trend in the Bitcoin aSOPR over the past coupe of years: Looks like the value of the metric has been below one in recent days | Source: CryptoQuant When the value of the aSOPR is greater than one, it means the average investor is selling at a profit right now. On the other hand, the metric being lesser than the threshold suggests the overall market is moving coins at a loss. As you can see in the above graph, the analyst has marked the relevant zones of trend for the Bitcoin aSOPR. It seems like during bull markets, the “1” value of the metric has acted as support, while during bears it has provided resistance. Related Reading: Glassnode: Bitcoin Long-Term Holders Have Shifted To Distribution Recently The significance of this line is that its the breakeven mark for investors as at this value holders are just breaking even on their selling. During bulls, investors think of this line as a good buying opportunity, but in bears they see it as an ideal selling point. Recently, the aSOPR attempted a retest of this mark, however, it was rejected back into the loss zone. If the historical pattern is anything to go by, this current trend would mean Bitcoin is still stuck in a bear market. BTC Price At the time of writing, Bitcoin’s price floats around $24.5k, up 7% in the past week. The value of the crypto has surged up during the past day | Source: BTCUSD on TradingView Featured image from Peter Neumann on Unsplash.com, charts from TradingView.com, CryptoQuant.com 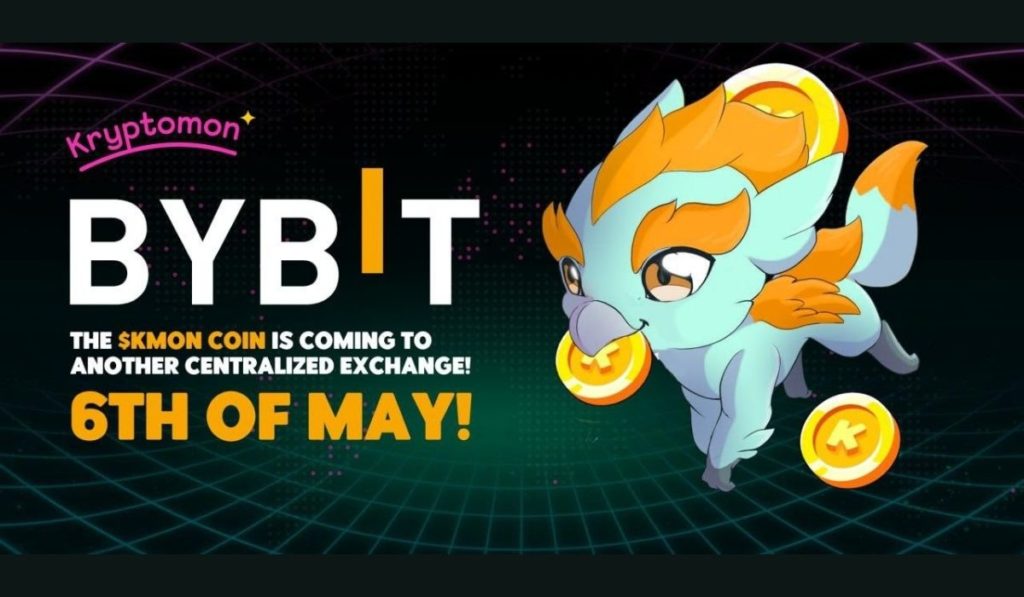 The KMON token is set to be listed on Bybit by Kryptomon, the living NFT-powered play-and-earn gaming project that combines nostalgic appeal with modern blockchain technology. Bybit’s global user base will be able to buy, sell, and trade KMON, Kryptomon’s native token that enables all in-game actions, including the KMarket NFT marketplace, where players may […] 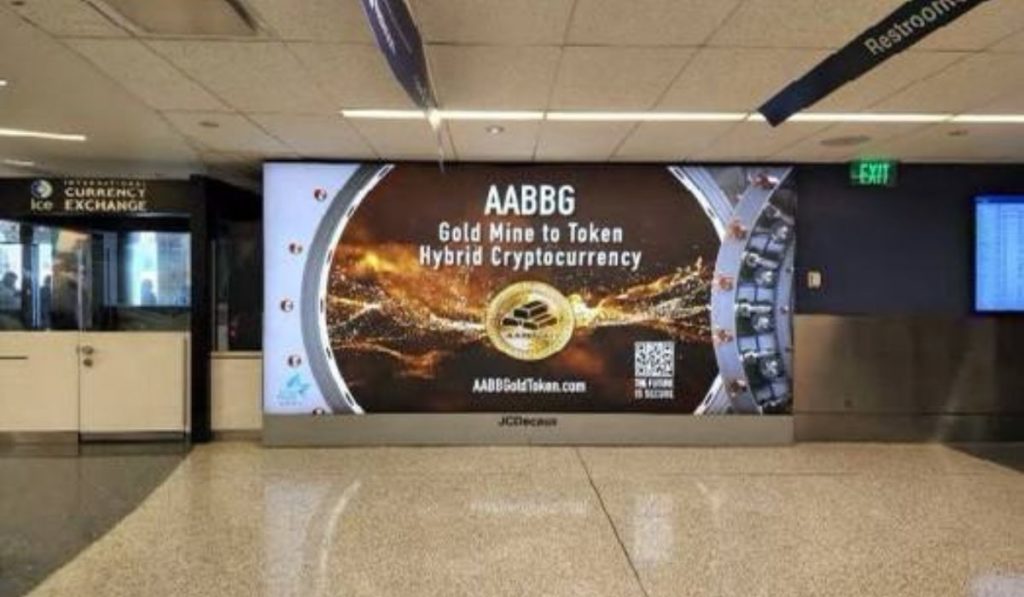 When it comes to cryptocurrencies, there are various factors that investors consider when making decisions. One such factor is inflation, which can significantly impact the value of a particular cryptocurrency. This blog post will explore the benefits of investing in gold-backed cryptocurrencies when inflation explodes. Understanding the Concept of Gold-Backed Crypto Gold has been a […]