Solana is planning to release a mobile phone, marking one of the industrys first attempts to grow Web3 technology beyond the desktop. Included in the phone will be a dApp… 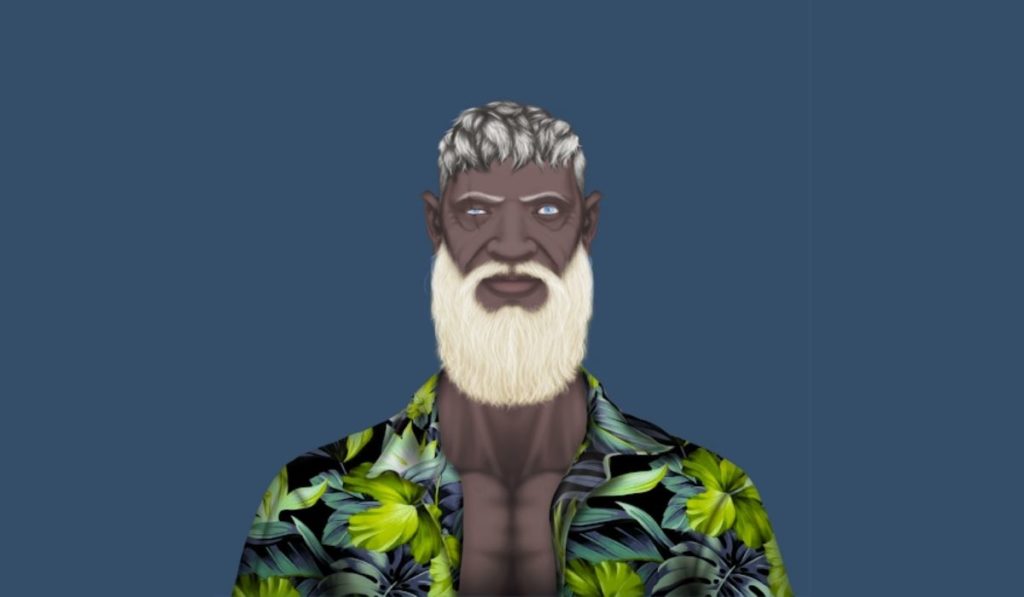 Aggie (www.instagram.com/aggie) and Jacob (www.instagram.com/jacob) have been active on Instagram since early 2015. They can be considered “first movers” in the travel social media area. The two well-known travel bloggers have been successful entrepreneurs for nearly the same amount of time. Aggie and Jacob, on the watch for future NFT breakthroughs, agree with Gramps’ vision […]