South Korea has once again made an indictment connected to a crypto-related crime. This time around, the crime involves drug offenders. Authorities are looking to purge the country of crypto crimes, and this latest indictment is a step closer to their goal.

Transactions with the drug deals involved BTC for anonymity purposes

A local news outlet on Tuesday uncovered the development. Per the report, the Gyeongbuk National Police Agency enforced the arrest of 86 individuals connected with a crypto-related drug offence. Four people out of the 86 were officially placed on arrest for their part in disbursing the drugs. The other 82 were indicted without arrest.

According to the report, three of the four individuals in their 20s allegedly sold and used drugs on several occasions, violating the South Korean Narcotics Control Act. The other 82 indicted faced the exact charges of drug use. Additionally, the four individuals masterminded the sales of illegal drugs on social media.

In May last year, they created an online drug marketplace on a Telegram channel. The parties involved would seal deals on the channel and transactions using Bitcoin (BTC), apparently for the anonymity that blockchain transactions bring.

The scheme’s modus operandi involved a delivery method dubbed “the throwing method.” According to the report, this involved putting bags of the drugs in outdoor home facilities such as mailboxes, outdoor air conditioner units and fire hydrants. Proceeds from the deals amounted to 100 million won ($72k) in profits.

Up to 97% of the 82 indicted individuals were in their 20s and 30s. About 65 of them – representing 79% – were in their 20s. Notwithstanding, 15 of them (18% of the bunch) were in their 30s. From investigation, the authorities discovered that most of them committed the crime out of curiosity.

Unfortunately, as the crypto adoption rate sees a surge, so do crimes in the sector. South Korea has seen its fair share of crypto crimes, and the government is actively clamping down on them. The authorities noted that they would enhance efforts at crypto oversight by enforcing a newly-introduced investigation project called the “Virtual Asset Tracking Program.” 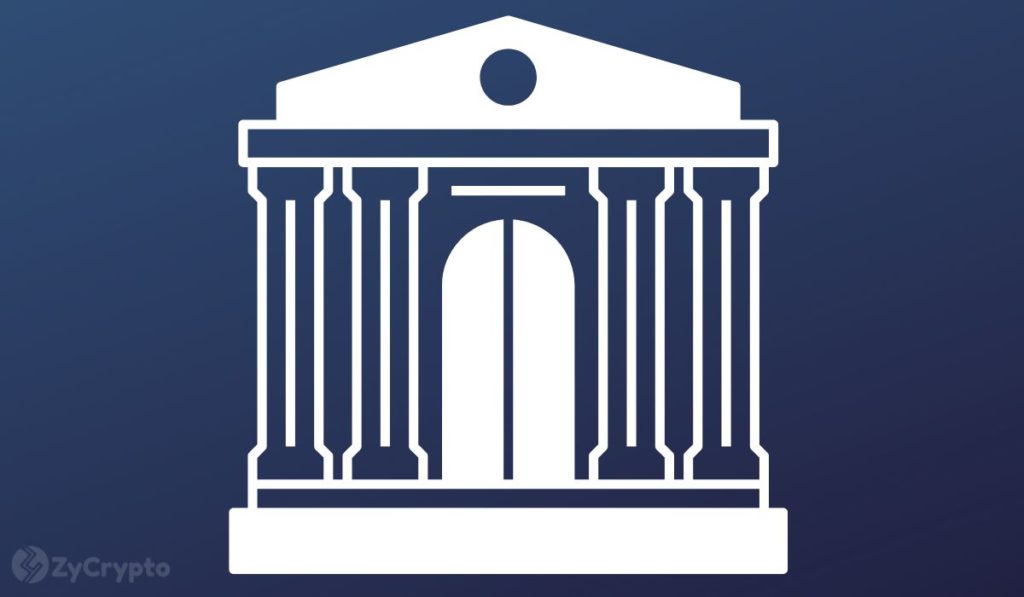 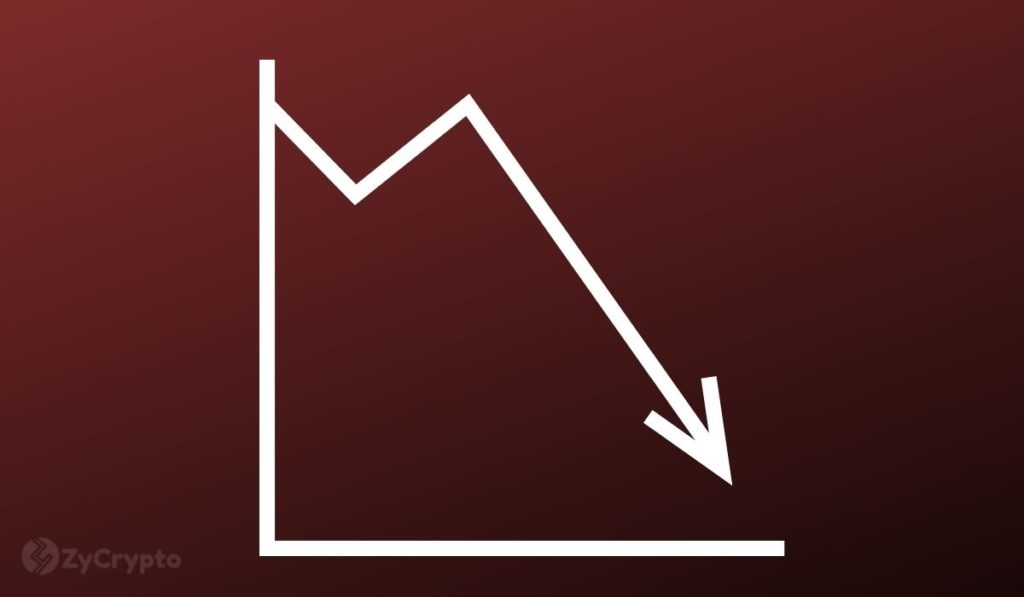 The crypto markets have been generally green since the weekend in what appears to be a sign of a good recovery from the losses of the past weeks. Ethereum (ETH) seems to be leading the rally amongst the top 10 cryptocurrencies by market cap, having gained by 9.25% in the past 24 hours, with Bitcoin […]

June was the largest outflow month for bitcoin leaving exchanges, bringing the remaining balance across exchanges to about 2.4 million bitcoin.